The current Holden Commodore is, tragically, not long for this world. But it seems the Australian icon has one final variant up its sleeve before it goes: a 600-plus horsepower supercharged V8 super-sedan that will come exclusively with a manual gearbox.

Rumors that the Commodore would go out with a supercharged swan song have been flying for months, but now, News Corp Australia claims to have definitive confirmation that Holden will indeed be cranking out one final special Commodore before General Motors flips the car over to an imported front-wheel-drive platform come 2018.

The report claims that Holden's 600-plus horsepower engine of choice will not be the LT4 motor seen in the Corvette Z06, Cadillac CTS-V, and Camaro ZL1, but rather, the LS9 engine that served as the C6-generation ZR1's thumping heart. In that form, the engine turned out 638 horsepower; it's possible Holden might tune it down some, but considering this is the RWD Commodore's last gasp, here's hoping GM gives the car the fully welly.

It certainly shouldn't need to be reigned in for the transmission's sake. The ultimate Commodore will reportedly come only with a manual gearbox, as Holden supposedly lacks an automatic that can handle the power and can fit in the car.

Like Holden's current suite of high-horsepower Commodores, the final performance model—which reportedly will be given a unique name worthy of its finality—will be made by Holden Special Vehicles, the carmaker's AMG-like special branch located out of Melbourne. The division is no stranger to making ridiculously-potent Commodores; its beefiest current model, the HSV GTS, packs 577 horsepower, thanks to the LSA V8 from the old CTS-V and Camaro ZL1. (Which adds to the reasons Holden should pull as much power out of the LS9 as possible, come to think of it.)

Any Aussies reading this who are interested in scooping up one of these final Commodores better start sending their local Holden dealers flowers and chocolates ASAP, though. Due to the LS9 V8's limited numbers outside of the U.S., only a small number will be built—possibly as few as 250.

Now, if we can just convince GM to slap some Chevy badges on a few of them and bring 'em Stateside as super-SS models, we'll be happy campers. 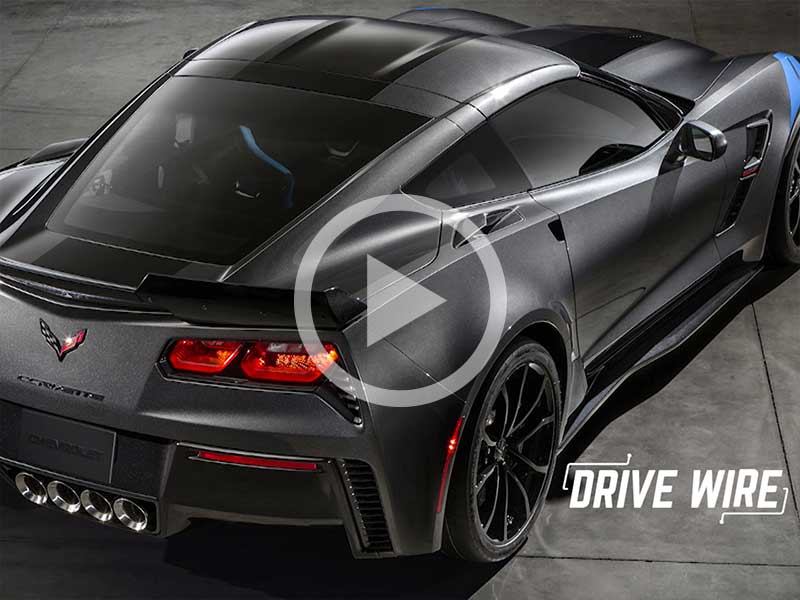 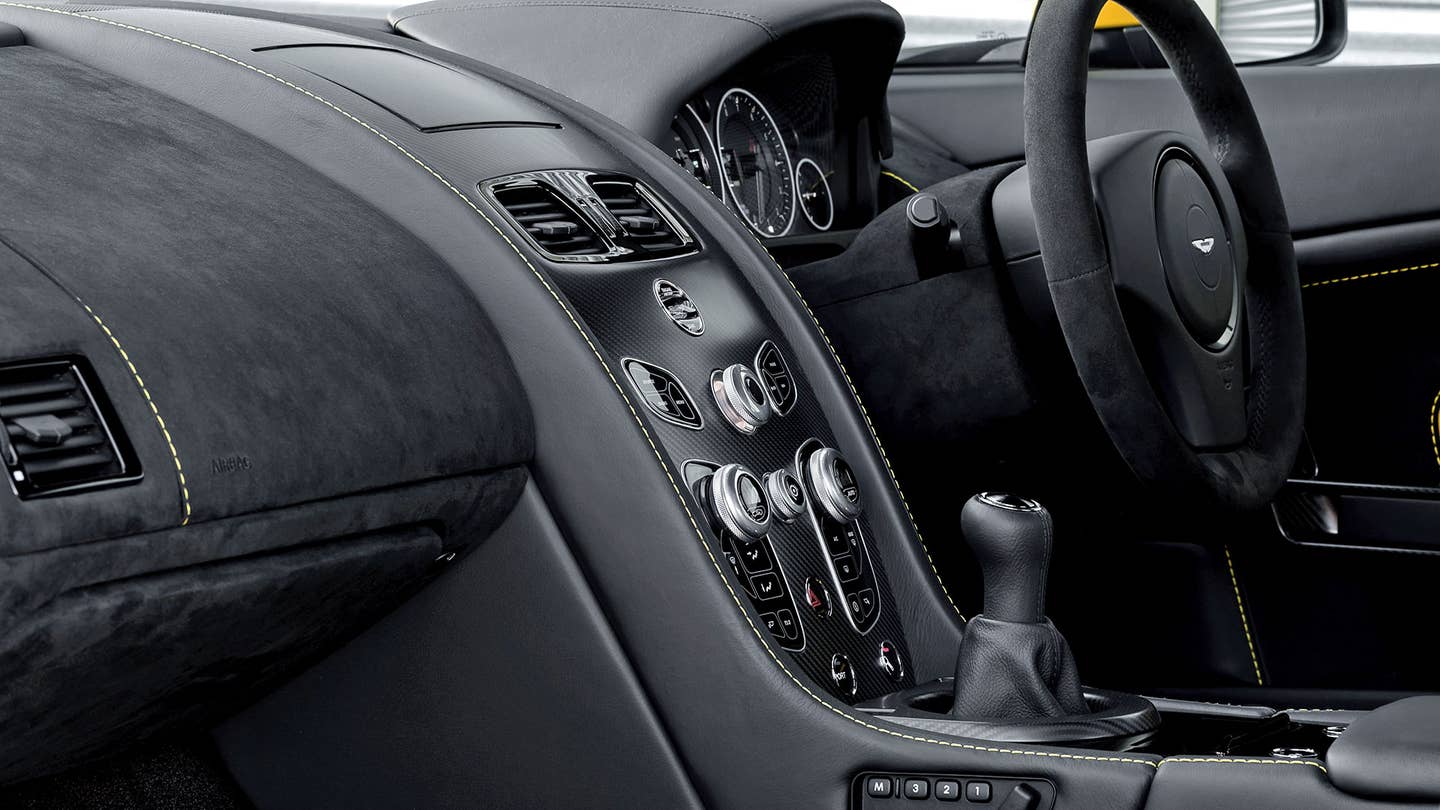 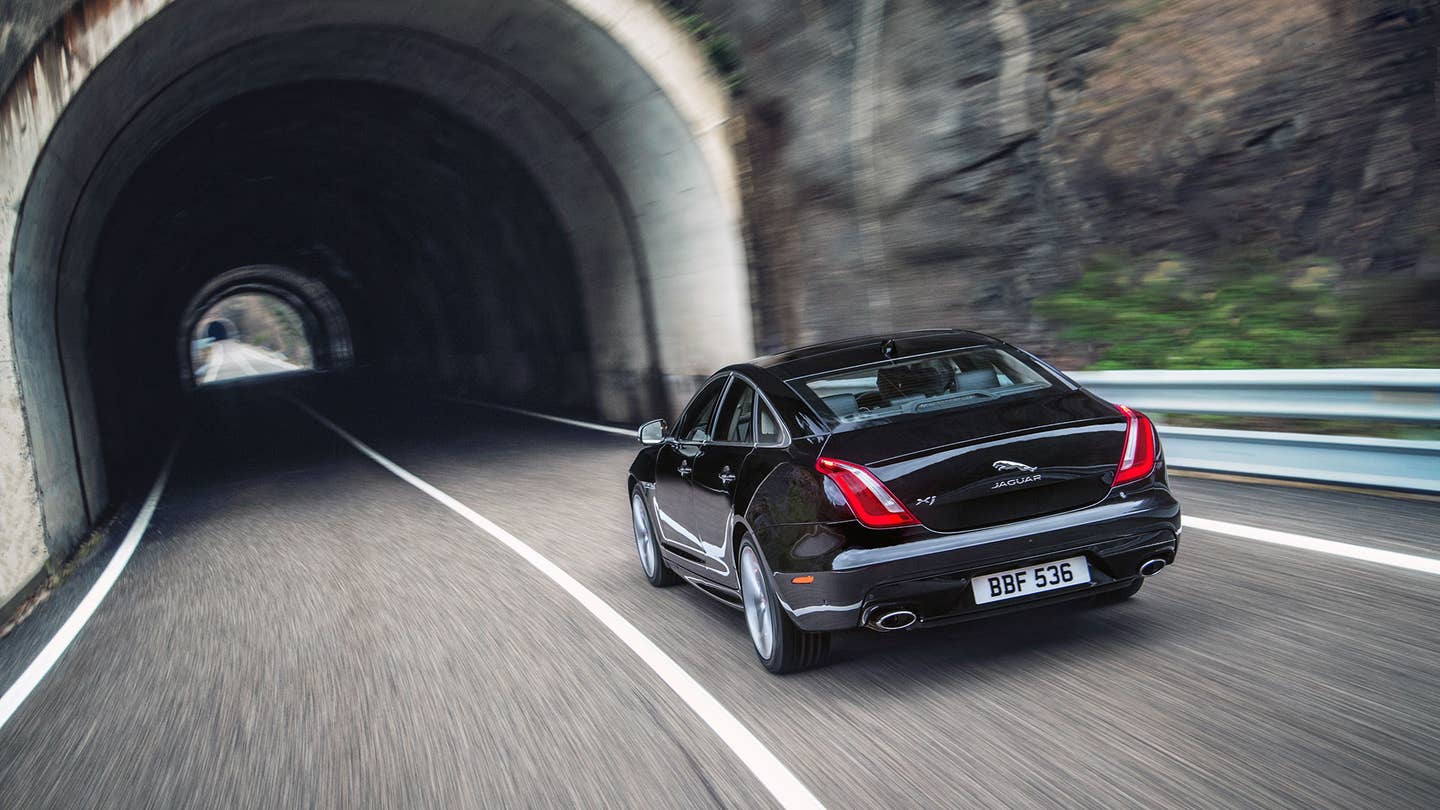 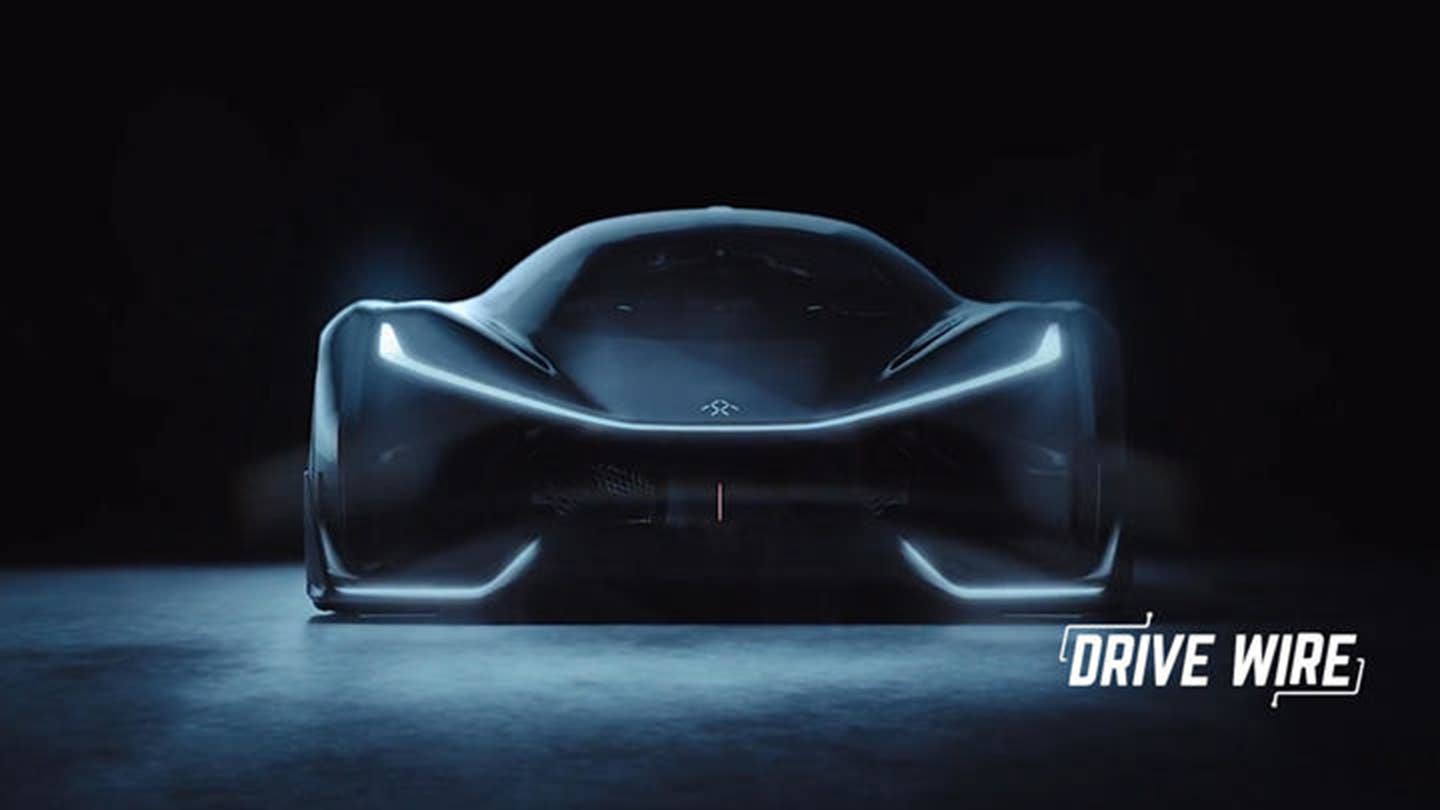