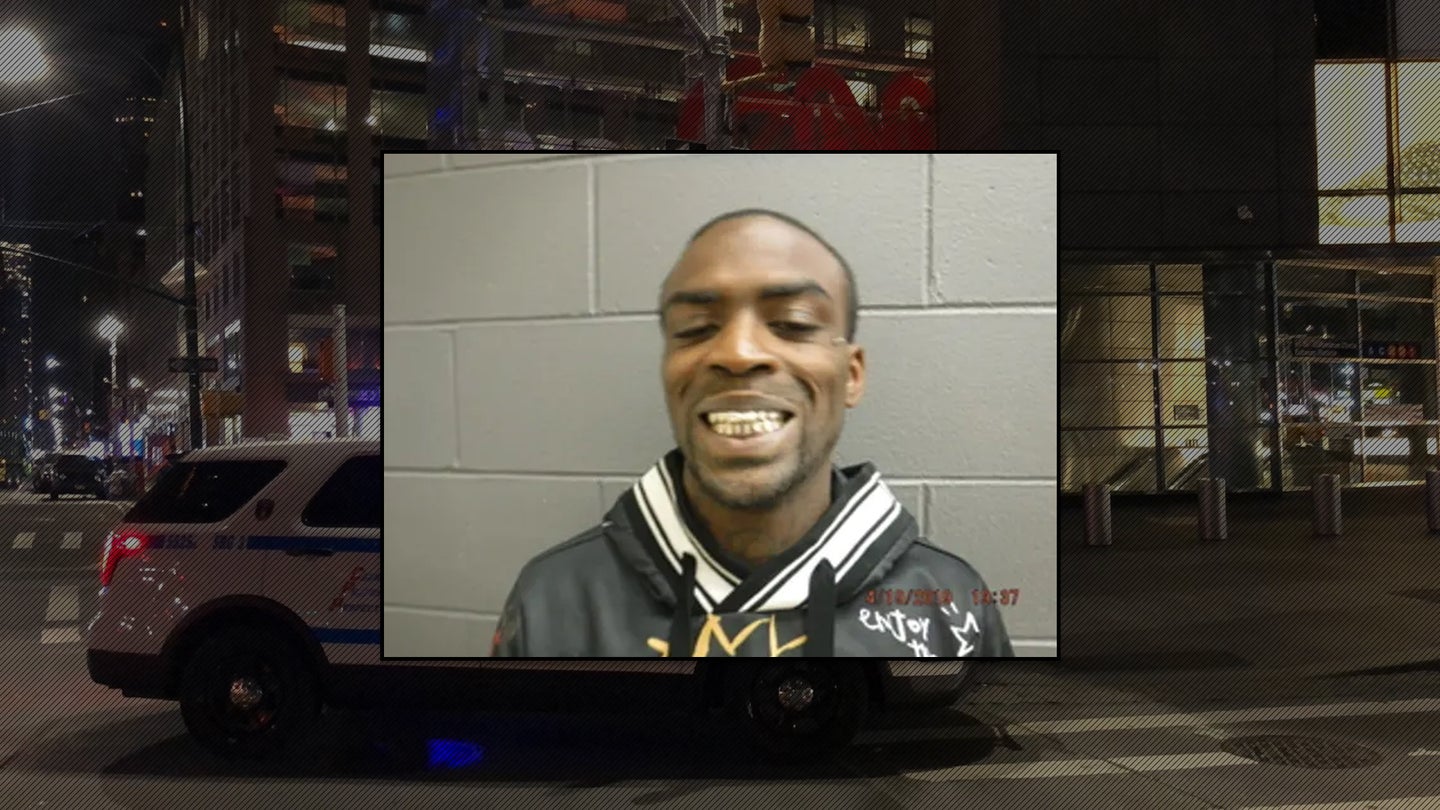 A wanted man led police on a multi-hour chase in his Chevrolet Corvette through two Indiana counties on Friday, resulting in a wild goose chase for the ages. Local news outlets report that the man attempted to bribe a homeowner so he could hide in their house from police before eventually being apprehended at a local cemetery.

The chase began when a police officer observed 29-year-old Jackson McClendon speeding in his tan Corvette, driving 86 miles per hour in a 70 mph zone. When the officer attempted to pull over the Corvette, McClendon immediately exited the highway and committed "several traffic violations" before police lost sight of the Corvette.

Later that day, the same Corvette was spotted in an adjoining county. Police gave chase to the car but it yet again evaded officers.

This is where it gets strange. A short while after, local 911 dispatchers received a call from a private citizen who stated that a car pulled into their driveway, through their yard, and behind their house. When the citizen questioned the driver of the car, it was McClendon who reportedly explained that he was hiding from the police and offered the homeowner a sum of cash. The citizen refused and told McClendon to leave before calling police.

Hours later, the original officer who attempted to stop the Corvette pulled into a local cemetery. The officer noticed fresh tire tracks in the cemetery grass and investigated, which is when he saw the tan Corvette resting under a tree. A passenger (who was still in the car) was taken into custody by police, followed by McClendon being picked up on-foot nearby.