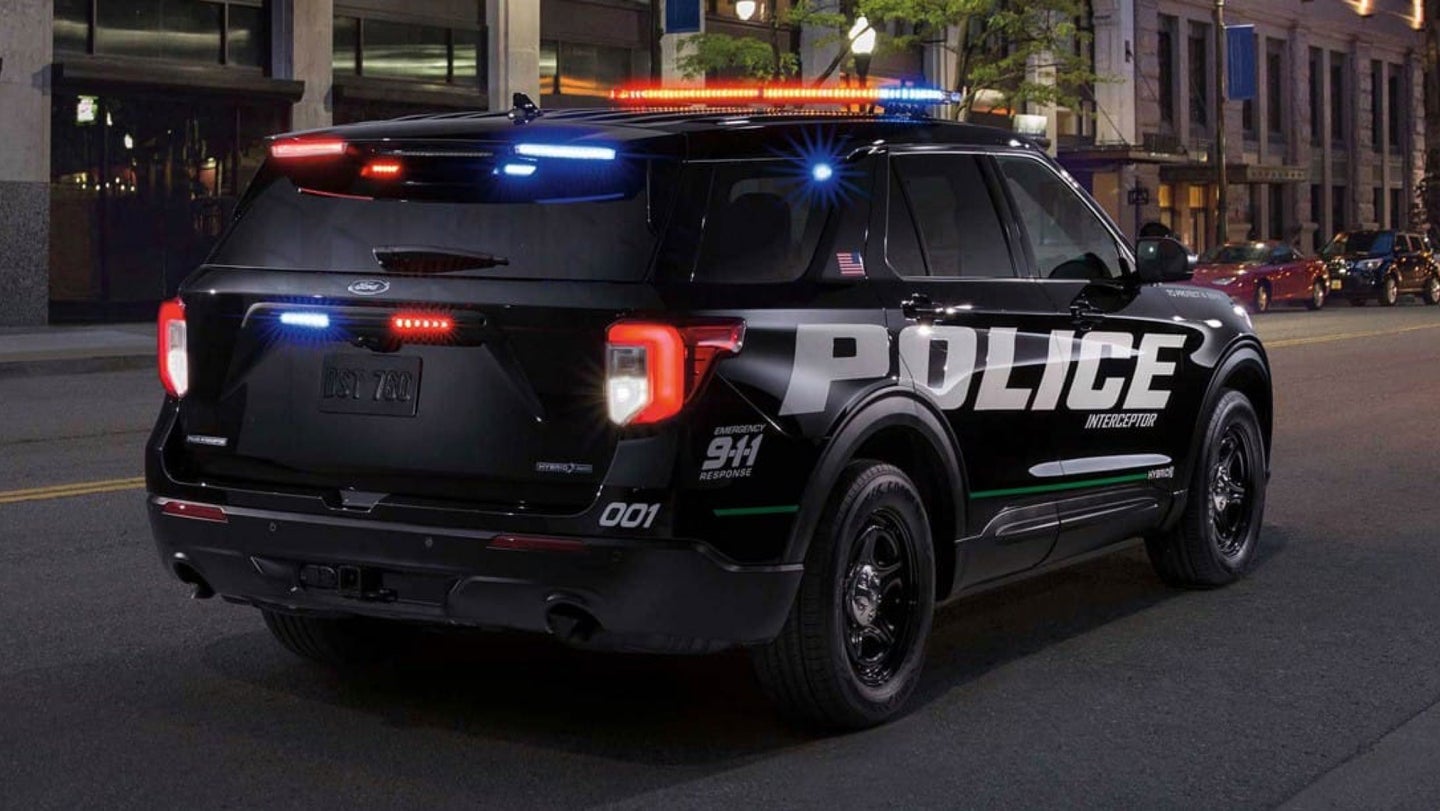 An Illinois sergeant with the Kendall County Sheriff's Office was suspended from duty last week after getting arrested for driving 120 miles per hour in a 45 mph zone while off duty, reports the Chicago Tribune. The incident violated policies within the office's code, resulting in a suspension and the loss of the week's pay.

Sgt. Mark W. Bunting was traveling north on Route 47 around 1:40 a.m. when he was stopped by a Yorkville, Illinois, police officer and arrested.

To Bunting's credit, he fessed up to his crime, pleading guilty to speeding over 35 mph. For this, he was fined $500 and sentenced to 100 hours of community service on March 13, the Chicago Tribune reports. He's also on a conditional discharge for 12 months.

That wasn't the end of the fallout, though. Bunting's arrest prompted the Kendall County Sheriff's Office to do an administrative investigation of the incident, where they found that Bunting's lead-foot behavior violated parts of the office's code. Bunting lost a week's worth of pay and was suspended accordingly.

Sheriff Dwight Baird told the Chicago Tribune that his office's employees are held to high behavioral standards both on and off duty. Additionally, he noted that "Sgt. Bunting has shown deep remorse for his conduct and he realizes the impact it has had to the community."

He also explained that the consequences were even deeper because of Bunting's day job.

"The associated loss of wages and professional embarrassment have an impact that neither the court nor I can impose," Sgt. Baird told the Chicago Tribune.

We're glad to see at least one department hold law enforcement officers to the same standards as everybody else, at least. It's a bit demoralizing to see cops get away with driving violations that would get anybody else in the deepest of legal doo-doo, to say the least.