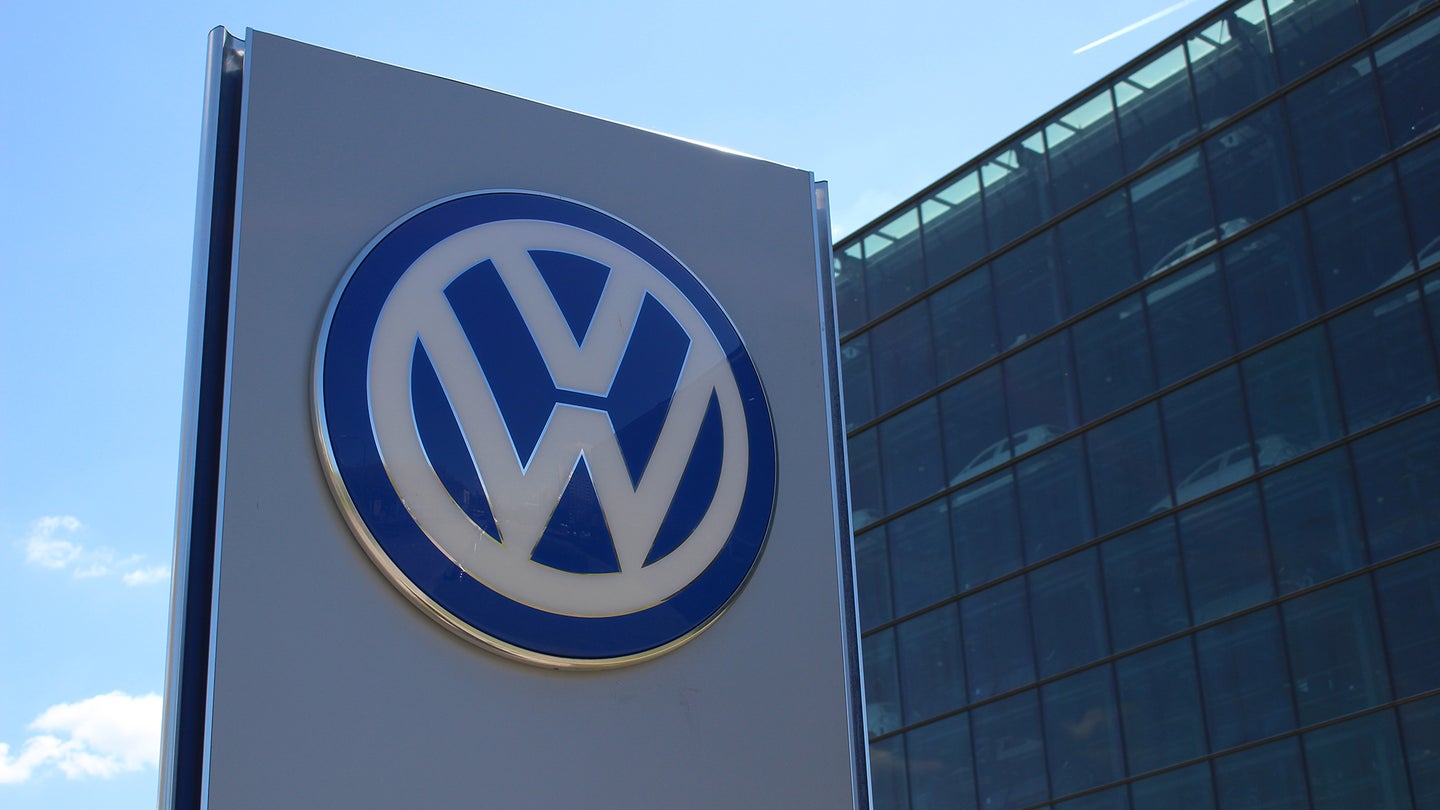 Volkswagen isn’t out of hot water with regulatory bodies just yet as the U.S. Environmental Protection Agency has agreed to settle with the Wolfsburg auto giant, who will now repay customers and forfeit greenhouse gas emissions credits for allegedly falsifying fuel economy ratings for over 98,000 gas-powered vehicles.

Reuters reports that VW agreed to a $96.5 million court settlement and no fine to reimburse affected customers. The supposed issue involves the function and behavior of the transmission “in a manner that sometimes optimizes fuel economy and greenhouse gas (GHG) emissions during the test, but not under normal driving conditions,” as described in the EPA’s official statement.

The alleged software is fitted to around 1 million 2013-2017 Audi, Bentley, Porsche, and VW models, including the Audi A8, Bentley Continental GT, Porsche Cayenne, and VW Touareg, according to Reuters. Because of this software, the agency believes that VW overstated the fuel economy rating by around one mpg or 3.5 percent.

In terms of reimbursement for drivers of impacted vehicles, VW told Reuters they'll receive payments of around $5.40 to $24.30 for each month an affected car is leased or owned.

The EPA cites in this specific case that the cars' transmission shifts to gears “to optimize fuel economy and greenhouse gas emissions” during testing. It should be noted that these trials are performed on dynamometers or "rolling roads," which some consider to be an inaccurate testing method that doesn't always replicate real-world results.

Regardless of technicalities, the settlement reached by the two parties "removes the uncertainty of protracted litigation and does not include any admission of liability or wrongdoing by Volkswagen," according to the automaker.

The suit alleges that Ford’s inaccurate testing procedures boosted fuel economy by as much as 15 percent.