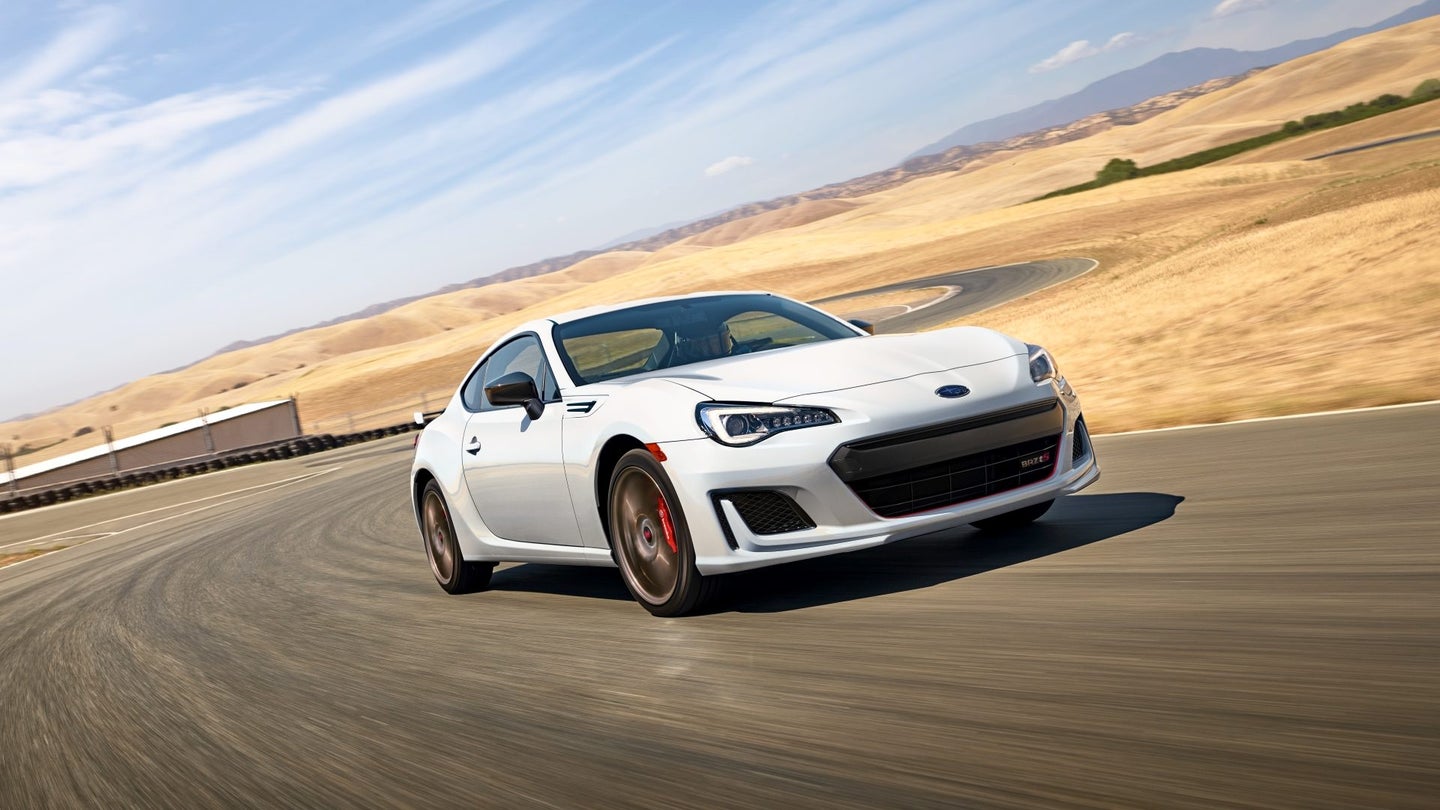 Over the past few months, there have been many rumblings about the future of the Toyota 86 and Subaru BRZ. Will they even get a successor at all? What engine will the cars use? What platform will they be built on? Will Toyota continue to work with Subaru? The answers are: Yes, we don't know yet, we don't know yet, and more importantly, yes.

In a press release, the two Japanese automakers announced plans to deepen their working relationship even further. These plans include the "joint development of the next-generation Toyota 86 and Subaru BRZ." So, it's official. The next Toyobaru is indeed happening and will continue to be a Toyota-Subaru joint venture.

Technical details have yet to be confirmed, but previous reports allege the new coupes will use a 2.4-liter boxer-four out of the Subaru Ascent SUV while their platforms will be supplied by Toyota. The current car, meanwhile, gets both its engine and chassis from Subaru's parts bin. Chief engineer Tetsuya Tada was recently quoted saying that the next 86 must "surpass" the GR Supra which he was also responsible for.

What's more, small, rear-wheel-drive sports cars won't be the only products Toyota and Subaru will work on together. As part of this new stage in their relationship, the companies have announced a jointly developed EV that'll incorporate Toyota's electrification tech with Subaru's all-wheel-drive hardware. Toyota and Subaru will also work together on connected and autonomous vehicle technology.

Presumably, in the less-distant future, Toyota has also committed to incorporating its hybrid system in more Subaru models beyond the plug-in Crosstrek Hybrid.

All of this will be underscored by both companies acquiring more financial stake in each other with Toyota expecting to up its ownership of Subaru from 16.83 to at least 20 percent. This would apparently make Subaru an affiliated Toyota company.

Surpass it how, exactly?