Next-Gen Toyota 86 Confirmed, Will Also Be Co-Developed With Subaru: Report 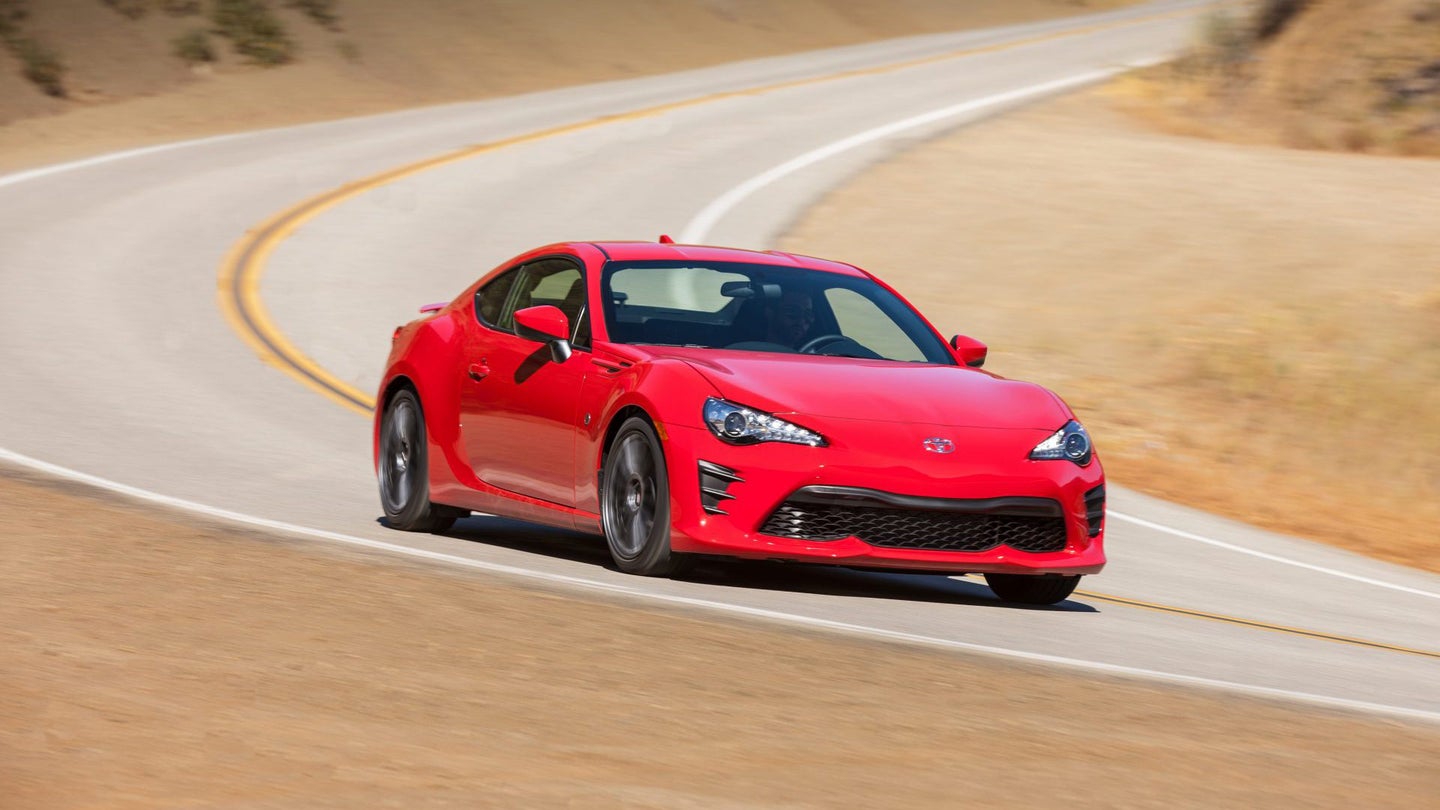 Toyota officials have confirmed that a successor to the affordable, drift-happy 86 sports car is currently under development.

The automaker's European marketing lead Matt Harrison confirmed the model's continuation to Autocar, describing the 86—sold as the GT86 in Britain—as "a successful 'halo' product for us," one that benefits the Toyota brand even if it doesn't sell particularly well.

"[The GR] Supra is not to replace that car. They are for different audiences and are different products. We see a situation where they will sit alongside each other," Harrison continued. "Its role is not one particularly about volume globally. It's about adding excitement to the brand and emotional appeal. The GT86 has definitely been successful for us in achieving that, particularly in markets like the UK."

Toyota's current 86 was developed in tandem with Subaru, which sells the 86 under the name BRZ. This allowed both companies to add an excellent sports car to their portfolios with shouldering the full cost of development. Subaru supplied the 2.0-liter flat-four engine and associated transmission, and Harrison said that it would be "a safe assumption" that the next 86 and BRZ will use a similar powertrain.

Rumors regarding the next 86 from around this time last year suggest that the redesigned sports car will have an even lower center of gravity than the current model, thanks in part to a larger, 2.4-liter flat-four engine. One likely candidate could be Subaru's new all-aluminum FA24, a turbocharged engine that makes 260 horsepower and 277 pound-feet of torque, which would scratch 86 owners' power itch. Extra power could apparently come at the cost of the car's manual transmission, however, so be careful what you wish for.

Toyota's next 86 is expected to be the most affordable of a "three brothers" lineup of sports cars that will include it, the GR Supra, and a currently unspecified model expected to either be a revived Celica or MR2.