Finding the Gremlins In a Rebuilt ’74 Oldsmobile Omega

A build doesn’t end when the last part is installed; then, it’s time for a shakedown. 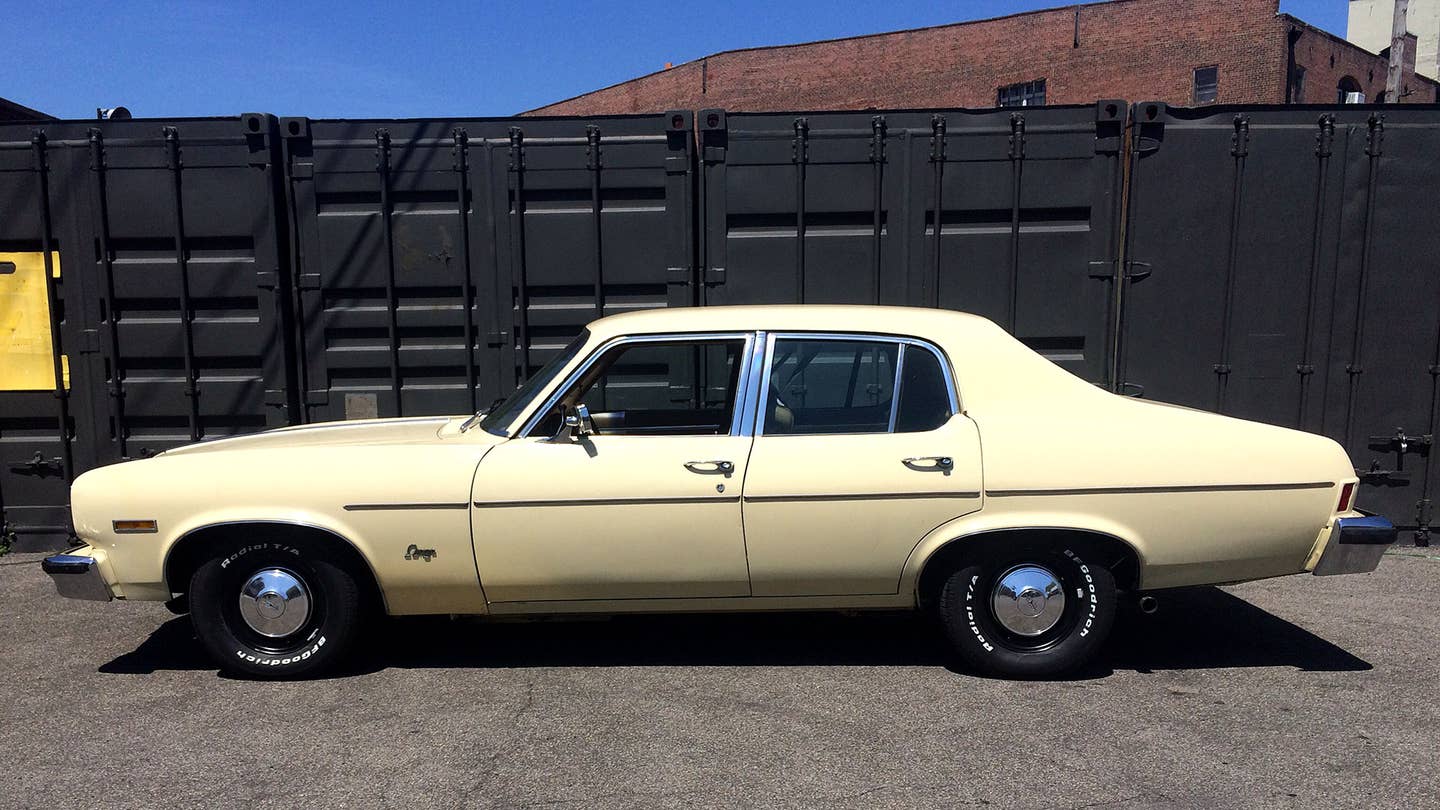 When you're building something – anything, really – it can be really easy to get impatient. You've worked so hard on that thing. You want to be done. You want to use that thing right now. In my case, the thing in question is a '74 Oldsmobile Omega I've been rebuilding for a year in a parking lot. But, your desires and reality are two different things. As they say in the depths of Brooklyn, "Cool ya jets, fucko." You've got to test it out first to make sure you're not going to destroy what you've worked so hard to make.

There were many reasons I wanted to finish: the Omega was nice to drive; I missed it; it sucked working on it in a parking lot. As I raced the clock to finish the project for a cross-country drive last fall, I lost sight of the important part: the shakedown.

The shakedown is the process of driving a freshly-built car on a series short trips to ferret out little problems that could become big problems if left unaddressed. In my impatience, I had willed myself to forget about all the fine-tuning that needs to be done when so many systems have been refurbished all at once. I had built a new engine for the Oldsmobile, rebuilt the brake, suspension and steering systems and reconfigured some wiring. There was no way I was going to drive it across the country at top speed without screwing something up or getting stranded.

Luckily, that folly never happened, and I finished the project – sort of – over the next several months and I finally ventured out on the Omega's maiden voyage. Well, maybe not maiden, but the car was in the freshest shape it it been in since it left the factory in Flint, Mich., late in 1973.

"Alright, Captain," I said to myself as I wheeled the car's tiller toward the highway and pointed its long, cream-colored snout northward. "Let's see what this bucket of bolts can do."

It was smooth and comfortable and could go reasonably fast, and it turned in halfway decent fuel economy numbers. Not bad for a V8 car from the Seventies. But I also leaned what would need to be addressed before blasting off across the continent, strapped to that bench seat. The brakes pulled to one side. The transmission linkage wasn't adjusted just right. The tires weren't seated properly on the wheels, and vibrated at speed (unfortunately, I'd taken the car to Pep Boys to get the tires mounted and balanced). And on and on.

I have a list that's roughly the length of the Magna Carta detailing things that need to be fixed or futzed with. In the meantime, I'll be taking my summer highway trips in the same hopelessly slow Subaru that saved my ass last time I needed a set of wheels with which to travel hundreds of miles at a time without problems.

But this time I'm not frustrated or impatient. I'm grateful to have the opportunity to figure everything out and get it all just right so that I can enjoy the Oldsmobile Omega without worrying about what might go wrong.

I'll do the same thing with our project Toyota Land Cruiser when I finally finish the laborious process of putting it back together with a Chevy V8 guts installed between the fenders. That one's going to need a lot of shaking down. But when it's done and we've swept up the pile of oil-soaked parts from beneath the truck and reinstalled them where they belong, that thing is going to be badass.

And that's the point. That's what makes all the nit-picky trouble so worthwhile.