Classic Cars Are a Far Better Investment Than Hedge Funds

But then, on average, so is the stock market. 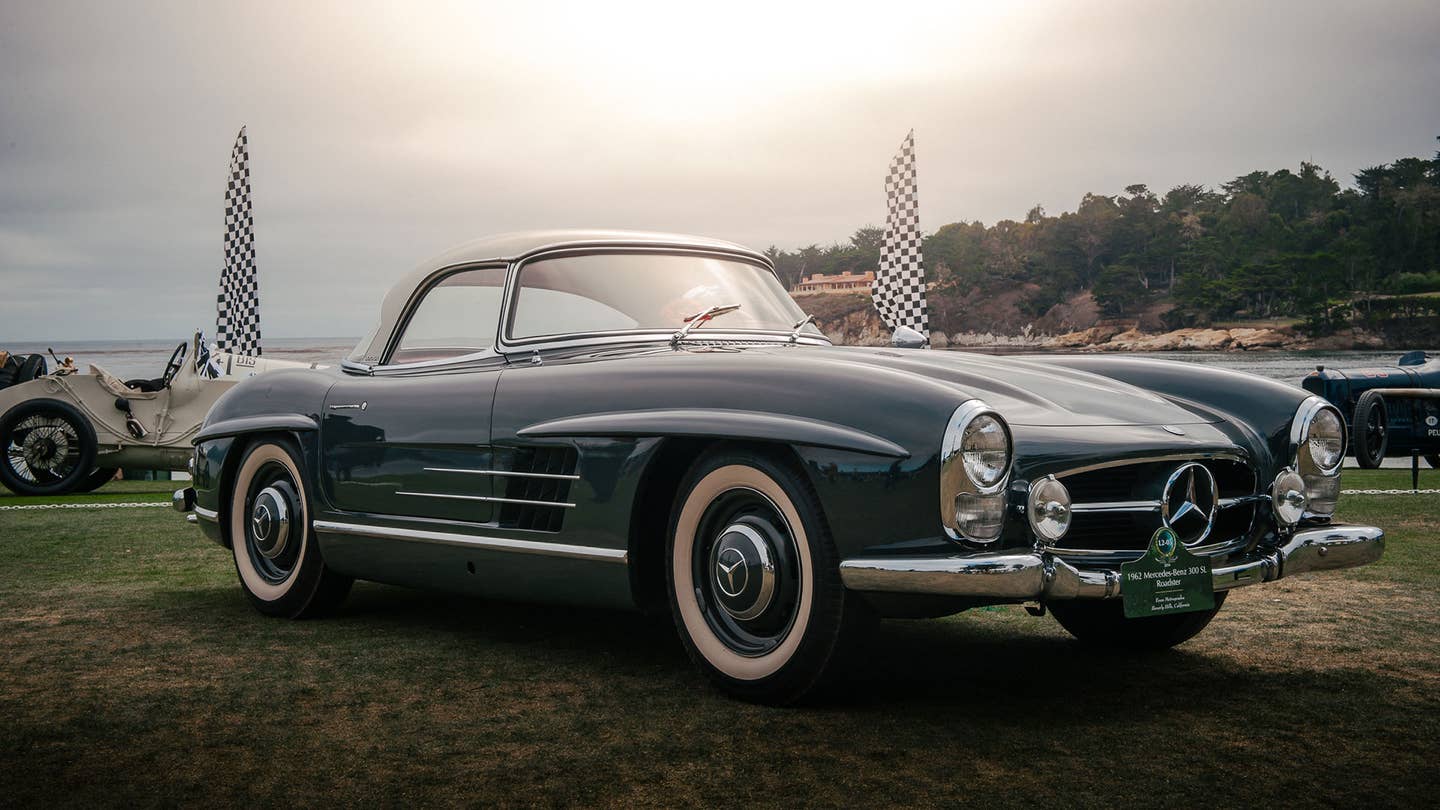 Recently, a report has sprung to light suggesting that investing in classic cars offers a far better rate of return than hedge funds. Could it be that collectors of the world’s most sensual cars—Ferrari GTOs, Porsche 959s, Mercedes 300SLs—are investing more wisely than their hedge fund-obsessed counterparts across the hall in The Dakota? Is it more prudent to pay the costs of taxes, registration, storage and maintenance for something as fragile as a Lamborghini Miura instead of a hedge fund’s steep fees?

Let’s take a look at the respective numbers. A major slice of the people wealthy enough that they could buy classic cars instead choose to spend their money by investing in a hedge fund. Since 1990, when a total of 610 hedge funds managed $38.9 billion, the investment type has ballooned in popularity; today, there are roughly 10,000 hedge funds managing a staggering $2.9 trillion. Investors in such funds are required by the SEC to have at least a $1 million net worth, and the hedge funds themselves require investors to sink in at least $500,000. Because the SEC restricts hedge fund managers from any form of advertising, gaining membership can be a sign of prestige or skillful social maneuvering.

The numbers, however, dull the shine of these selective investment vehicles. For all their exclusivity, hedge funds aren't actually all that impressive in terms of their yields.

Over the past ten years, the HFRI Index, a weighted index of hedge funds, lagged behind the pedestrian S&P 500 by 3 percent annually. Meaning that if you’d socked your millions in a boring, low-cost S&P index fund, you’d be hundreds of thousands of dollars richer—especially since you wouldn't be yoked to a hedge fund’s annual fees.

And those fees are nothing to laugh at, because running a hedge fund is great work if you can get it. Under a typical “two-and-twenty” fee structure, a manager will earn an annual baseline fee amounting to 2 percent of assets under management, plus 20 percent of any profits made. So, if he manages $1 billion, he’ll see $20 million a year, even if his clients don't see a dime of profits—or even if they lose money. If his fund performs above industry average and has a return of 10 percent, our fictional manager would make a total of $40 million.

Compared to hedge funds, then, the creme de la creme of classic cars can seem like a cherry of an investment. According to Preqin, a compiler of investment data, those who invested in the top tier of classic cars—Ferraris, Porsches and classic Mercedes—saw returns of 467 percent over a ten-year period. By Preqin’s calculations, hedge funds over that same period saw returns of 7.83 percent, on average. In the last year, classic cars rose 17 percent, while the average hedge fund went down 2 percent.

If our fictional millionaire had purchased this pristine 1959 Mercedes 300SL Roadster at Pebble Beach last year for $1.1 million, he could expect to sell for $1.3 million this year at the auction. Of course, cars are far from liquid assets, but a $200,000 profit versus $10,000 for the average hedge fund is compelling indeed.

According to the Financial Times, however, such “leaps and bounds” increases in valuation may only continue amongst cars of the highest provenance. As they have become aware of the heat of the classic car field, auction houses have increased the number and duration of their auctions, saturating the market. As supply creeps up to meet demand, only cars like the 1957 Ferrari 335 Spider that sold in February for €32 million, will continue to appreciate at such steep rates.

Still, no one’s ever downshifted a hedge fund share before a woodsy hair-pin, nor pinned a investment receipt’s throttle and been thrust back into a fragrant leather seat. From where The Drive stands, at least in the current market, vintage cars win both the head and the heart.