Volkswagen Will Not Be Fined for Dieselgate in Germany 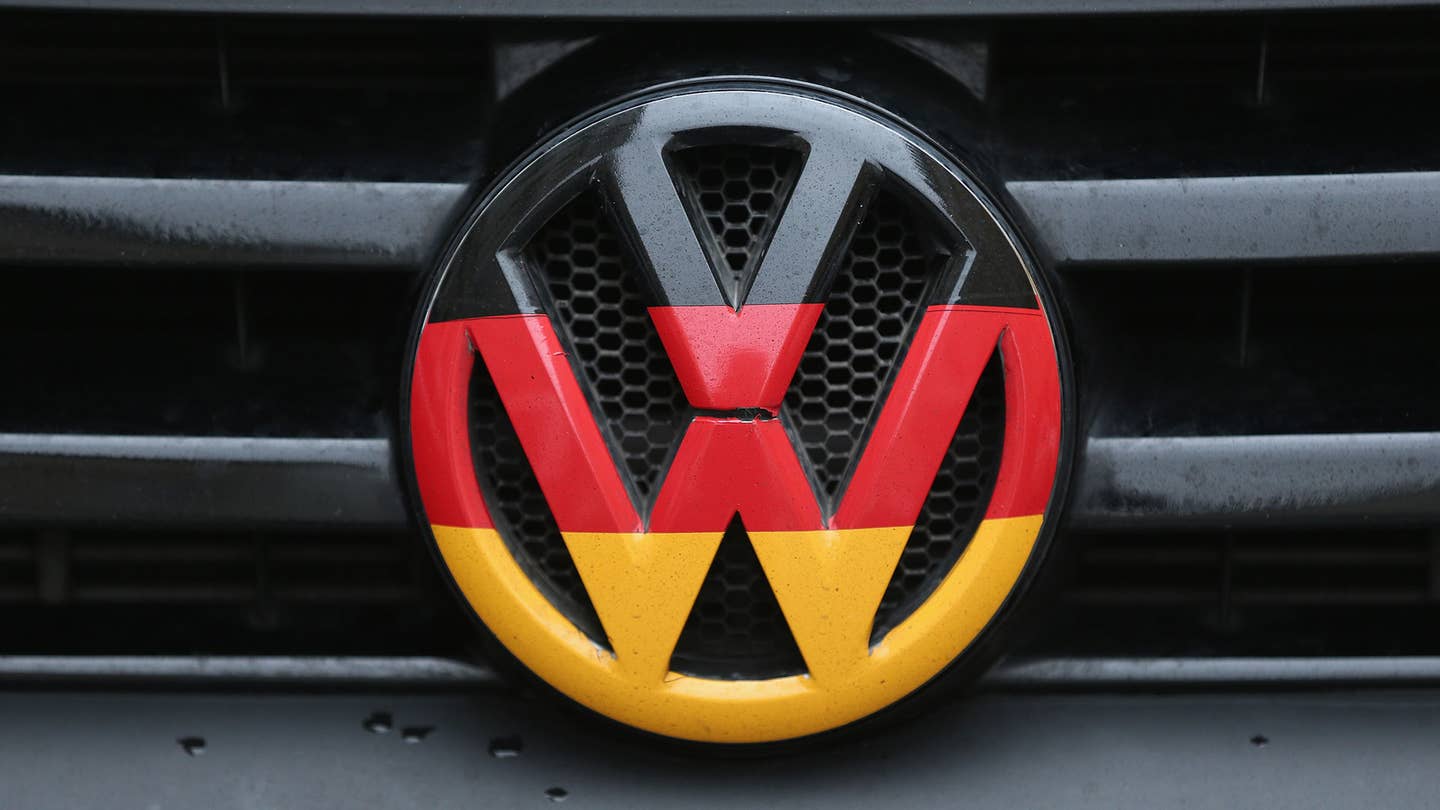 German Volkswagen owners are less than pleased to hear VW will not pay any fines in Germany following the multi-year emissions cheating scandal commonly known as Dieselgate. In the United States, VW is set to dish out a settlement of $14.7 billion.

Bloomberg reports VW Group CEO Matthias Mueller has declined to compensate European owners with cold hard cash, as doing so would pretty much suck the massive company's pockets dry. The German transport ministry is not expected to push for Volkswagen to deliver any payouts, either. Instead, European officials are hoping VW will issue a recall that brings all of the affected Dieselgate vehicles into compliance, thus settling any issues with customers.

“We now have a situation in which Volkswagen is required to return the cars to a legally compliant condition,” German transport minister Alexander Dobrindt said. “That is what is appropriate to remedy the damage that’s been done.”

Such a mechanical-based recall would likely be less work and less expenditure for VW in Europe than similar repair efforts will cost the company in the United States, as Europe has less severe emissions standards.

As Bloomberg notes, if VW were forced to pay back every one of its German owners, the company would likely need to do the same for all 8.5 million of its ruined cars throughout Europe. That's 17 times as many cars as the automaker has to deal with in America. Still, the German government has been seriously criticized for its stance on the issues, with complaints being registered by popular German newspapers and opposition politicians alike.

Germany's criminal investigation into the Dieselgate scandal is still ongoing.