The feds claim Toyota failed to report emissions defects on "millions" of vehicles. 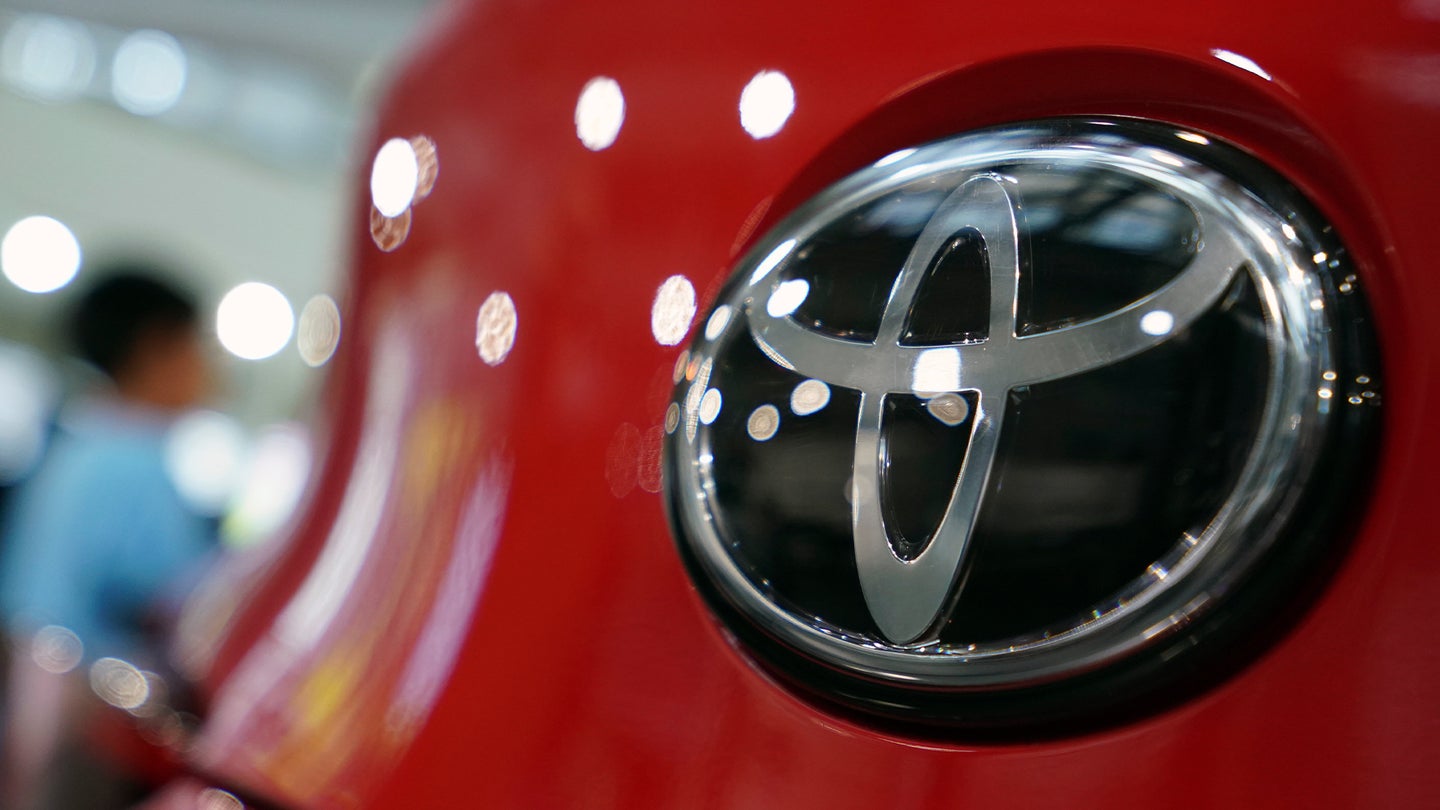 Toyota settled a civil complaint with the United States Department of Justice on Thursday, resulting in a $180 million fine over allegations that it willingly violated the emissions-related Clean Air Act.

Specifically, the Clean Air Act outlines that automakers must file an Emissions Defect Information Report with the Environmental Protection Agency (EPA) when 25 or more vehicles (or engines in a specific family) experience problems in a rolling 12-month period. The EDIR notifies the EPA of the problem and provides a big picture of the overall impact, as well as an action play by the manufacturer to follow up on the issue as a whole.

The complaint alleges that Toyota willingly maintained a state of noncompliance by failing to report emissions-related defects in its vehicles from approximately 2005 until 2015. In total, the DOJ says that Toyota failed to file an EDIR an estimated 78 times, and when it finally reported non-compliance to the EPA in 2015, some of its filings were more than eight years late.

“For a decade, Toyota systematically violated regulations that provide EPA with a critical compliance tool to ensure that vehicles on the road comply with federal emissions standards,” said Audrey Strauss, acting U.S. attorney for the Southern District of New York. “Toyota shut its eyes to the noncompliance, failing to provide proper training, attention, and oversight to its Clean Air Act reporting obligations. Toyota’s actions undermined EPA’s self-disclosure system and likely led to delayed or avoided emission-related recalls, resulting in financial benefit to Toyota and excess emissions of air pollutants.”

This is only the latest emissions-related wrongdoing where the DOJ has taken action. In the past, the agency has sued or brought forward charges on companies like Daimler, Fiat Chrysler and, most famously, Volkswagen in its Dieselgate scandal. However, unlike other manufacturers, Toyota was not accused of emissions cheating, only failing to file reports. And things get a bit muddier realizing that Toyota notably expressed its support for fuel economy rollbacks in the U.S. just last year.

The EPA and DOJ both feel that the issue has been resolved. Toyota has seemingly been on the straight and narrow for the better part of the last decade, and the agencies see the $180 million slap on the wrist as the wake-up call the manufacturer needed. Toyota will reportedly not contest the fine.