This is a good reason to make the switch if you haven't already. 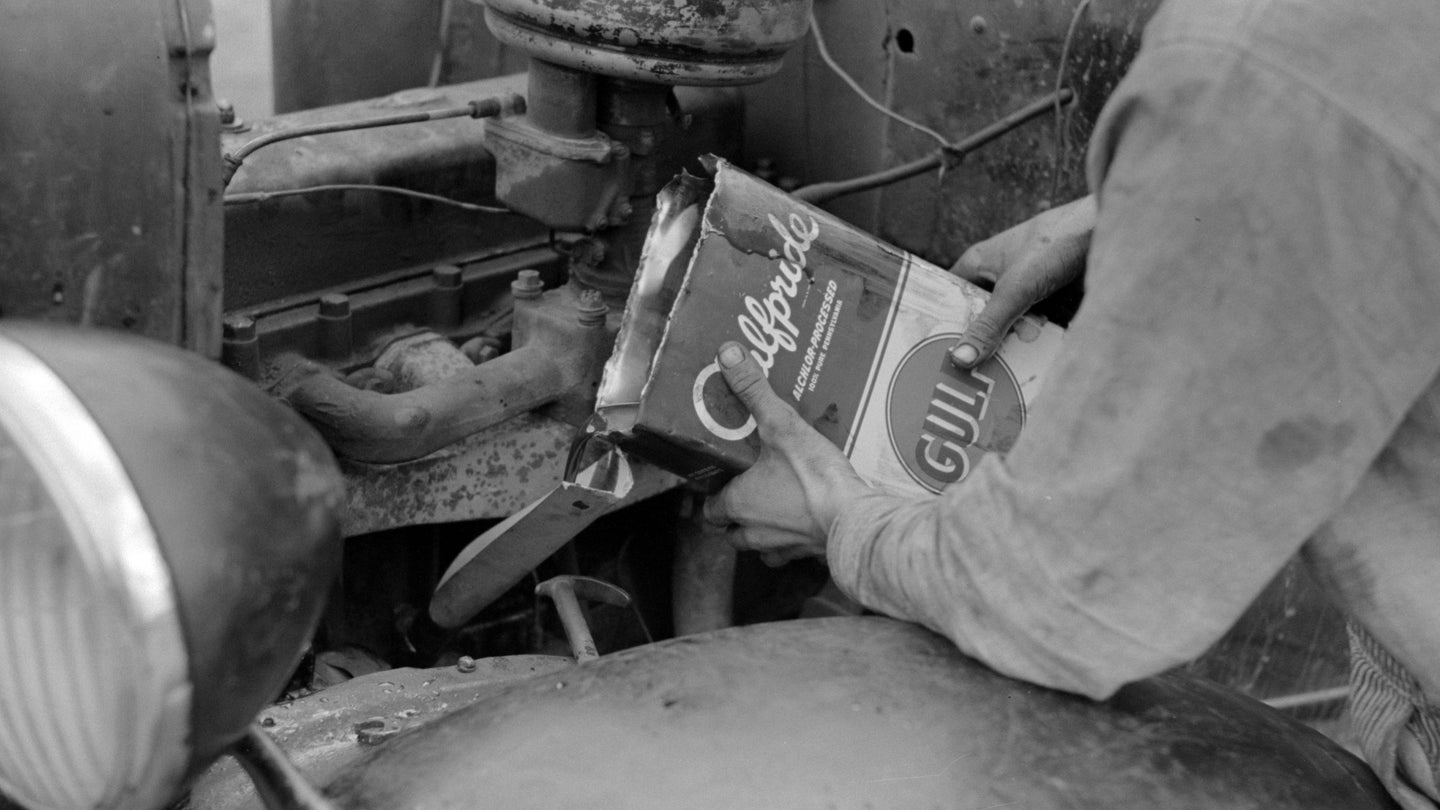 The age old question on every car forum on the Internet: Which oil is best oil? Opinions range to every product of every brand of motor oil, but one thing most gearheads agree on is that synthetic is the way to go. AAA, a more reputable source than turboguy71 on your favorite car forum, just came out with a new study confirming that theory.

It’s understandable why people—especially non-car people—are skeptical of synthetic oil. It’s easy to see it as an upsell for a product with a fancier label and lofty claims about extended life and improved performance. But, synthetic oil is far from just being snake oil. Here’s what the AAA found in their study.

“Oil protects critical engine components from damage and AAA found that synthetic engine oils performed an average of 47 percent better than conventional oils in a variety of industry-standard tests,” said John Nielsen, AAA’s managing director of Automotive Engineering and Repair. “With its superior resistance to deterioration, AAA’s findings indicate that synthetic oil is particularly beneficial to newer vehicles with turbocharged engines and for vehicles that frequently drive in stop-and-go traffic, tow heavy loads or operate in extreme hot or cold conditions.”

With turbocharging becoming more popular all the time in modern cars (see Ford EcoBoost) it makes more sense to use synthetic oil even if you don’t demand peak performance in harsh conditions. Synthetic oil isn’t just for racing or performance cars, it has a lot of benefits in regular, everyday driving.

Finally, it confirms a favorite line of synthetic oil evangelists everywhere - that the extra upfront cost of synthetic can save you money in the long run by being that much better for your engine. Incidentally, I’d like to know where AAA is buying their oil. You can easily get a 5-quart jug of Mobil 1 or Castrol Edge for under $30. In any case, it’s very much worth the extra cost.

If you’ve been cheaping out on conventional oil you can certainly keep doing that and it won’t hurt anything as long as you stick to the recommended service intervals. However, if you’ve been thinking about making the synthetic switch for better performance and longer engine life, here’s some nerd stuff like charts, graphs, and extensive data that might convince you to pull the trigger.