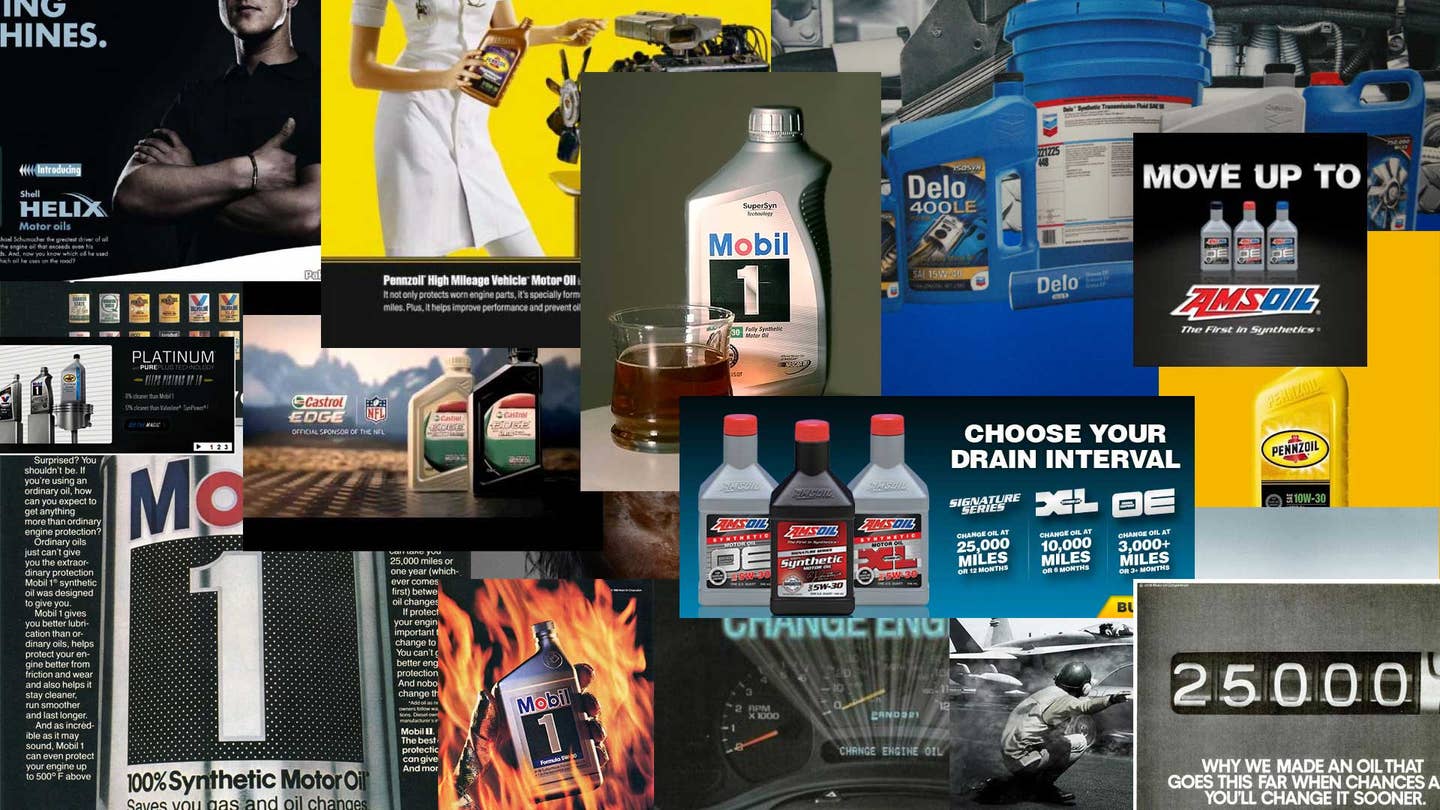 Q: Is synthetic oil worth the extra bucks? – F. Akerman, Gulf Shores, Ala.

A: We’ll go full weasel here and answer with a firm maybe. So-called synthetic oil is more stable and more likely to remain viscous under extreme circumstances than is oil that’s refined from natural petroleum. But most likely, your car isn’t going to be operating under conditions severe enough for it to make any difference.

“Crude oil is like taking water from a muddy river,” a petroleum engineer once told me. “You can refine it, but there’s still impurities in it.”

Synthetic oil is an engineered stew of chemicals. Products like Mobil 1 synthetic oil starts its life as crude oil, but beyond being refined into a lubricant it’s broken down at the molecular level and then built back up. The molecule is simpler than a conventional oil molecule and more uniform in size and shape. In other synthetics, like Pennzoil’s Ultra Platinum (marketed by Shell under other names around the world), the base oil is derived from natural gas.

All that breaking down at the molecular level produces base oil that’s pure and predictable in how it will behave under extreme circumstances. If your car operates regularly at extremely low temperatures—Anchorage, Buffalo or Minneapolis in January—then the extra protection of a synthetic can be worthwhile. Ditto for high-temperature spots like Dubai or Las Vegas in July. If your car’s engine has a supercharger, turbocharger or otherwise tuned for extreme performance, the high-temperature mayhem going on inside it is likely best served with a high-quality synthetic. And in those cases it’s likely that the manufacturer would recommend one.

And synthetics are so stable that they’re likely to resist breaking down over time and last longer. That doesn’t mean, however, you shouldn’t still regularly change your oil.

With that in mind, there’s plenty of good lubrication to be found in conventional mineral-based motor oils. Way back in 1996, Consumer Reports conducted an ambitious test in which 20 different types of motor oils were compared. Conducted over two years and 4.5-million miles using a fleet of 75 New York cabs as test subjects, the conventional oils provided friction protection on par with the synthetics.

Taxis are hard-working machines, but the mid-Nineties, General Motors 4.3-liter overhead valve V6s used in that test are strictly low-tech—and relatively lowly stressed—power plants. Yes, a cab’s life can be tough, but that experience may not translate directly to your Porsche, Ferrari or Bugatti.

Conventional oils—if they’re good ones—carry with them sophisticated additive packages that keep an engine clean even if a conventional oil isn’t as ultimately versatile as a synthetic. As long as the oil you buy has the American Petroleum Institute seal (it looks like a starburst) on the bottle certifying it for use in your type of engine, you should have no preoccupations about your selection. The stuff is good.

Assuming that your vehicle manufacturer doesn’t specify synthetic oil, if you’re changing your oil regularly, using the correct oil grade, and don’t regularly let the engine idle against the red line, you’ll be fine with a conventional oil. So save a few bucks and don’t sweat it.