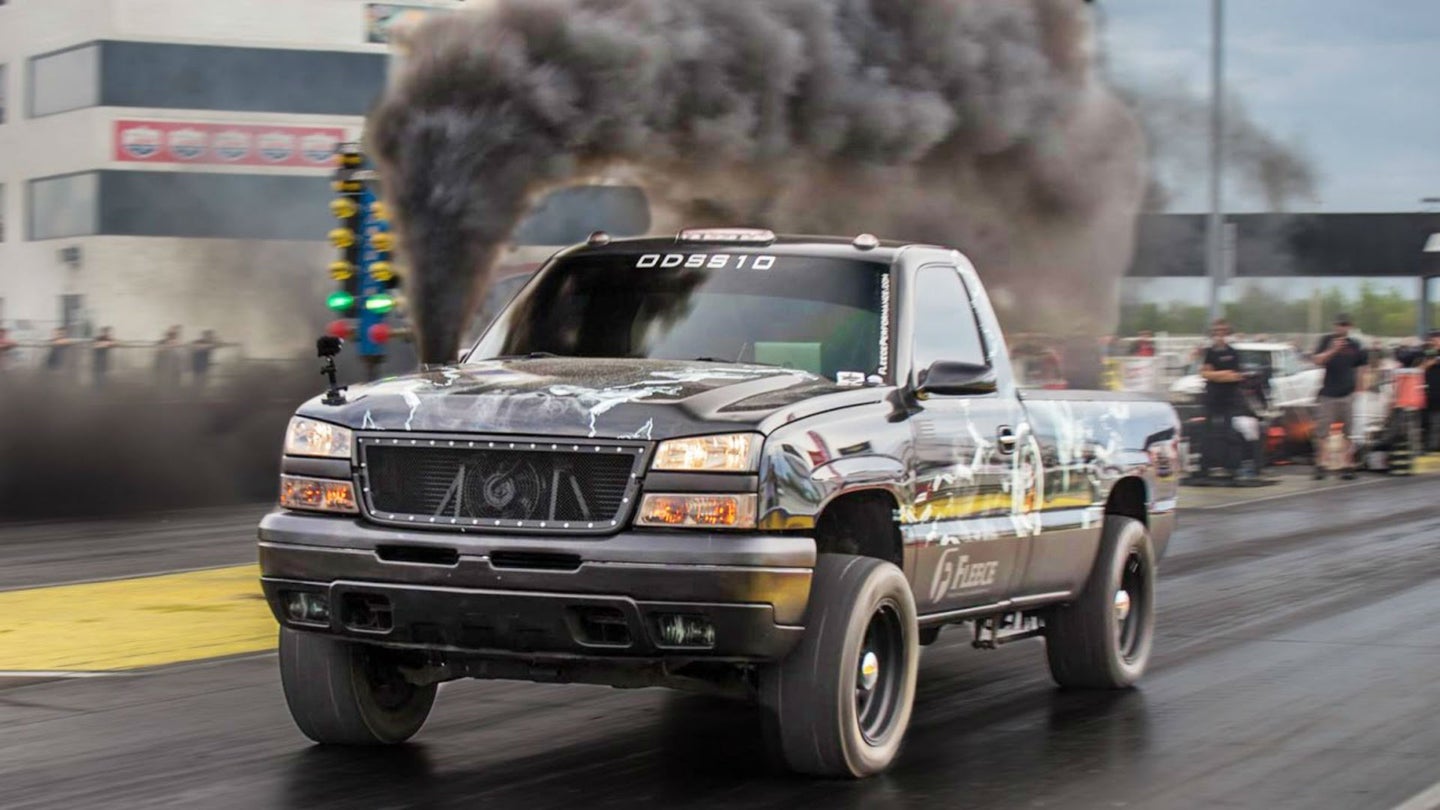 The Environmental Protection Agency and aftermarket auto parts industry can't seem to get along. The hypothetical tug of war between both parties typically results in the former placing new regulations on a loophole that was exploited by the latter, ending in big fines for tuning companies that want to make non-emission-compliant parts for "off-road" and/or "racing use only." The EPA is tired of this workaround, though, and will be even stricter.

Recent criminal and civil cases indicate the agency is getting tougher on the makers of aftermarket performance parts that tamper with vehicle emissions. As Hemmings explains, motivation for this crackdown came after the EPA found a list of companies to be in violation of the Clean Air Act. Essentially, these aftermarket parts providers were selling both hardware and software that either altered or bypassed vehicle emissions systems entirely. Several of these firms have since been dealt hefty penalties, including Punch It Performance and Tuning who was ordered to pay $850,000 in civil fines while also surrendering all related software and source codes for non-compliant tunes.

The company consequently dissolved after an EPA investigation was launched in 2015.

This threat is not unique to one party, however, as any tuning outlet that offers emissions-defeating components—like EGR, DPF, and catalytic converter deletes—or software could be subject to punishment from the EPA. And while the agency isn't solely coming down on businesses that focus on diesel performance, these are sometimes the most flagrant violators in the eyes of the EPA as the vehicles they work with are often heavier polluters of NOx and particulate matter.

“EPA will vigorously pursue and prosecute companies who attempt to circumvent emission controls that are required to reduce air pollution,” said Susan Bodine, the EPA’s assistant administrator for enforcement and compliance assurance, in a statement. “This case illustrates why stopping the manufacture, sale, and installation of aftermarket defeat devices is an EPA National Compliance Initiative.”

In 2019 the EPA secured settlements against 42 companies involved in both gasoline and diesel performance offerings, bringing its total for the decade up to 248.

Influential players in the aftermarket scene are taking note of this now, including those at the Specialty Equipment Market Association, or SEMA. Stuart Gosswein, the collective's senior director of federal government affairs, explained to Hemmings that SEMA advises all its members to follow the rules put in place by this National Compliance Initiative.

"The EPA has always had the authority to enforce clean air laws on any emissions-related parts that would take a vehicle out-of-compliance,” he said. “But (the National Compliance Initiative) does confirm the EPA’s recent increased level of review and potential enforcement.”

SEMA points out that those aforementioned claims of parts being for "off-road" or "racing use only" do virtually nothing for their legality when they can also be fitted to road-going vehicles.

It should be noted that individuals are not at risk of being pursued by the EPA for these grey areas—only the companies that manufacture the emissions-affecting systems. Several involved entities are also tied to the Recognizing the Protection of Motorsports (RPM) Act which was recently introduced in Congress. This proposed legislation would ensure that enthusiasts can convert their road cars to race vehicles, further blurring the lines of what's considered kosher by the EPA in terms of aftermarket intake and exhaust components.