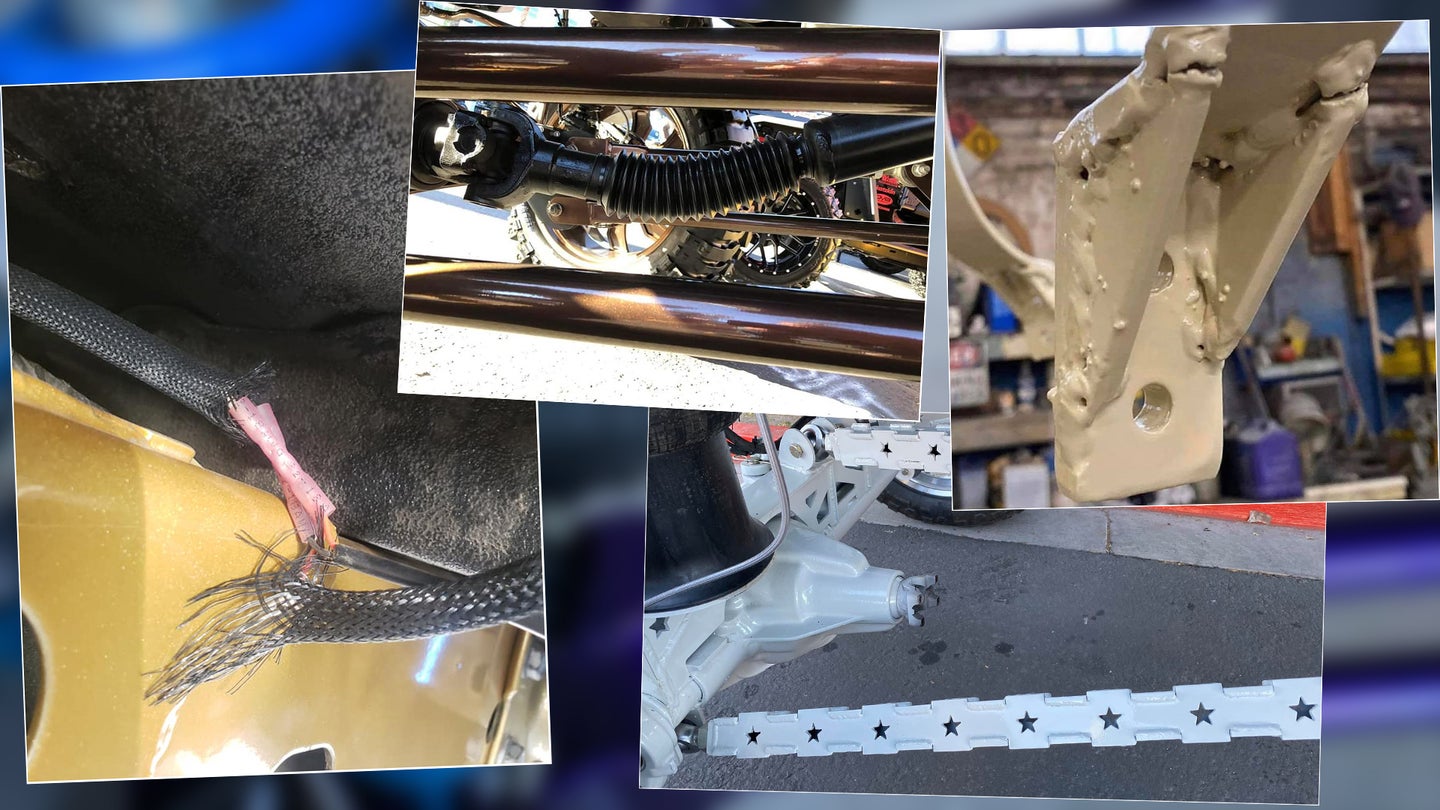 Despite all of the shiny metal and epic concept builds scattered across the Las Vegas Convention Center floor at this year's SEMA show, it's not all glitz and glamour. That's why this hilarious Facebook group calls out shoddy build quality and outright hack jobs around the automotive aftermarket showcase, proving that there's also an ugly side to the popular annual event.

SEMA provides a massive showcase for shops and parts suppliers to display their latest creations, all so that they can market and advertise while hopefully scoring a few sales to boot. More often than not, this sets the internet ablaze with radical fabrication and high-dollar builds that you really don't see anywhere else in the States. But as awesome as some of them look from about 20 feet away, they aren't always so nice once you get up close and personal.

Road & Track's Bozi Tatarevic stumbled upon this Facebook group, named "SEMA Fails," that captures and highlights some of the hastily engineered cars and trucks of SEMA. It reminds us that, sadly, some projects don't get the time they deserve and are instead rushed to market for the sake of presentation. Start examining some of the concepts with a fine-toothed comb and you'll begin to spot where builders may have skimped on a few details, not just to the point of being cringe-worthy but also downright unsafe.

From leaks to janky welds and everything in between, it's clear that some shops faced their fair share of issues before the event. This year, one of the show's most frequent offenses seems to be poorly mated constant velocity joints.

In some cases, they didn't even worry about mating the driveshaft to the rest of the drivetrain—turnkey ready, these are not. 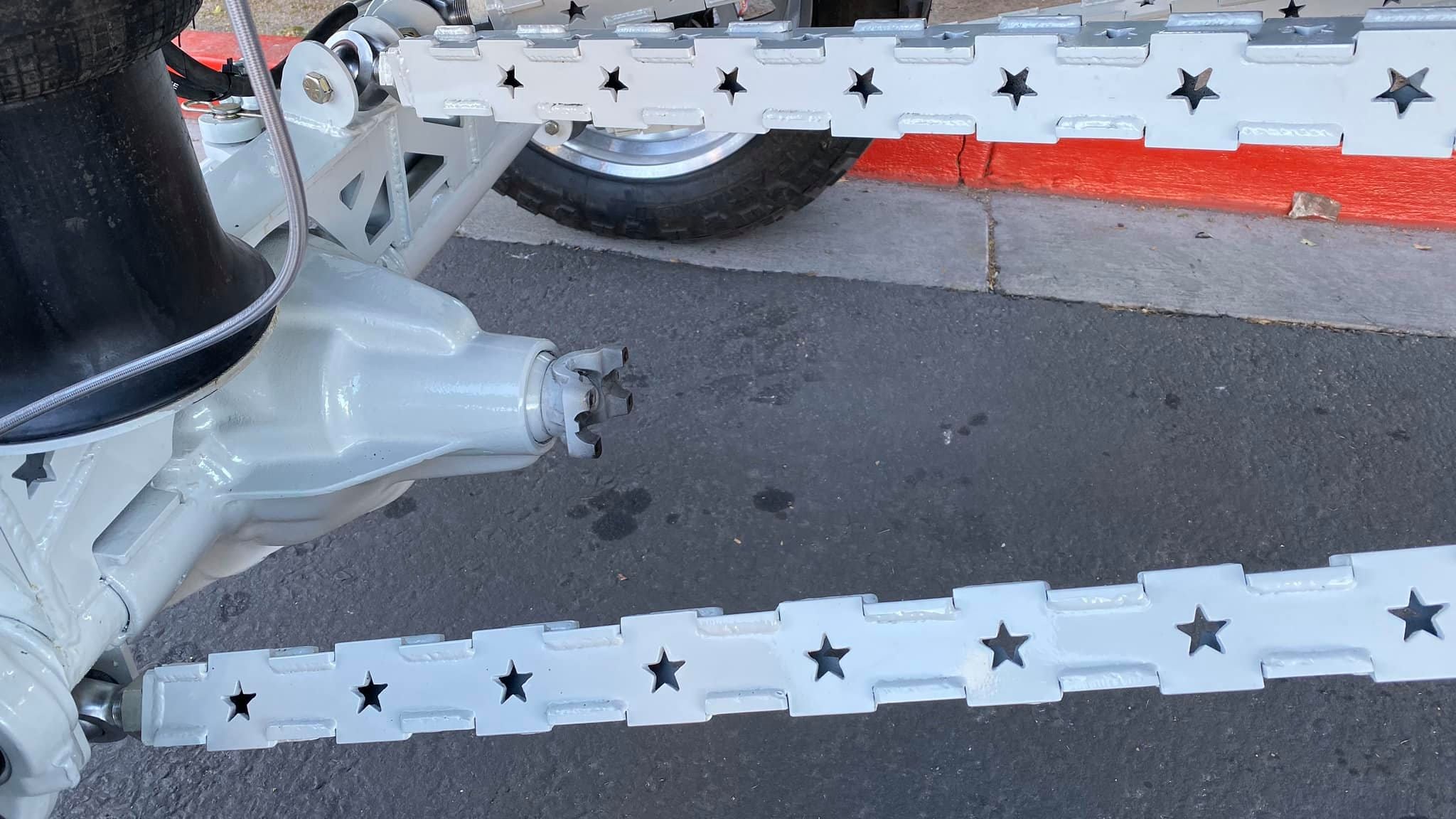 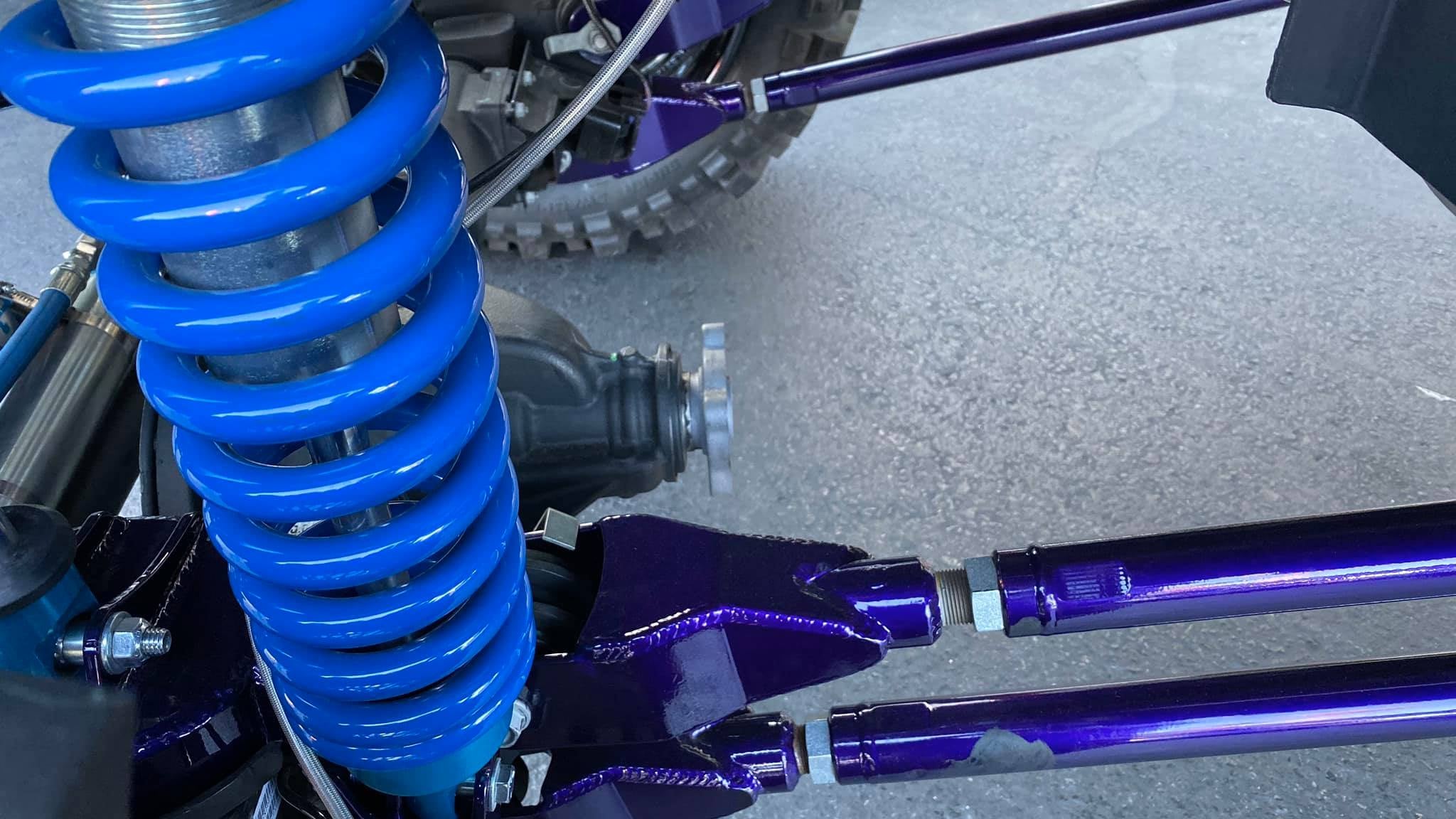 But crappy u-joints weren’t the only sights of fail. You still had your fair share of questionable welding techniques, which—needless to say—are a major safety concern when it comes to high-performance autos.

How about crinkling wrap jobs, complete with ill-fitted body panels? 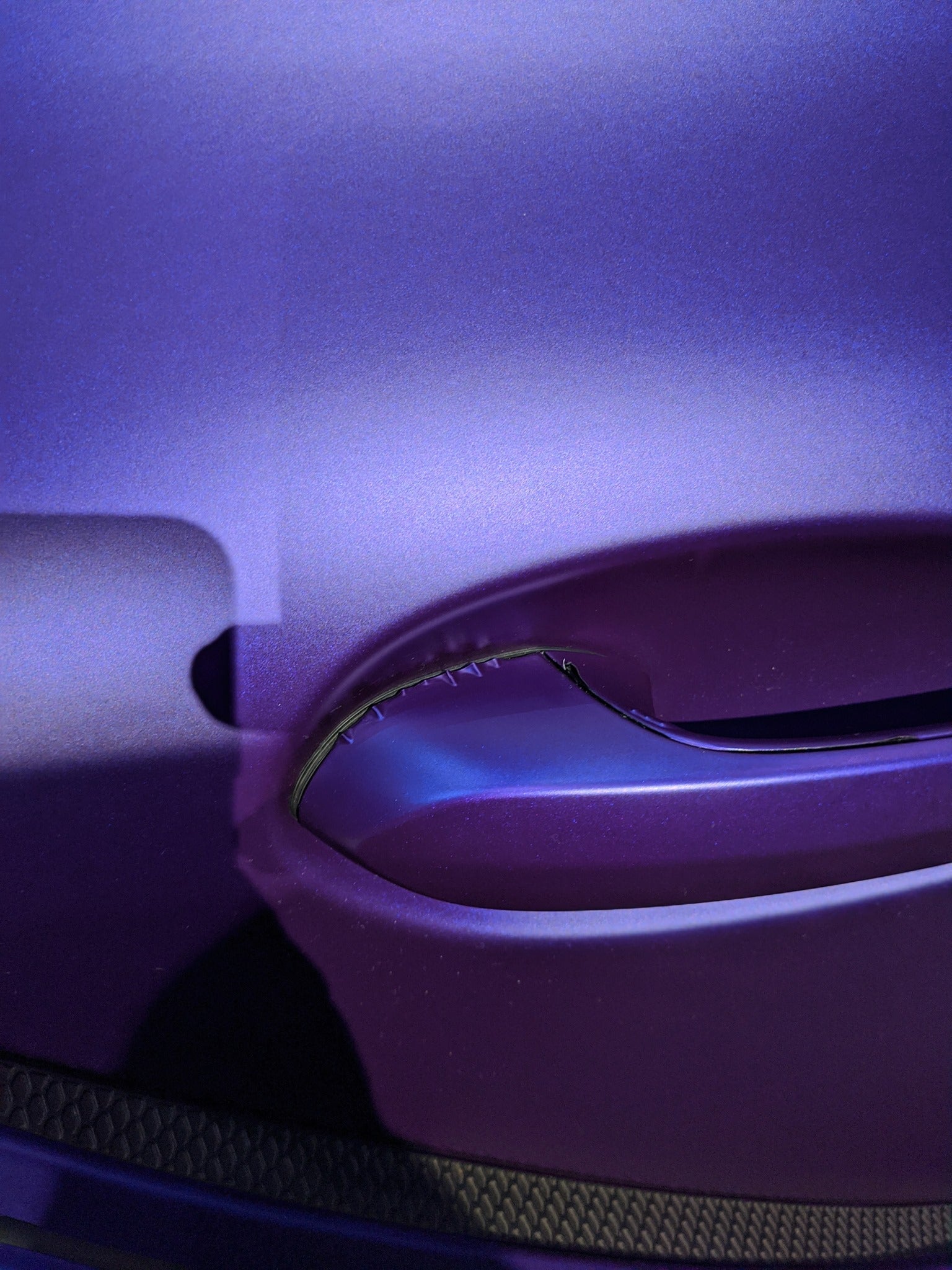 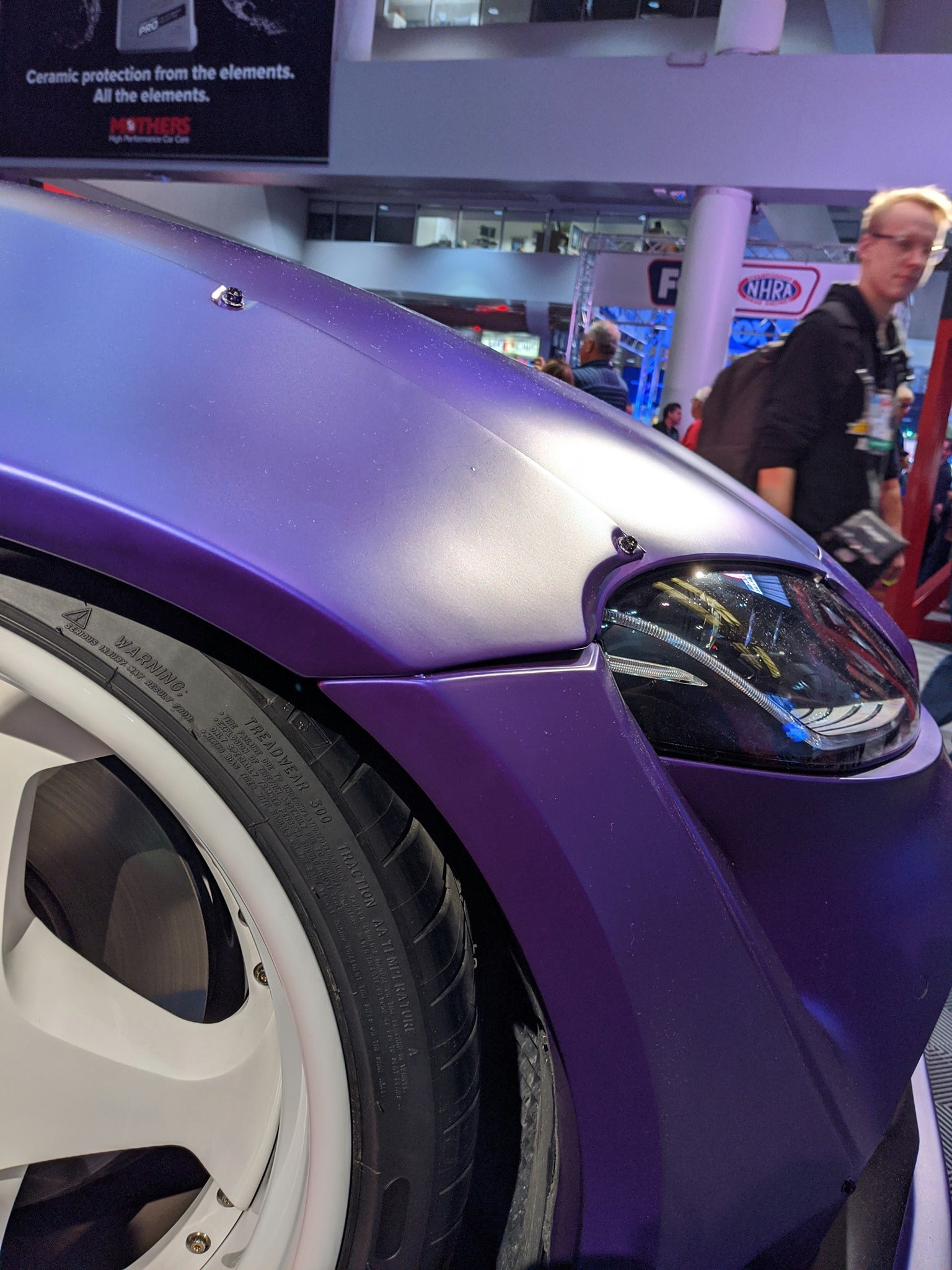 Despite these questionable builds, this shouldn’t taint your entire outlook on the SEMA show as there are still plenty of projects made with astounding care and attention to detail. Just don’t be surprised if you see some jaw-droppers, both good and downright horrible.