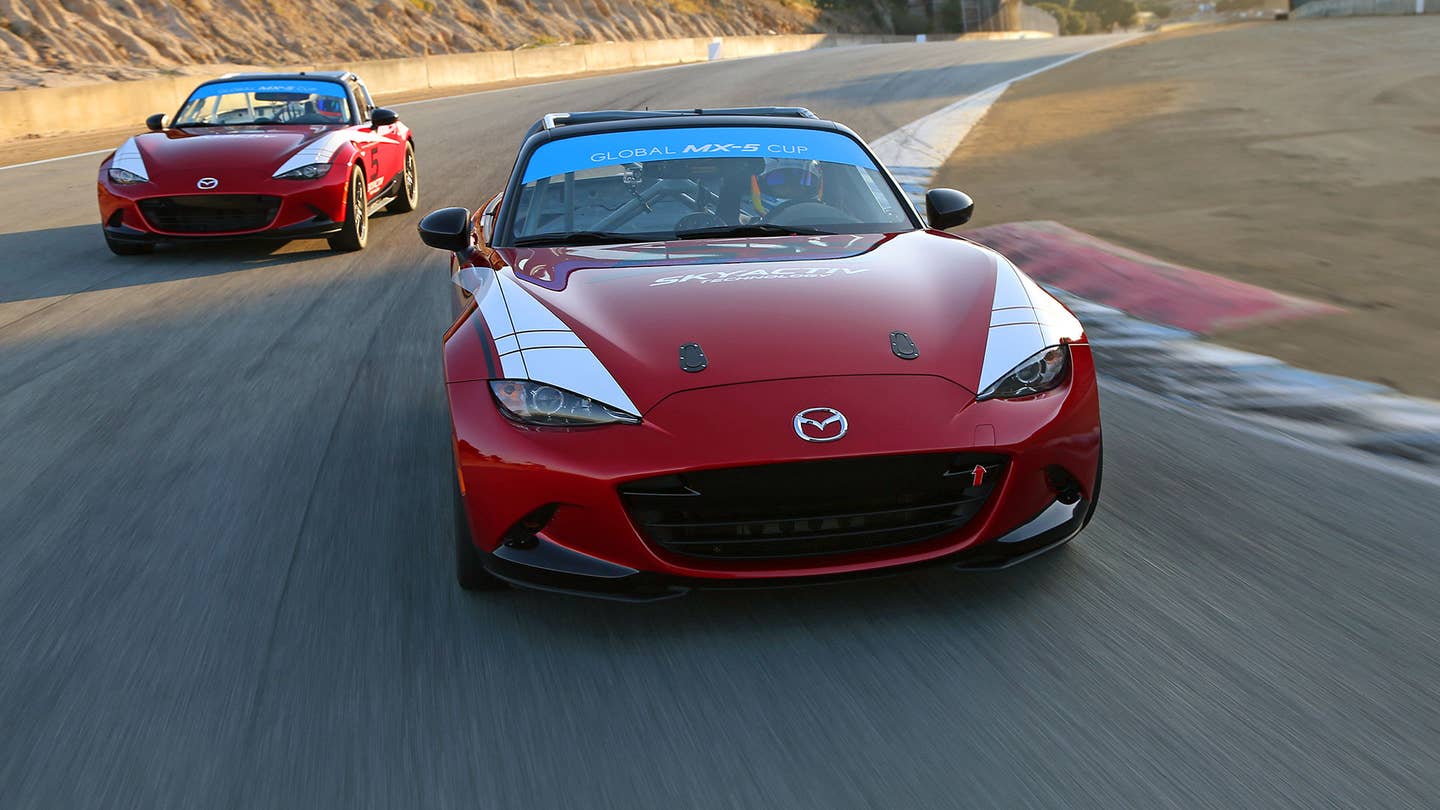 This one’s a doozy, folks, and another lesson that the Internet can only give you part of the story. The World Wide Web got hot as Edelbrock headers yesterday when the Specialty Equipment Manufacturing Association (SEMA)put out a press release entitled, “EPA Seeks to Prohibit Conversion of Vehicles into Racecars.” The SEMA blurb centered on a proposed set of new EPA regulations given the typically interest-proof title, “Greenhouse Gas Emissions and Fuel Efficiency Standards for Medium- and Heavy-Duty Engines and Vehicles—Phase 2,” that SEMA said would prevent owners from turning their street cars into race cars.

The SEMA release alleged, “While the Clean Air Act (CAA) prohibits certain modifications to motor vehicles, it is clear that vehicles built or modified for racing, and not used on the streets, are not the ‘motor vehicles’ that Congress intended to regulate.”

The Internet attacked, and all the familiar tropes got a hearing: from scandalous laws inserted in non-related proposals to government overreach and black helicopters. But SEMA’s characterization isn’t true, because the relevant parts of the CAA prohibit modifications to engines, not “motor vehicles.” On top of that, SEMA’s outrage is at least 39 years behind schedule.

EPA Deputy Press Secretary Laura Allen told us, “People may use EPA-certified motor vehicles for competition, but to protect public health from air pollution, the Clean Air Act has… specifically prohibited tampering with or defeating the emission control systems on those vehicles.”

It has been illegal to modify any emissions equipment on any engine sold for road-legal use in the US since the Clean Air Act was amended in 1977. It’s called “tampering,” and in a bulletinthat the EPA sent to mechanics in 1980, it’s defined as, “removing, disconnecting, damaging, or in any way rendering ineffective any emission control device or element installed on a motor vehicle or motor vehicle engine.” There is no proviso for track-only use—tampering covers the certified purpose of the engine, not the car. Anupdated bulletin sent to mechanics in 1993, after amendments were made to the Clean Air Act in 1990, advised wrenches that installing a turbocharger on an engine that hadn’t been EPA-certified with a turbocharger was also illegal. Anotherrefinement came in 2009. You can find the general language in thehandily titled “Prohibited Acts” section of the CAA.

So, for 39 years it has been a contravention of federal law to remove the catalytic converter from your Mazda Miata and make it a track rat. For 26 years it’s been illegal to put forced induction on it. According to the letter of the law, you keep the original engine up to spec, or you install a dedicated race engine.

That’s why, for instance,the EPA sued Edge Products in 2012 for selling a device that let pickup truck engines bypass the diesel particulate filters. It didn’t matter whether the owners only used the trucks off-road, it is illegal to change the emissions protocol of an EPA-certified configuration.

Said Allen: “The proposed regulation that SEMA has commented on does not change this long-standing law, or approach. Instead, the proposed language in the Heavy-Duty Greenhouse Gas rulemaking simply clarifies the distinction between motor vehicles and nonroad vehicles such as dirt bikes and snowmobiles.”

What’s this mean for you autocrossers and SCCA members? Nothing. Because nothing has changed beyond a non-material clarification.

What about enforcement? When we asked Allen about that, she responded, “In the course of selecting cases for enforcement, the EPA has and will continue to consider whether the tampered vehicle is used exclusively for competition. The EPA remains primarily concerned with cases where the tampered vehicle is used on public roads, and more specifically with aftermarket manufacturers who sell devices that defeat emission control systems on vehicles used on public roads.”

So keep calm and keep racing. And don’t let the Internet get to you.