The goal? Make it legal for you to do whatever you darn well please with your non-road car.

If you were to ask the Environmental Protection Agency whether you're allowed to turn your Honda CRX into a straight-piped, mid-engined race car, its answer would be an emphatic "no." Road-legal or not, the EPA's interpretation of the Clean Air Act makes fiddling with your vehicle's emissions systems a crime. Though you'd struggle to find an example of someone being prosecuted for not having an emissions-compliant race car, it's better to be on the right side of the law, and a bill introduced earlier this week in Congress intends to make race car conversions totally legal.

House Resolution 5434, or the Recognizing the Protection of Motorsports (RPM) Act of 2019 was introduced to the United States House of Representatives on Monday, its 10 cosponsors split across seven states and both major parties. According to a summary of the bill published on Congress' online database, the provision seeks "to amend the Clean Air Act to provide an exemption from certain anti-tampering provisions for certain actions for modifying a motor vehicle that is not legal for operation on a street or highway and is to be used solely for competition, and for other purposes." In short, this bill will make sure the EPA has no reason to come after you for de-catting your race car.

An equivalent bill was also introduced to the Senate in October as S2602. It remains on the agenda for the Committee on Environment and Public Works.

"SEMA looks forward to working with Congress to enact the RPM Act and make permanent the Clean Air Act’s original intention that race vehicle conversions are legal," said SEMA President and CEO Chris Kersting. "We thank Representatives McHenry and Ruiz for introducing a bipartisan bill that will protect racing and the businesses that produce, install, and sell the parts that enable racers to compete."

SEMA requests that racers nationwide call their Congressional representatives to pressure the bill through—as does The Drive. Responsible stewardship of our planet is crucial to humanity's future, but race cars that burn maybe a few hundred gallons of gas a year aren't the cause of our troubles. Reestablishing America's public transit network and buying fewer cheap goods made overseas that get shipped here on supertankers would do much more to slow climate change than outlawing Lancia-swapped Ladas. 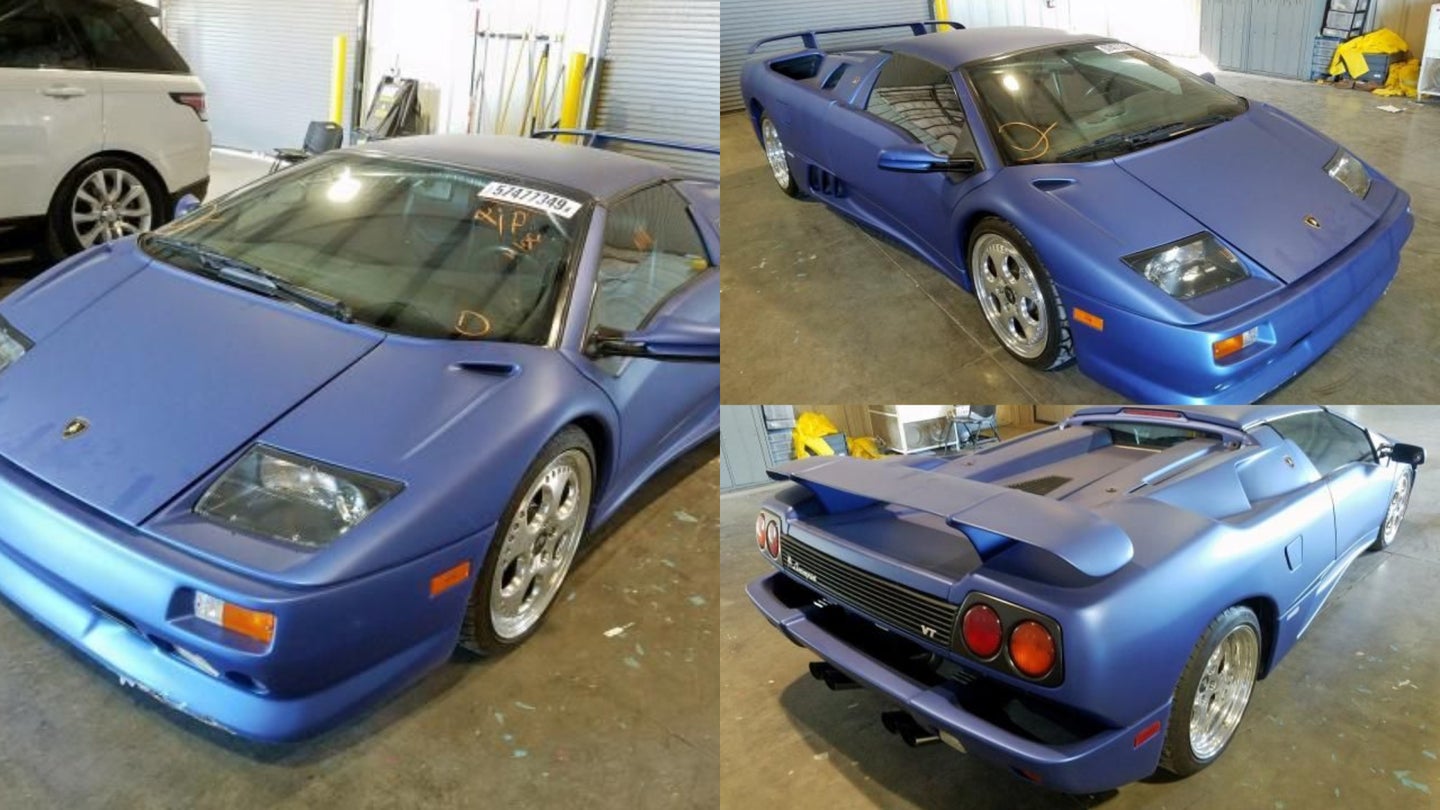 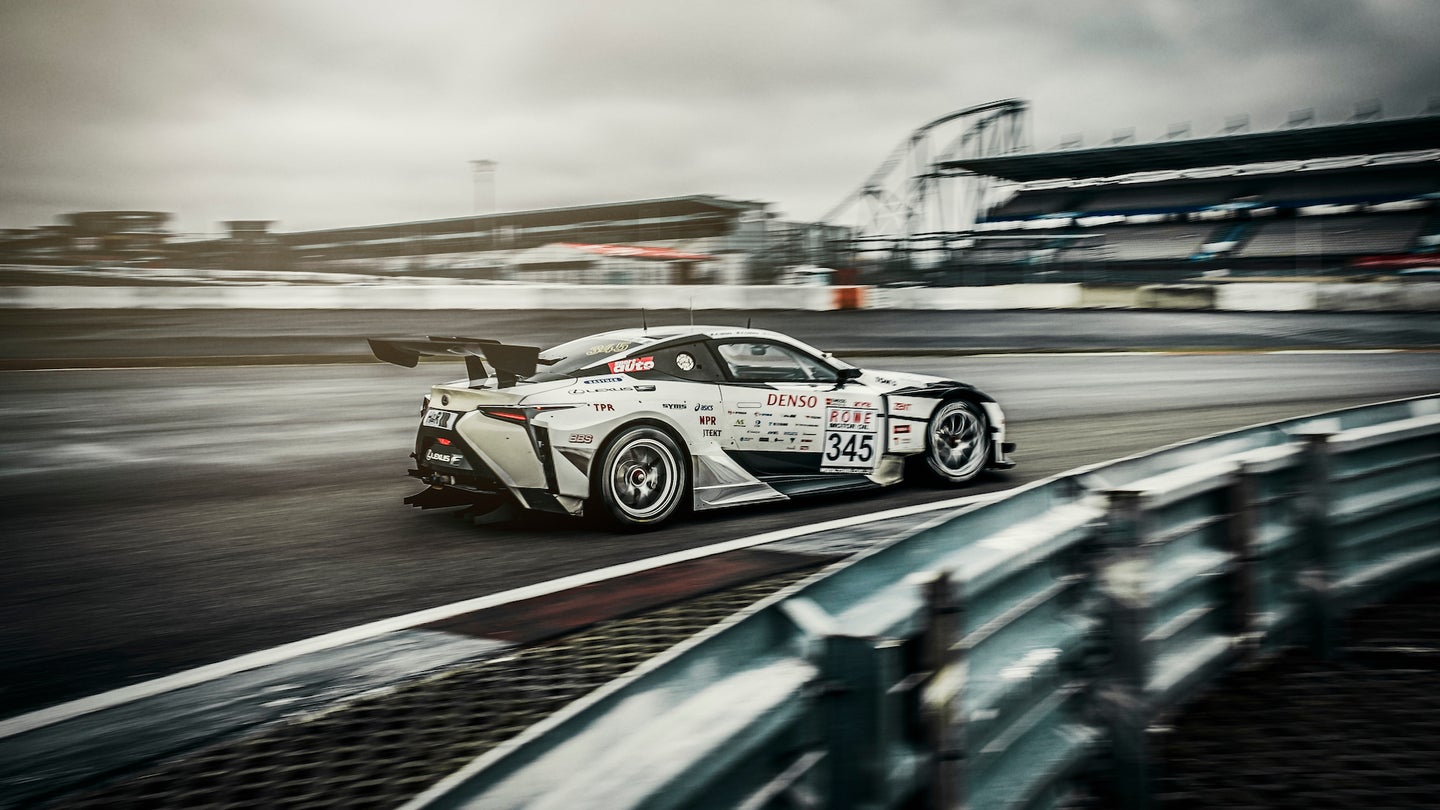 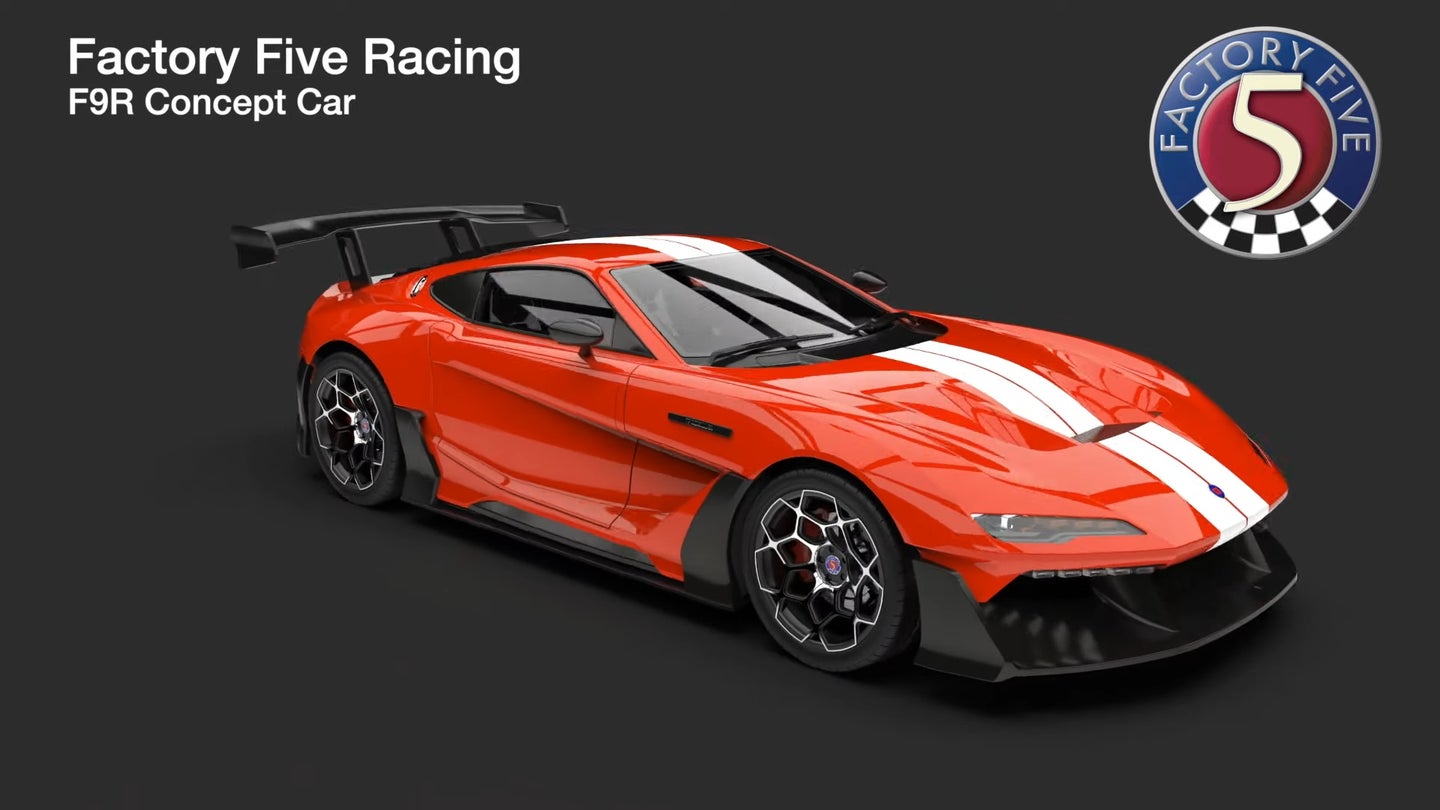 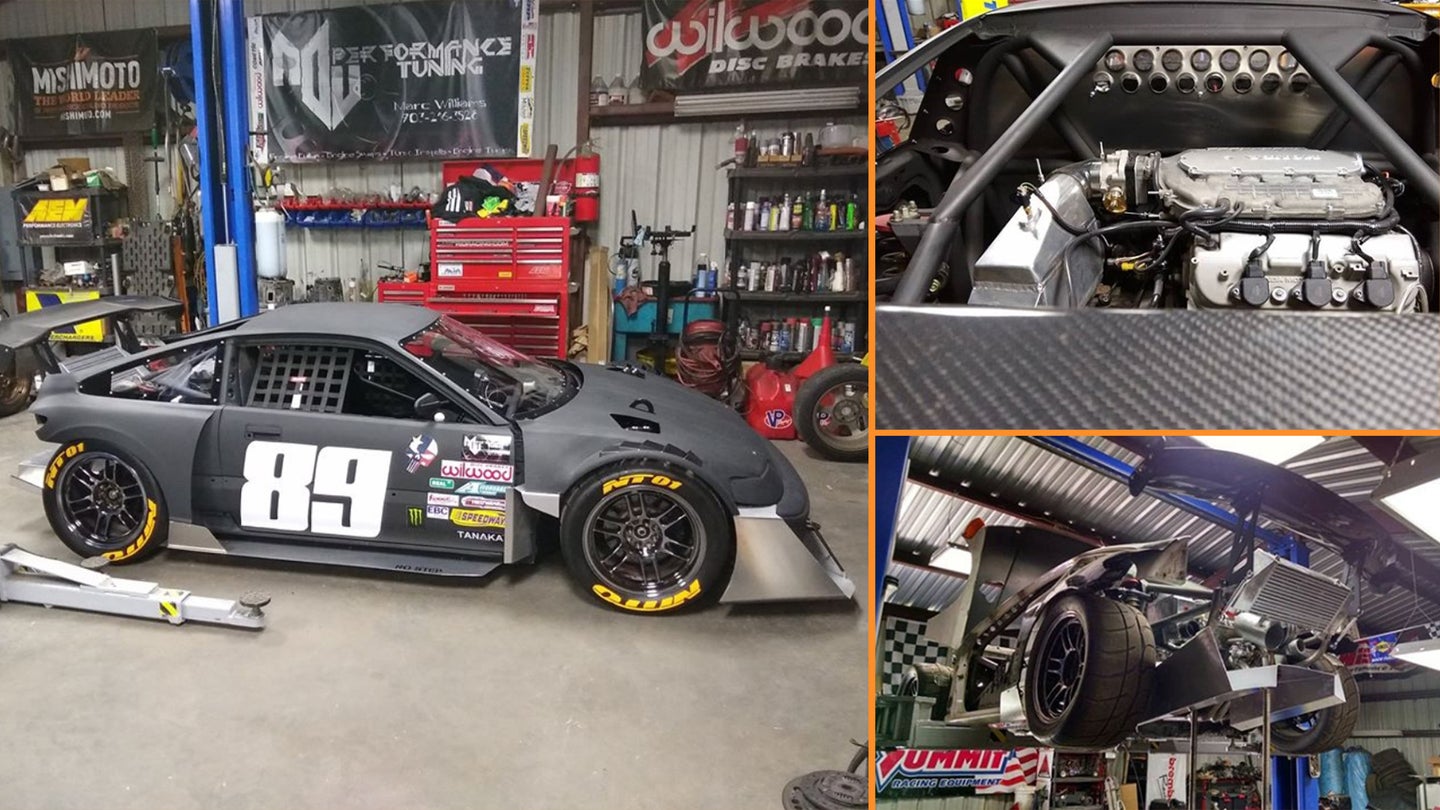 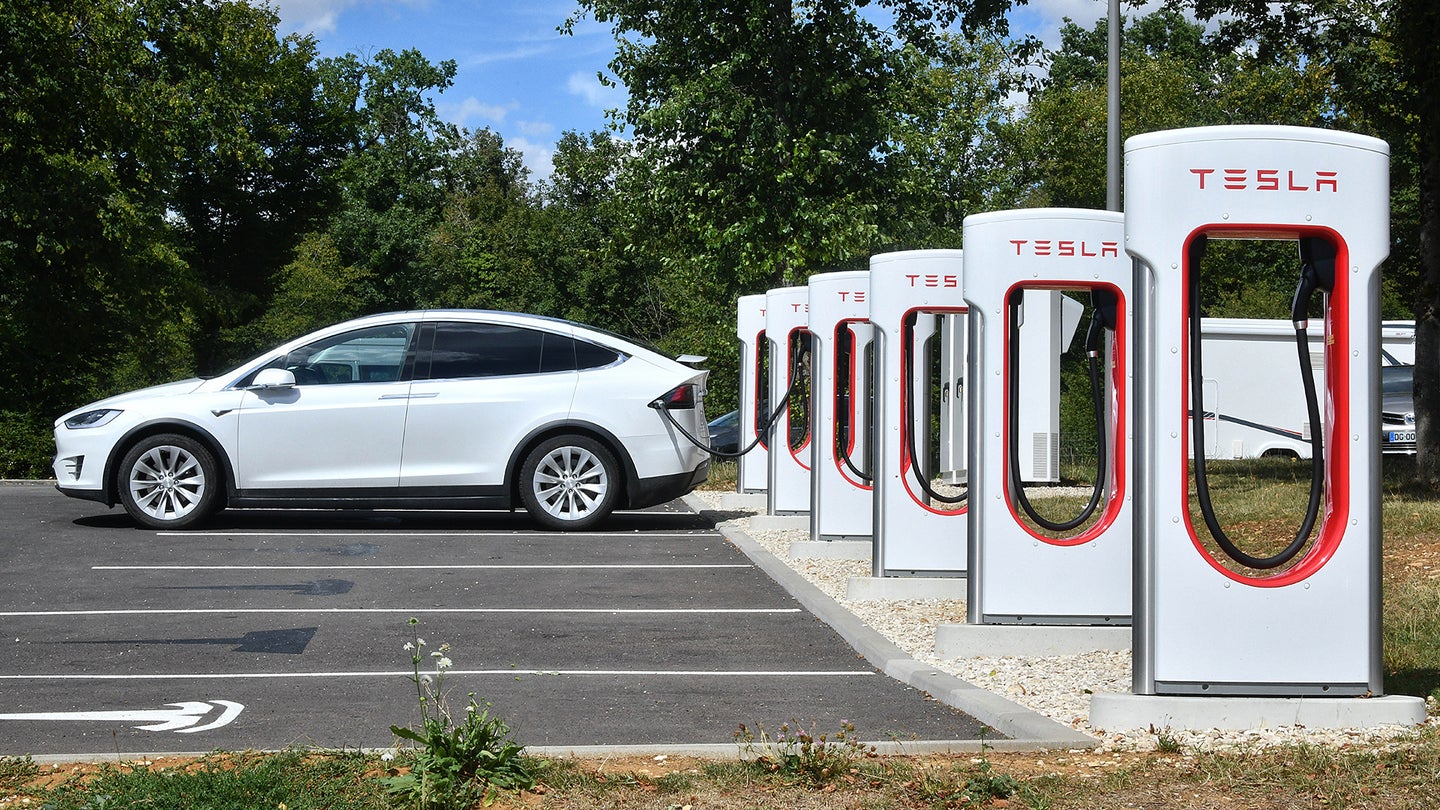