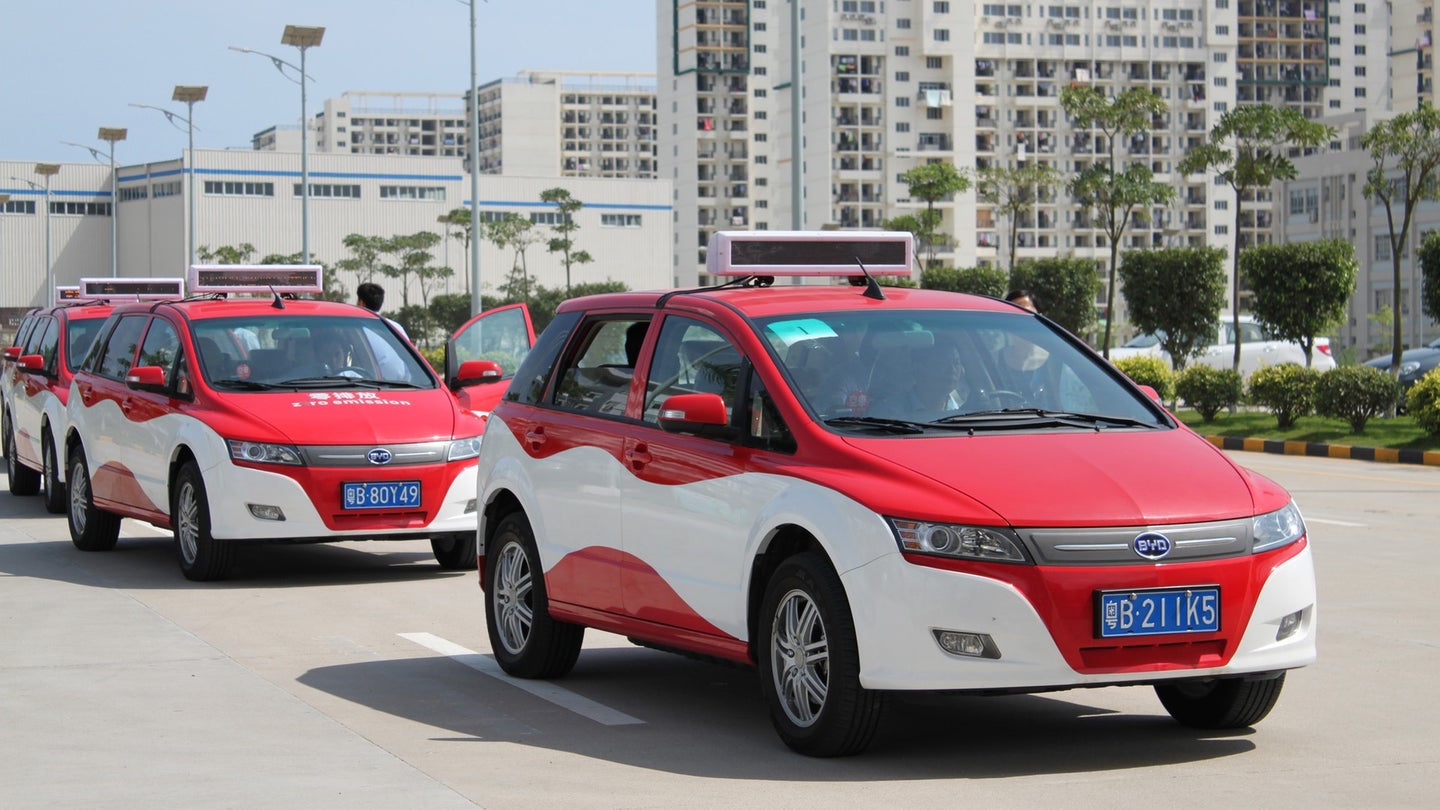 China will extend a tax rebate on the purchase of so-called "New Energy Vehicles," a term that encompasses electric cars, plug-in hybrids, and hydrogen fuel-cell vehicles, until 2020. That should please automakers, who will soon need to sell a lot more of those vehicles in China.

The tax rebate was set to expire at the end of the year, but China's finance ministry confirmed Wednesday that it will be extended from Jan. 2018 to Dec. 2020. China's government has aggressively promoted zero-emission vehicles as a way to deal with the country's rampant air pollution, but sales didn't take off until the tax rebate and other incentives were enacted a few years ago.

Extending the tax rebate through the first two years of quotas will at least mean that consumers will be more likely to buy the electric cars and plug-in hybrids automakers will be obligated to produce. The question is whether people will continue to buy those cars once the incentives run out.

Purchase incentives have been vital to generating interest in electric cars all around the world, but if electric cars really are the future, they will have to be able to survive without them. A tax rebate or other discount is a great way to get someone to consider a new technology they may not be familiar with, but it all has to end sometime. To really make a difference, electric cars will have to be so numerous that they become the default choice for car buyers—whether incentives are available or not.