The EPA says auto manufacturers can meet the next round of emissions standards. Automakers beg to differ. 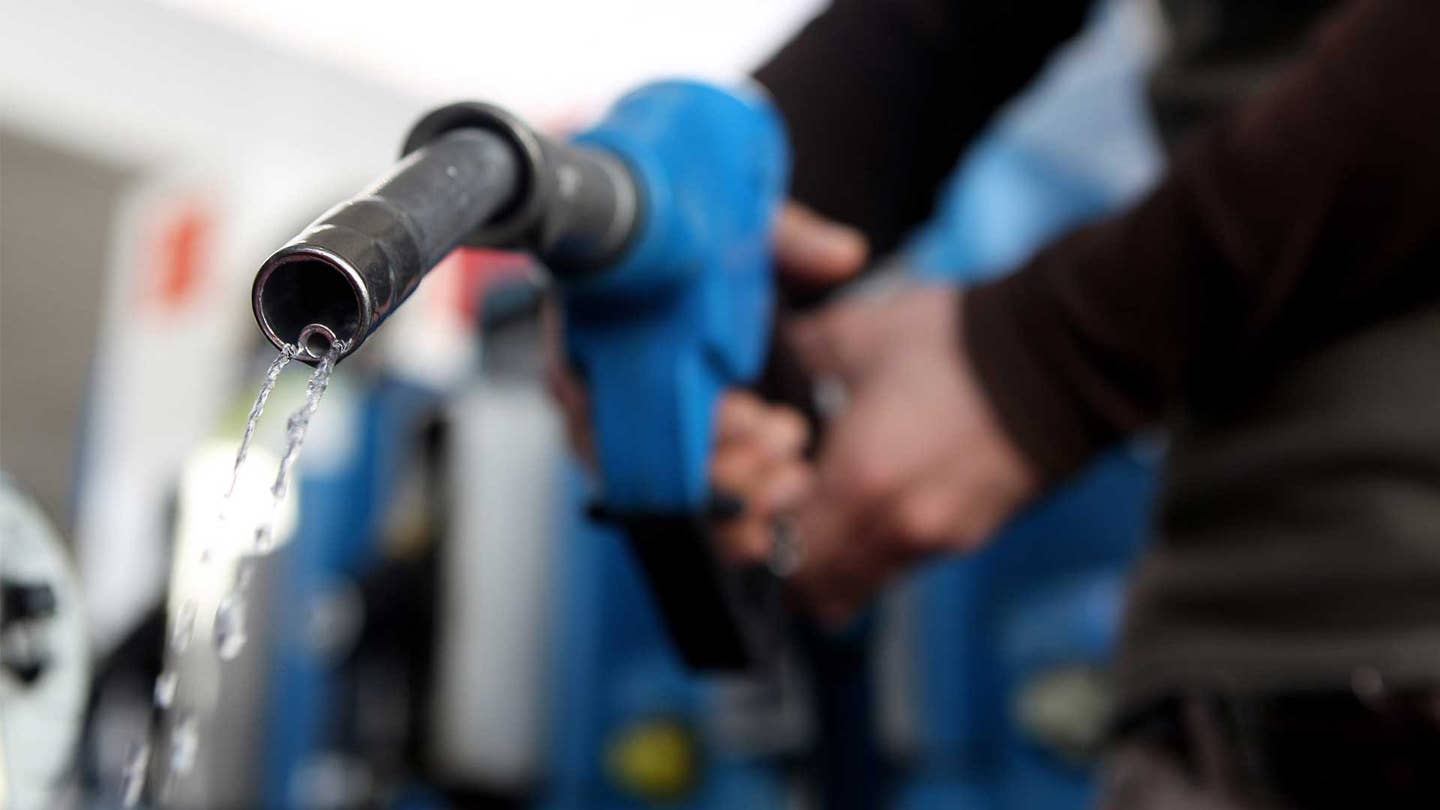 Automotive manufacturers may not like it, but the EPA is proposing to keep the fuel economy targets for 2022-2025 model year vehicles set in place under the Clean Air Act in 2012.

The EPA held a Midterm Review of the greenhouse gas standards, and its draft Technical Assessment Report says that manufacturers are on-track to meet their fuel economy average requirements—and at a lower-than expected cost.

Technologies such as gasoline direct injection, more sophisticated transmissions, and stop-start systems that reduce fuel consumption at idle have helped automakers reduce greenhouse gasses and comply with emissions standards, according to the EPA. At the end of 2015, all large automakers were in compliance with the standards, and the administration's analysis indicates that manufacturers will be able to meet the next batch of targets for 2022-2025 model year vehicles.

“It’s clear from the extensive technical record that this program will remain affordable and effective. This proposed decision reconfirms our confidence in the auto industry’s capacity to drive innovation and strengthen the American economy while saving drivers money at the pump and safeguarding our health, climate and environment,” said EPA Administrator Gina McCarthy in a news release.

However, manufacturers are less sanguine about their fuel economy directives.

The Alliance of Automobile Manufacturers, which represents all major automakers, asked the Trump transition team in a letter to “harmonize and adjust” fuel economy targets, according to Reuters. Low fuel prices and weak demand for electric vehicles may hinder their ability to meet the next round of fuel economy goals, according to the group, and they would like to see standards relaxed for 2022-2025 model year vehicles.

But that request may be premature—today the Organization of the Petroleum Exporting Countries (OPEC) agreed to cut production to end a record oil glut. The move has already increased crude oil prices, and subsequently gas prices in some parts of the U.S.

The public can comment on the EPA’s proposed decision to keep future greenhouse gas emissions standards in place, and a final decision will be made by the administrator no later than April 1, 2018. However, if a decision is not made before the Trump administration takes office, it's anyone's guess what will happen—one of Trump's campaign promises is to demolish the EPA or strip it of power.