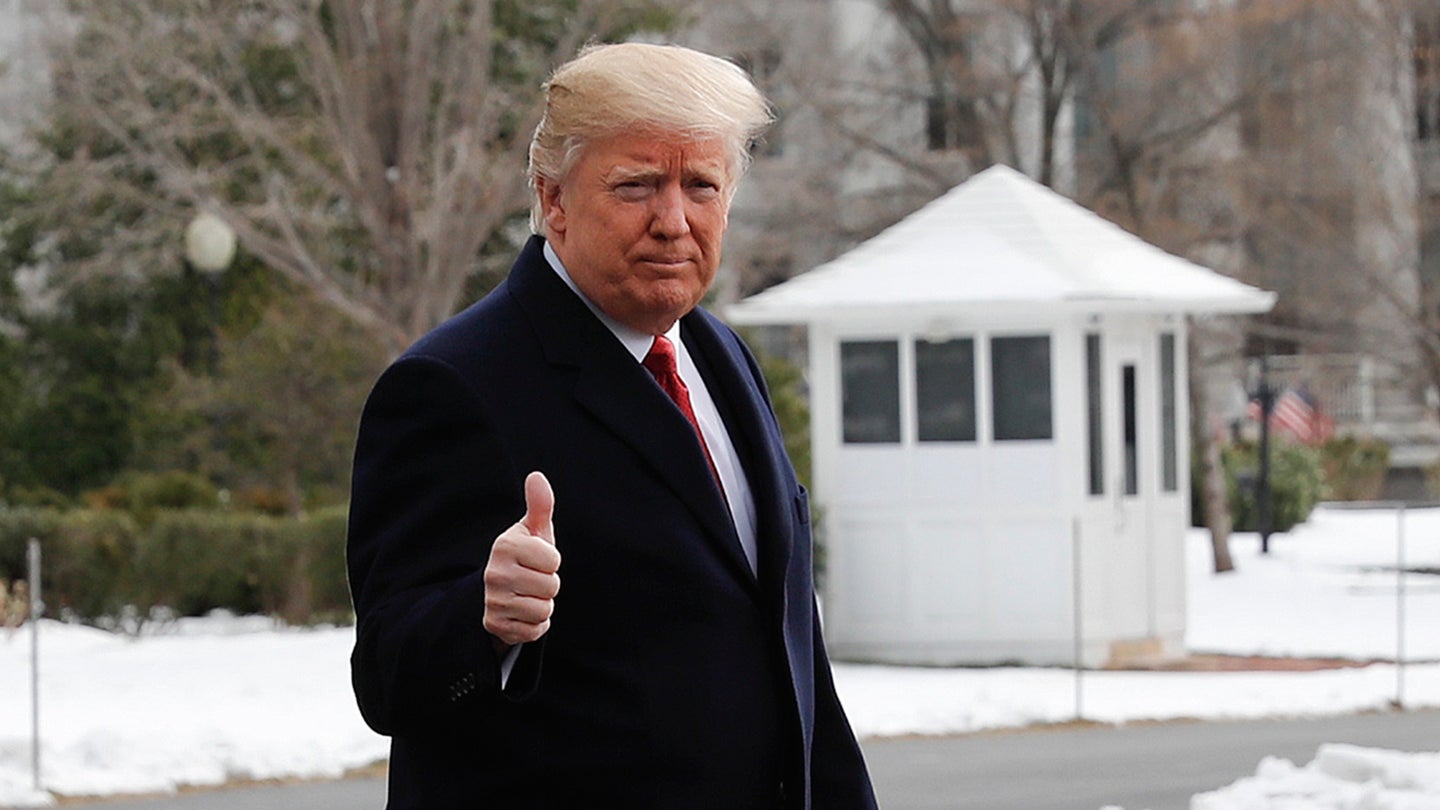 The Golden State can go on playing by its own rules. President Donald Trump will not take away California's ability to set its own vehicle emissions requirements as part of a review of the EPA's fuel economy goals, the White House said on Tuesday in advance of the president's official announcement today.

Trump will, however, be granting automakers an extra year to contest the current planned 54.5 miles per gallon corporate average fuel economy (CAFE) standard set for the year 2025 by the Obama administration.  He is expected to make the announcement in Michigan today, in a speech to a group of automotive executives and other industry workers.

The administration's decision to examine the CAFE plans effectively restores an earlier timeline for review set by the EPA before the Obama administration fast-tracked its decision to implement the new standards in the final days of the outgoing presidency. Originally, the EPA had planned to deliberate on whether the goals were feasible until April 2018.

Automakers have been lobbying Trump to reject the Obama-era ruling almost since the new president took office. In a letter written to Trump last month, a group of CEOs and other executives claimed that the 54.5 mpg standard could cost up to a million jobs, among other economic penalties.

But California's unique status among the states to set its own emissions rules will not be challenged—at least, for now. Last week, rumors swirled that the Trump administration in general—and new EPA head and climate change denier Scott Pruitt in particular—would seek to strip California of its waiver that allows it to set more restrictive pollution standards for cars and trucks than the rest of the nation. (California's emissions rules are also followed by 16 other states.) The latest from the White House, however, makes clear that won't be happening at this time.

The president’s planned trip to the Detroit area would seem to be the ideal place to make the announcement, which the auto industry has been advocating for.