Under President Obama, automakers were tasked with drastically reducing vehicle tailpipe emissions while simultaneously increasing fuel economy, with a goal for the latter of 54.5 mpg by 2025. On Tuesday, the Trump administration is expected to start undoing those regulations, with a joint announcement from the Environmental Protection Agency head Scott Pruitt and transportation secretary Elaine L. Chao.

Pruitt will also be tasked with dismantling Obama's Clean Power Plan, which aimed to reduce global warming from coal-fired power plants, according to The New York Times.

The Trump administration will reportedly also revoke a waiver under which the state of California exerts its own, more stringent vehicle-emissions rules through the California Air Resources Board.

On February 21st, a group of the 17 largest automakers doing business in the US wrote to Mr. Pruitt asking him to review the tailpipe-emissions rules, asserting they were too strict and costly.

The regulations put into place under President Obama will still apply through model year 2021 vehicles. While an increase in allowable tailpipe emissions will be seen as a win for the Trump administration and its avowedly anti-climate change and anti-regulatory positions, the overall benefits to automakers in the current global marketplace remains to be seen, as major markets like Europe and Asia are not expected to roll back their own stringent emissions regulations any time soon.

“The rest of the world is moving forward with electric cars," former senior EPA official Margo T. Oge told the Times. "If the Trump administration goes backward, the U.S. won’t be able to compete globally.” 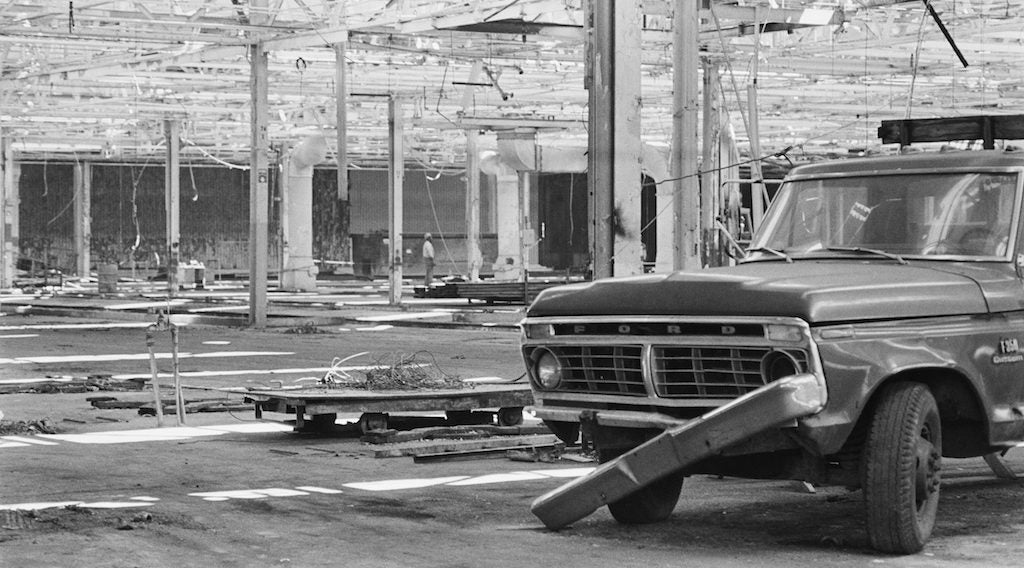 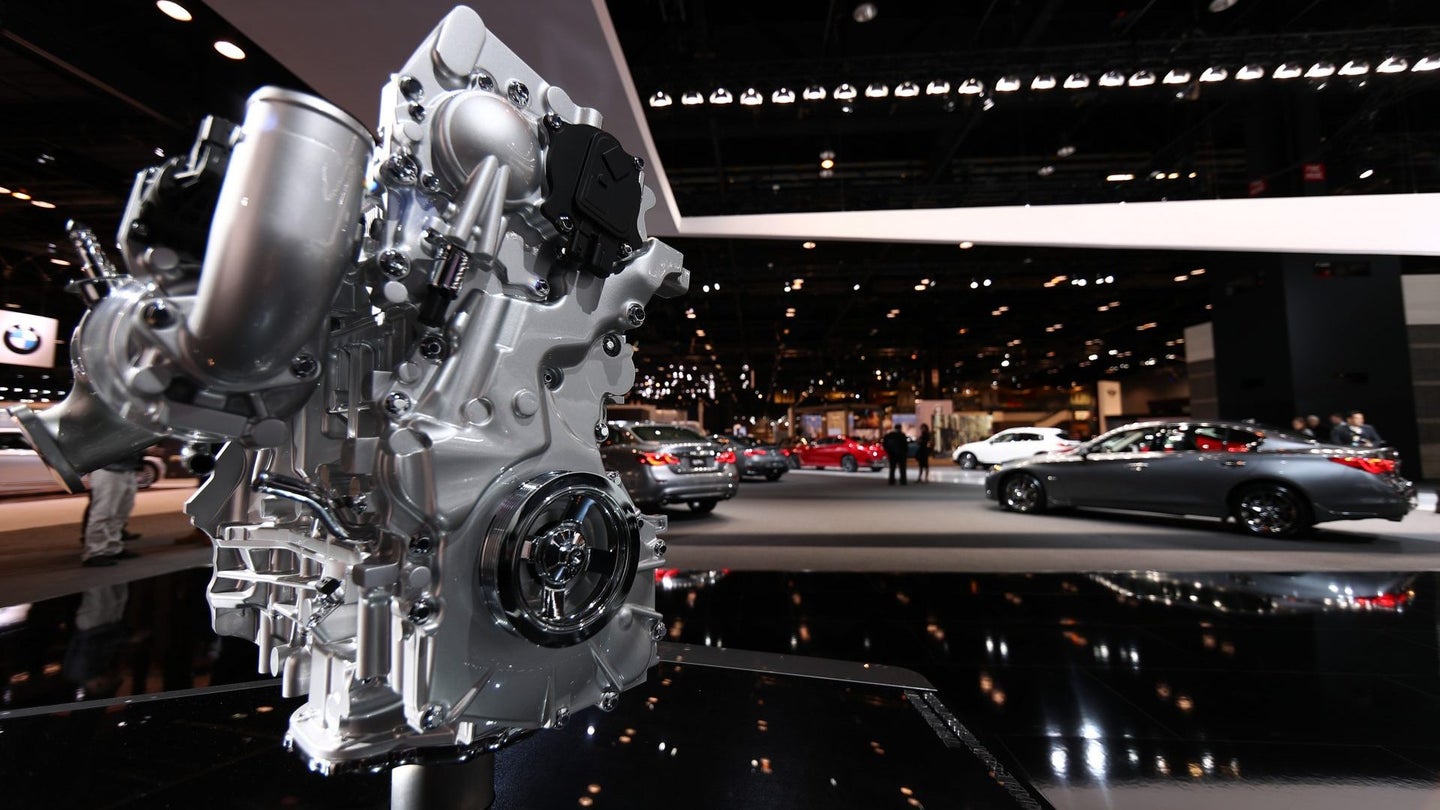 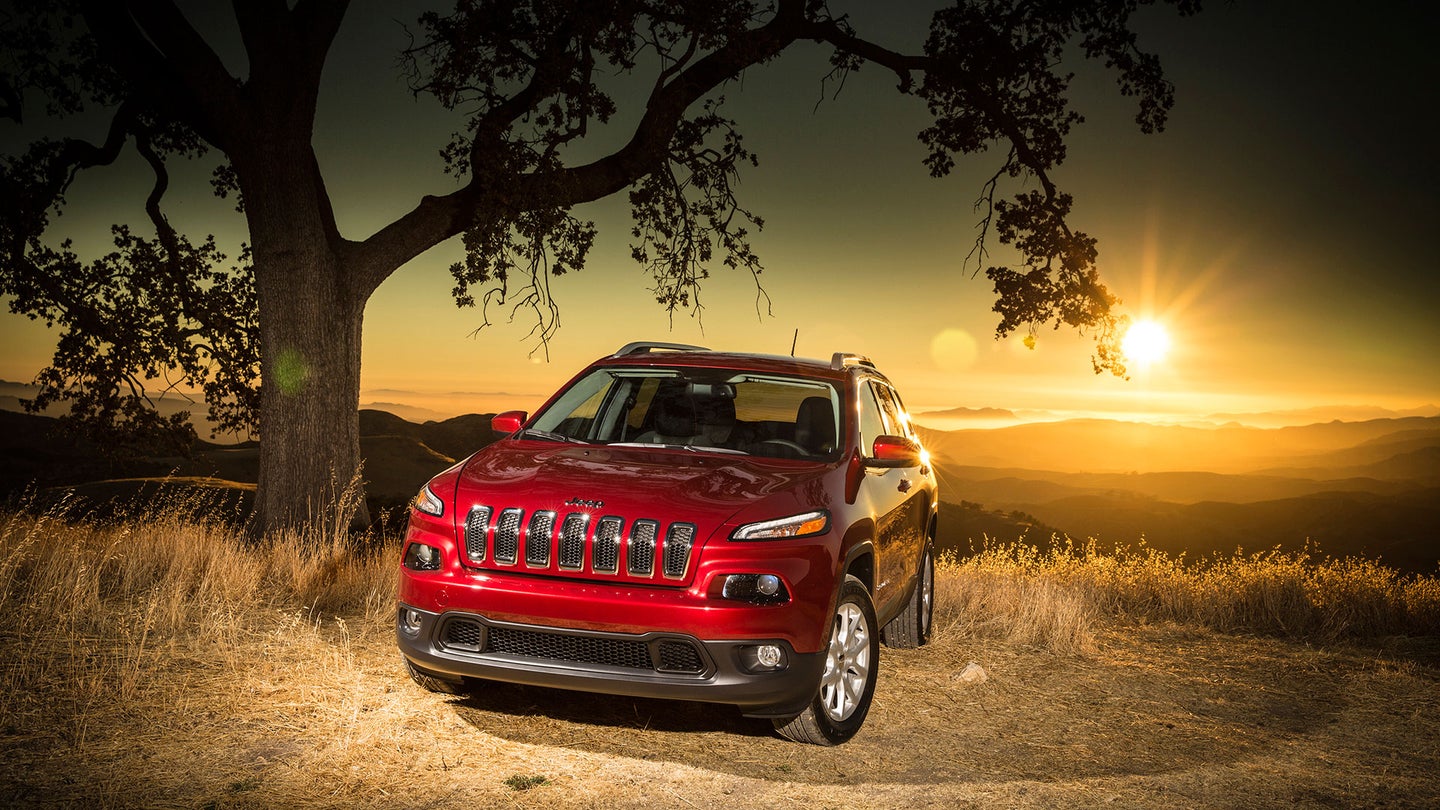 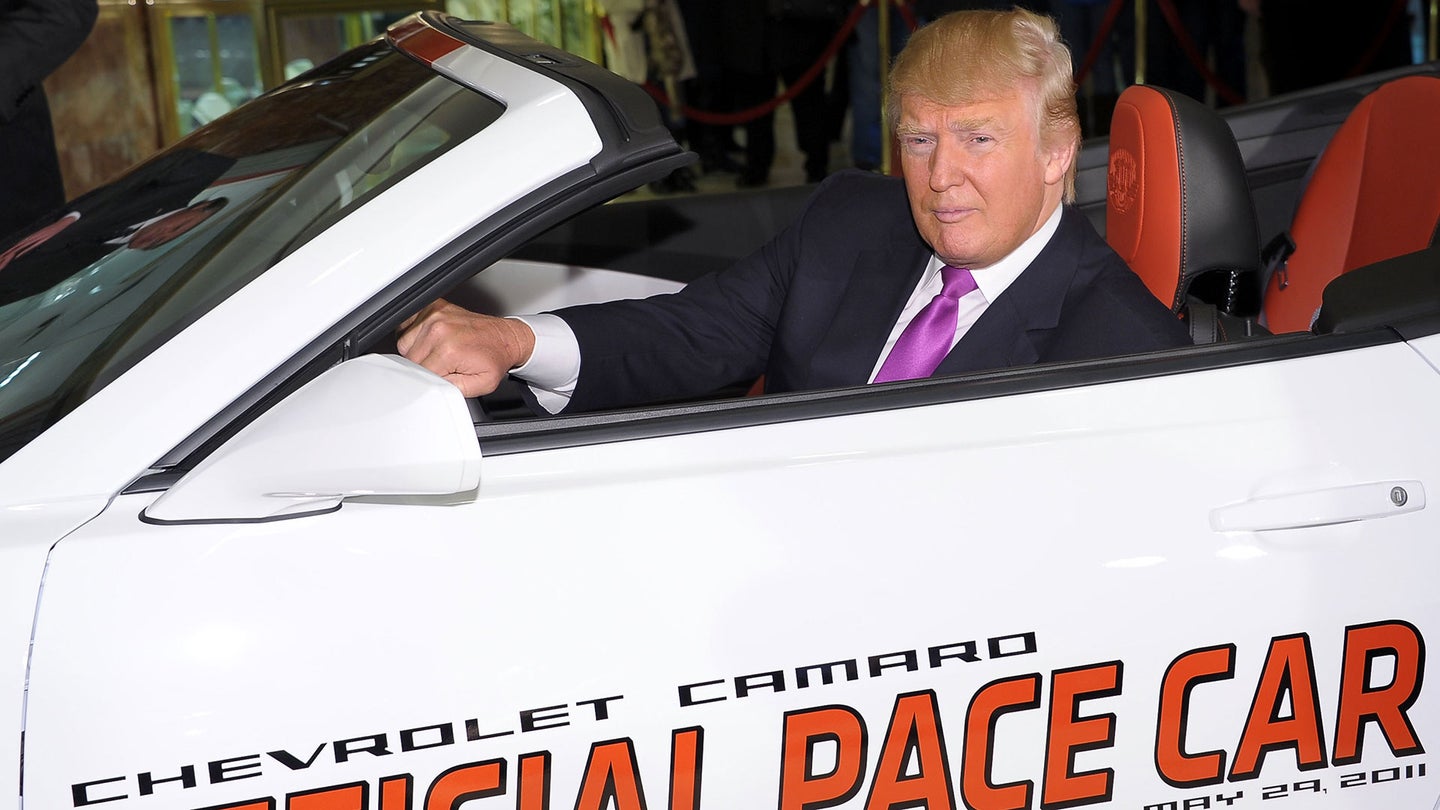 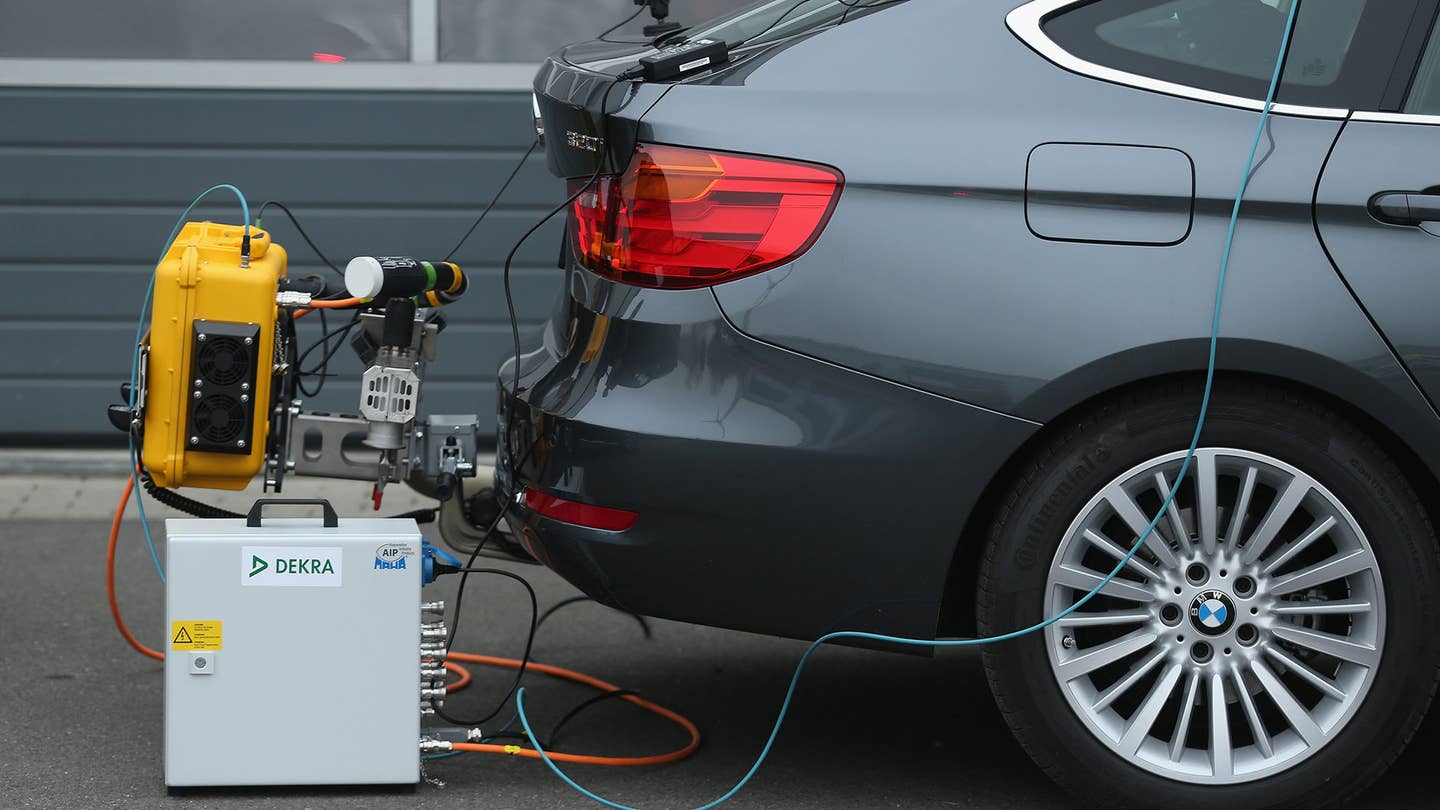