The regulations could potentially put a big hurt on the American economy. 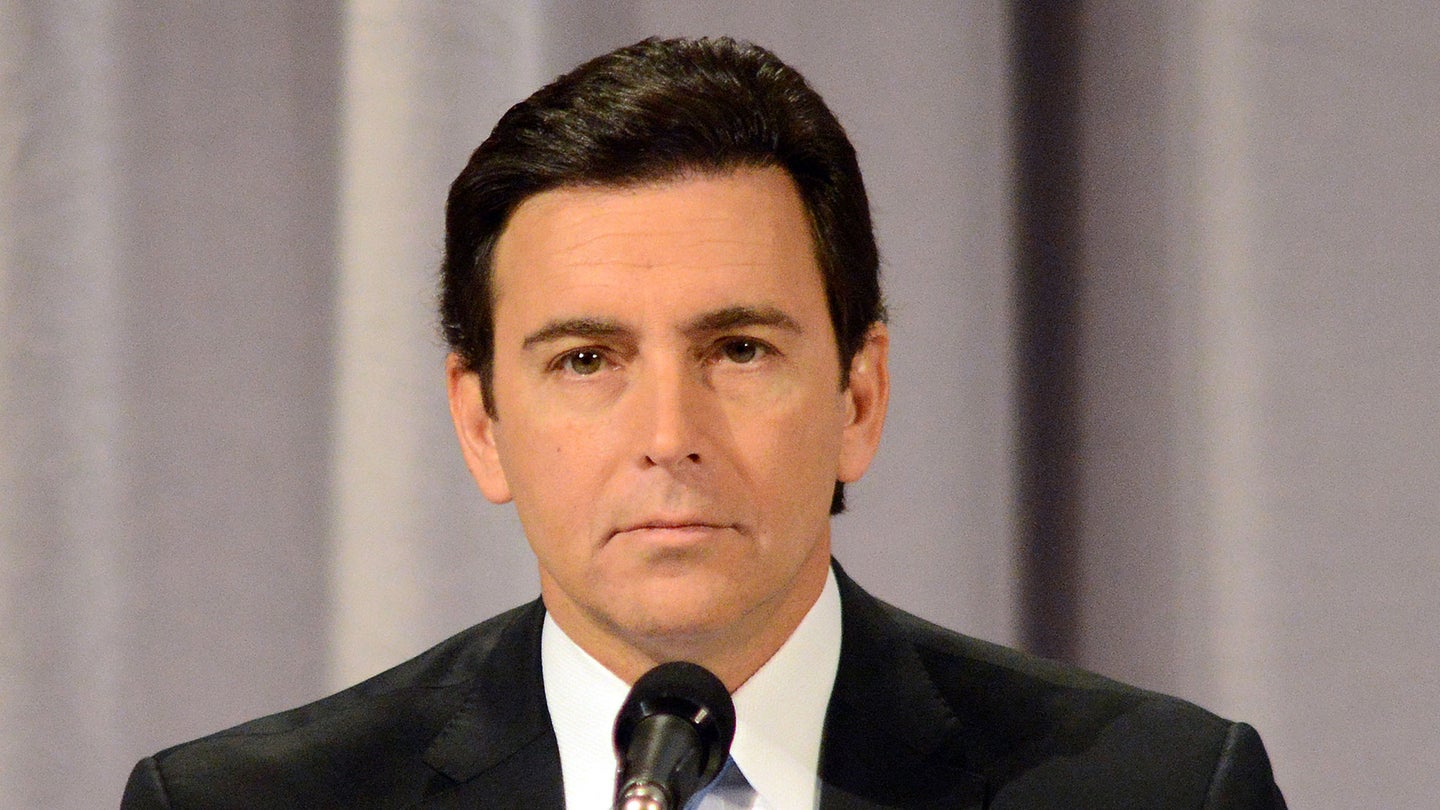 Automakers have been pretty vocal since the EPA announced their newest fuel economy standards. An average of 50 MPG across the board is a pretty tall order considering the popularity of large vehicles in today's market. Ford CEO recently released a statement towards President Donald Trump regarding the issue, saying that it could affect not only manufacturers but the workers they employ as well.

Much like other automaker head haunchos, Fields is concerned with the reality of such regulations. The standards are set to be enforced by 2025, placing a short timeline on research and development for manufacturers. As reported by Bloomberg, Fields states “We think having one national standard on fuel economy is really important ... [jobs] could be at risk if we’re not given some level of flexibility on that—aligning it to market reality. So that really resonated.” Many are worried that it could drive the purchasing cost of vehicles through the roof, possibly putting the auto industry at a high risk of failure. “Our fundamental priority remains striking the right balance to continue fuel economy gains and carbon reduction without compromising consumer affordability and vital auto-sector jobs,” says Gloria Bergquist, spokesman for the Alliance of Automobile Manufacturers.

Admittedly, this won't be an easy job for manufacturers. Although the number is down from the original proposal of 54.5 MPG, it will require an almost doubling of fuel economy for many large SUVs and trucks. Both of these vehicles are key factors in the American market, playing into the industry's success as a whole. If manufacturers are forced to increase the cost of these products to support development and production, it could possibly steer buyers away from purchasing new cars. That would be a major blow as 2016 was a record year for the auto industry.

President Trump met with Fields as well as GM and FCA CEOs to discuss American manufacturing, presenting the subject matter to all three companies. It's no secret that they all feel the same about the decision, making it obvious to Trump and his staff. This is another variant that could go in any direction depending on President Trump's administration.