Behind the scenes video featuring Dwayne "The Rock" Johnson might have spoiled an upcoming special edition pony car. 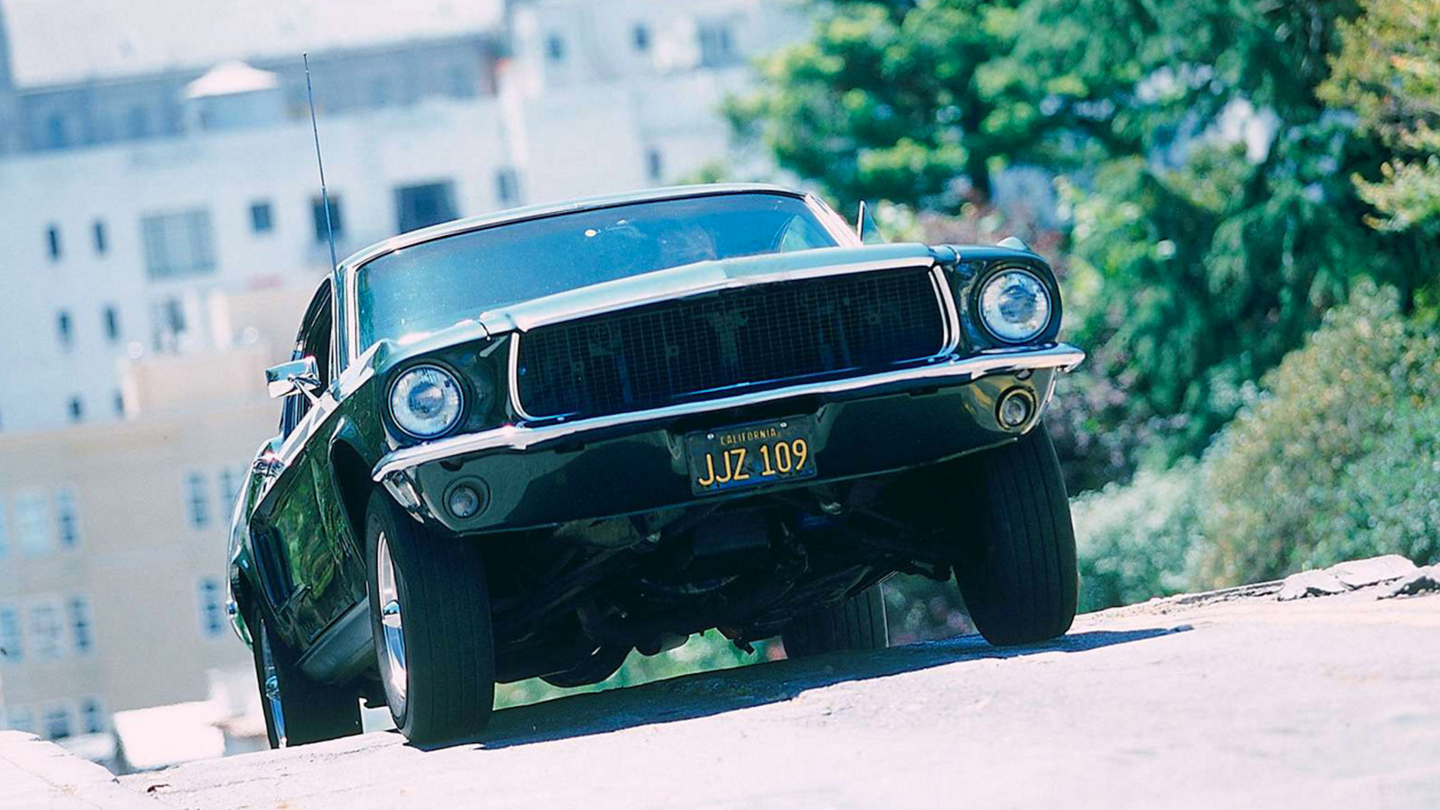 A video posted to Dwayne "The Rock" Johnson's YouTube channel was supposed to show viewers around Ford's wind tunnel, but in addition to that, watchers may have also received an early look at the new Mustang Bullitt.

A user on the Mustang6G forum spotted what looks to be the new special edition 'Stang at the 3:07 mark in the video. If you look closely, for about six seconds, you can see drawings in the background that show a Mustang with similar details to those of previous Bullitt edition cars—dark green color, de-badged front grille.

Other clues that hint toward the drawings showing a new Mustang Bullitt are the Torque Thrust wheels that appear to be drawn on and the "S550 Mustang MCA" label at the top of the board behind the crew which likely refer to a "Mid Cycle Action" facelift for the S550-generation Mustang.

A timely return for the Mustang Bullitt.

If a new Mustang Bullitt is indeed on the way, that would be some pretty great timing since 2018 will be the 50th anniversary of the original movie's reveal.