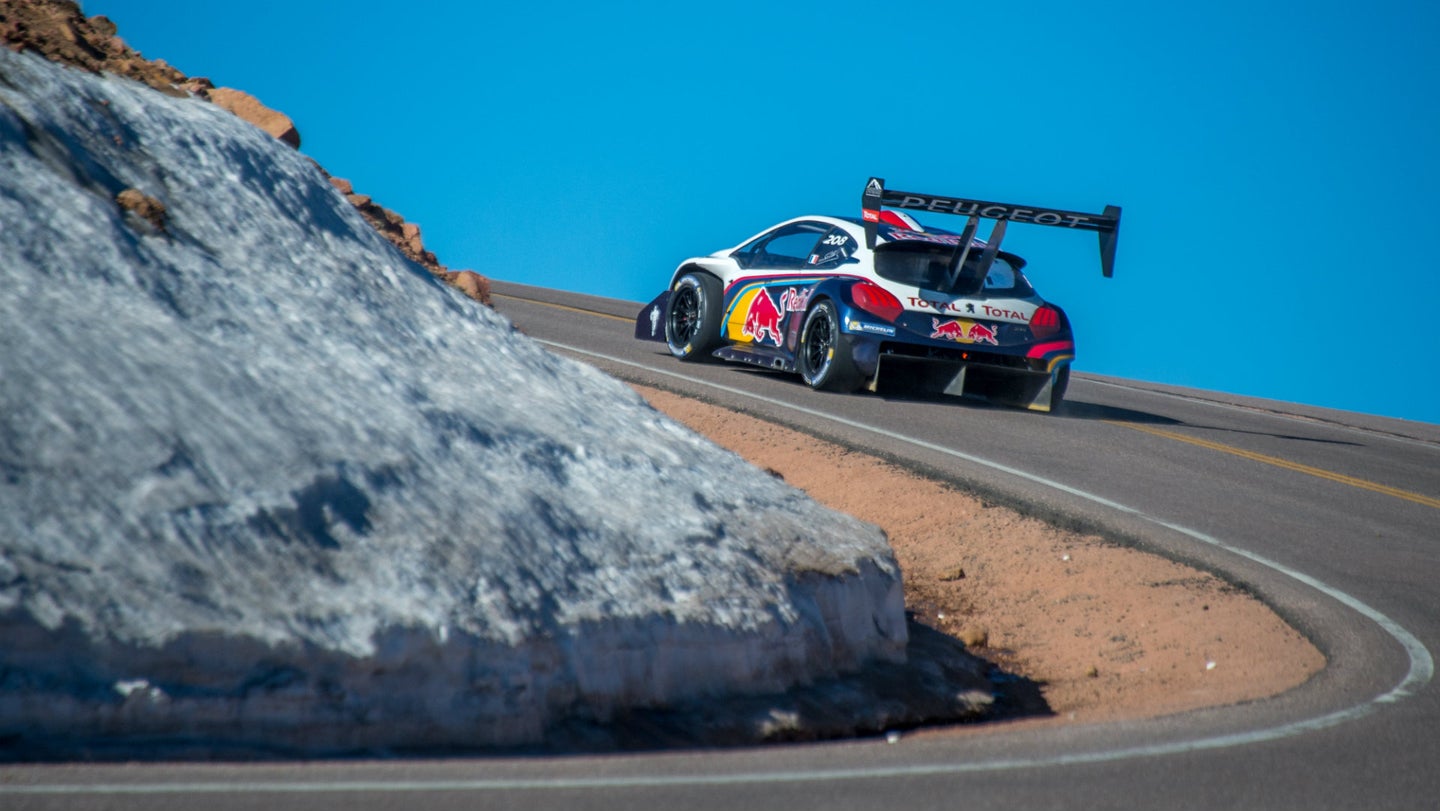 Peugeot's got big plans for the future, but some of them, like the aforementioned supercar, will have to wait. In an interview with Autocar, the CEO of Peugeot, Jean-Phillippe Imparato, has stated that the brand will not be manufacturing any performance vehicles in the near future, and will be instead building a more stable foundation of mass-market cars on which to build the company. He also confirmed that the now retired RCZ sport coupe will not receive a successor in the near future.

The brand's ambitions will be directed toward eclipsing two million annual global sales, with at least one million of said sales being made in markets outside Europe. Small-market vehicles like the RCZ, which is alleged to have sold approximately 67,000 units, do not appeal to the brand at present, due to their relatively high cost to manufacture and develop.

This also means that the 308 R, a hot hatch capable of making the Focus RS look like a Ka, will not be coming to market. Its 500 horsepower hybrid powertrain prices it out of the pockets of the average hot hatch buyer, so its minuscule market is preventing it from ever leaving the prototype stage.

Imparato describes a plan to reenter the African market, among others, with a one ton pickup. Matt Saunders of Autocar makes mention in his article of the PSA Group's alliances with Toyota, which may allow the French make to rifle through the Japanese company's parts bin for their Tacoma or Hilux trucks, potentially building anything from frames to engines under license.

Imparato claims that when the brand does again develop and build a performance car, it will be one capable of taking the Nurburgring's lap record for Peugeot. In a world where the last few Nurburgring lap record holders have been hypercars, with the most recent lap of 6:43 set by the McLaren P1 LM, Peugeot has an immense challenge ahead of them when they decide to tackle the 'Ring again... and by then, the bar may yet be set higher by another make.

You didn’t think they’d miss out on the trend, did you?

Talk about a title defense…