It Looks Like Center Line Wheels Has Gone Dark

Bad news, drag racers. The historic wheel manufacturer appears to be no more. 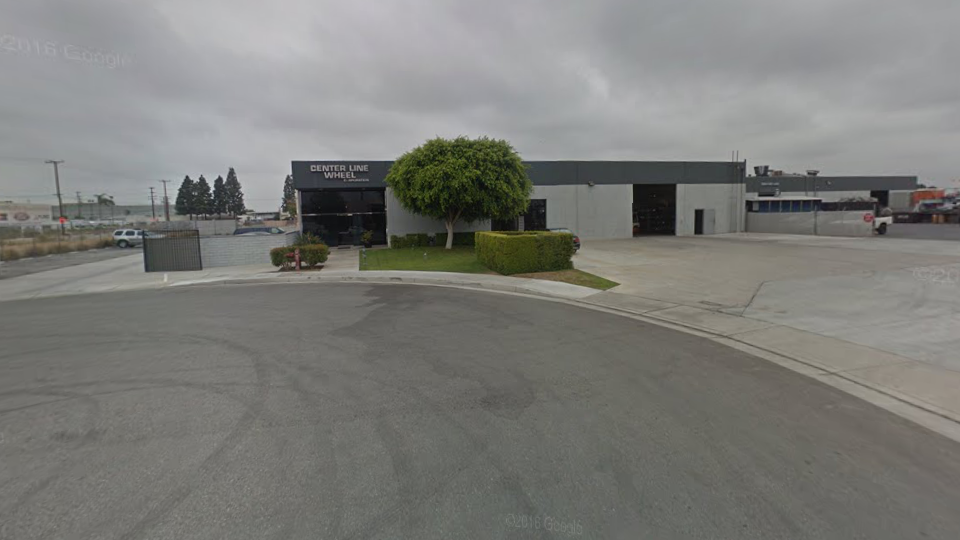 One of the world's most prominent drag racing wheel manufacturers, Center Line Wheels, has gone quiet.

Drag Racing Scene went to investigate rumors of a closure that had circulated the internet, and made several attempts to contact the company, only to receive no reply. According to DRS, the company also stopped production in mid-April and there were "concerns" over the company's outstanding warranties, orders, and extant inventory stock. As of today, part of the company's website is still up, but many of the links under the Contact Us tab have ceased to function.

Other parts of the Center Line site are also nonfunctional. Attempts to access the catalog, or some of the other pages that deal with the company's products, are met with a blank page and an error message: "Unable to connect to database." These problems suggest the company's operations are frozen, though the state of the company is currently unclear. If the wheel manufacturer has shut down, financial problems are the most probable cause.

When The Drive attempted to call Center Line, both at their sales department and publicly listed number, no response was received. Given the slew of negative reviews on Google, citing a lack of order fulfillment as far back as a year ago, the company may have been in trouble long before their apparent closure in April.

Those outside the drag racing world may still know Center Line from its appearances at shows like SEMA, or from video games such as Forza Motorsport, which featured several of the company's wheels.

If Center Line is truly gone, now may be the time to scoop up either used wheels or to watch for the possible liquidation of remaining inventory. These wheels are important to the history of American drag racing, so their value to future generations of either racers or collectors may climb in reflection of their relative rarity.