'Behind The Wall: Bubba Wallace' chronicles the journey of the first African-American to start the Daytona 500 since 1971. 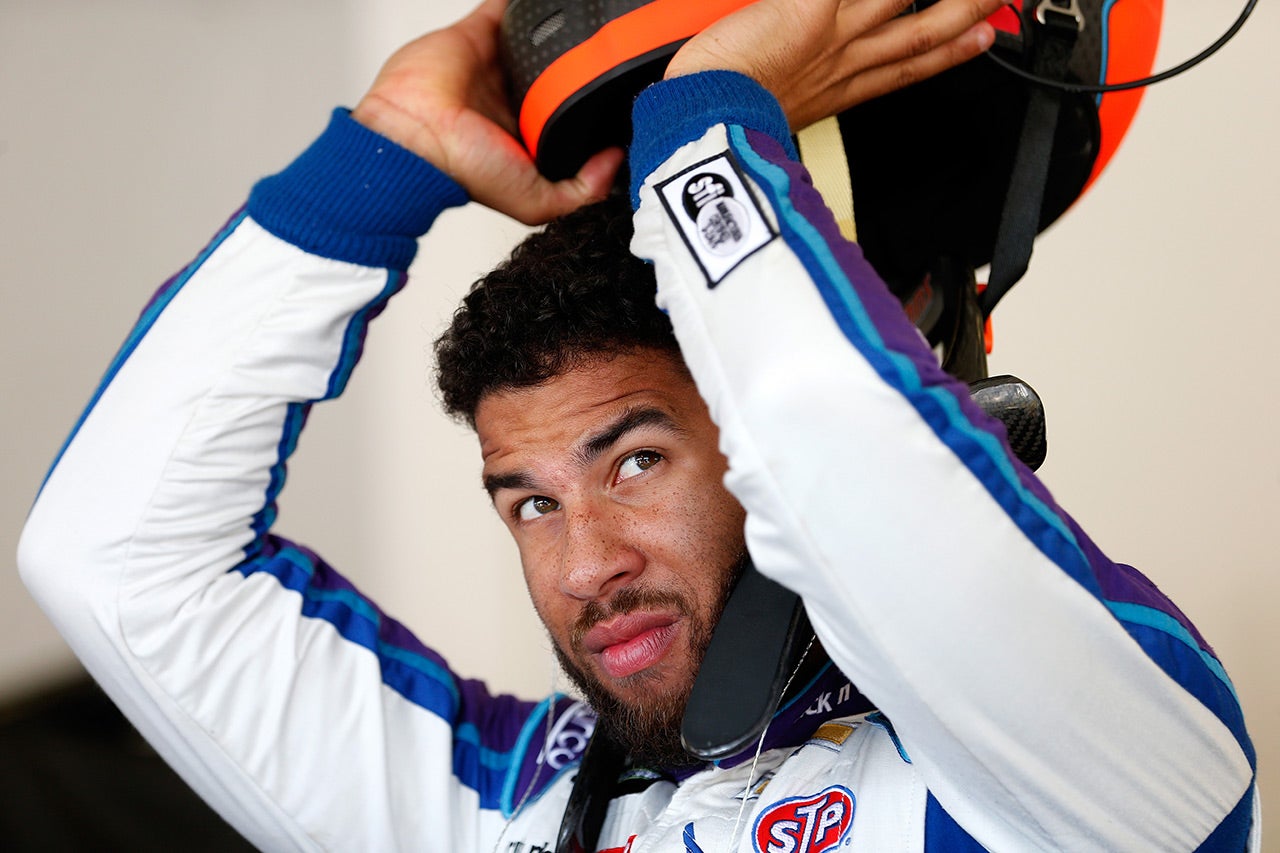 History was made at the 60th Annual Daytona 500 when Darrell “Bubba” Wallace Jr. crossed the finish line. He was not only the runner-up at the Great American Race and the first African-American to start the Daytona 500 since 1971, Wallace Jr. was also the highest finishing rookie driver of all time. As Wallace Jr. went on what, hopefully, will continue to be a historic run, Facebook Watch was on hand to take viewers behind the scenes in a special docu-series entitled “Behind the Wall: Bubba Wallace.”

My first encounter with Wallace Jr. came in October 2013, shortly after he became the first graduate of the NASCAR Drive for Diversity development program to compete in a national NASCAR series race. A chance meeting, thanks to Toyota Racing and the Drive for Diversity development program, gave me an early glimpse of Wallace’s infectious personality. What was also evident from our first meeting was that Bubba was more than just a name—he was someone that fans would be talking about and watching for many years to come.

The Facebook Watch special “Behind the Wall: Bubba Wallace,” takes a look behind the scenes of Wallace Jr.’s life leading up to his runner-up finish in the 2018 Daytona 500. The docu-series also chronicles his third-place finish in the Can-Am Duel qualifying race and his emotional press conference after his first ever attempt at the Daytona 500, among other things. “The whole experience of my first Daytona 500 was amazing,” said Wallace. “Through Facebook Watch, fans are going to be able to see what I went through leading into Sunday’s race and after it. It’s really cool to be able to share those moments and emotion with all our fans. Everyone needs to check it out.”

Since interviewing Wallace Jr. in 2014, where we talked about his life off the track, diversity, and winning, I have always felt compelled to promote the young driver at every opportunity. Bragging about the charismatic driver was never about him making history as an African-American—even then, I saw his potential as a driver. In many ways, “Behind the Wall: Bubba Wallace” highlights the magnetic, compelling energy I witnessed with Wallace Jr. half a decade ago.

From the Camping World Truck Series to the Xfinity Series and now his debut in NASCAR’s premier league, the Monster Energy NASCAR Cup Series, I have been front and center carefully watching Wallace’s journey. Truth be told, one of my primary reasons for attending the 2018 Daytona 500 was to witness his historic moment. Sure, it was the first Great American Race without Dale Earnhardt Jr. in recent years. And yes, it was the last time we would see a female driver run in the big race for the unforeseeable future, but it was also the first time an African-American was going to start the big race in forty-five years—Bubba Wallace, a young driver I first met almost at the beginning of his NASCAR racing journey. How could I not be there?

Part of me will always feel euphoric for making the decision to be front and center for Bubba Wallace's momentous weekend. Thanks to Facebook Watch, I will be able to relive his remarkable finish in the legendary No. 43 car once driven by team owner Richard “The King" Petty, and you can as well. The eight-episode series follows the months and weeks leading up to Wallace Jr.’s history-making Daytona 500 debut as a full-time driver for Richard Petty Motorsports. Every episode of the original series “Behind the Wall: Bubba Wallace” is now available on Facebook.