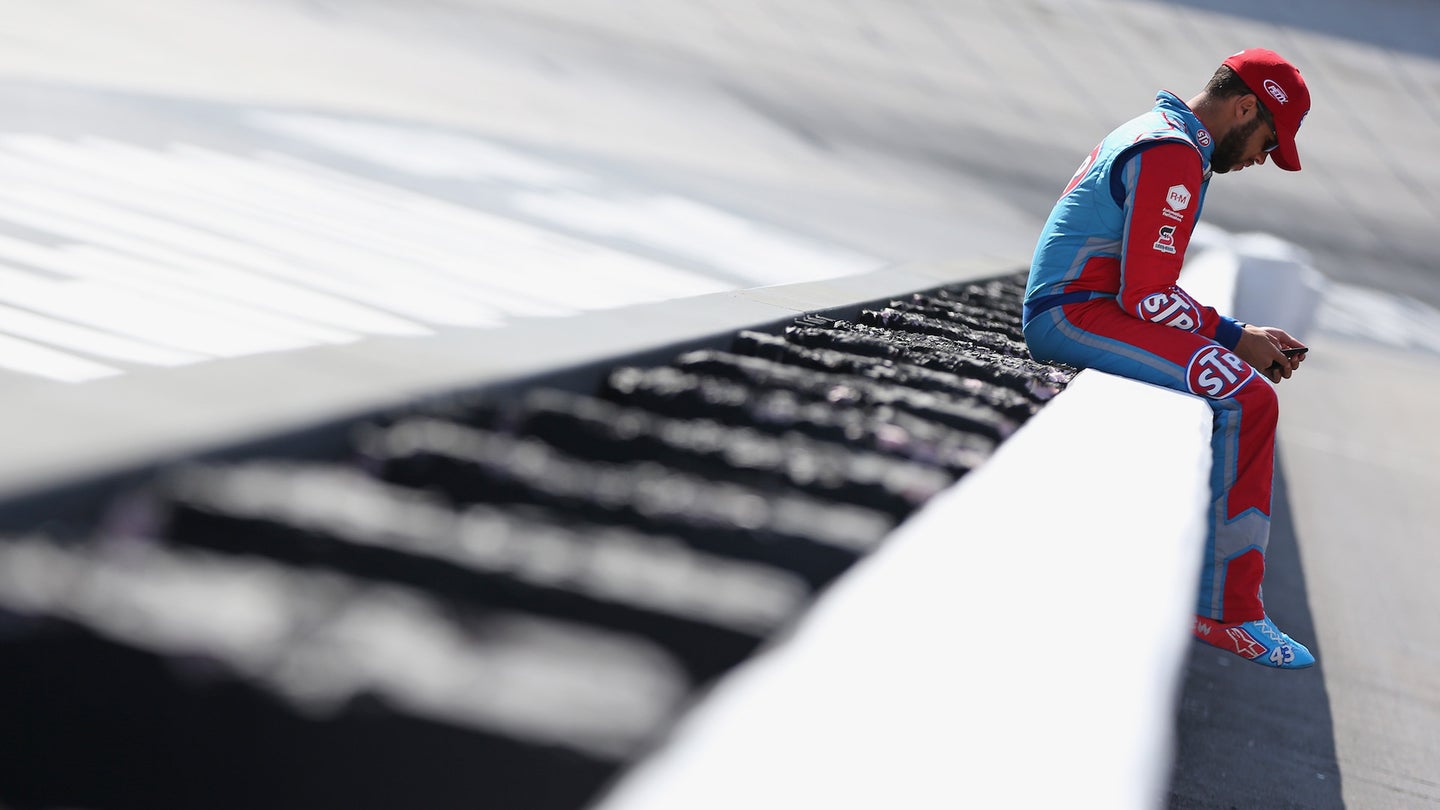 Monster Energy NASCAR Cup Series driver Darrell “Bubba" Wallace Jr. has been honored by Ebony magazine by being named to its "Power 100" list. The list recognizes “leaders of color who are impacting and shaping our world today,” according to a press release from Richard Petty Motorsports.

"This is quite an honor to be recognized with others in the African-American community," Wallace Jr. said in a press release from RPM. "It's humbling to join a list of the other star athletes, artists and community and national leaders. I'm just trying to be the best driver that I can be and focus on winning races for Richard Petty Motorsports and our partners. To be recognized for some of our accomplishments this season is an honor and I'd like to thank Ebony for the recognition.”

The list is broken down into categories that include “Community Crusaders,” “Disruptors,” “Entertainment & Arts,” “Entrepreneurs,” “Innovators,” “MVPs,” “Power Players,” and “Women Up.” Wallace is listed in the “MVP” category, a category of athletes which also includes NBA player Stephen Curry of the Golden State Warriors, tennis champion Venus Williams, and NFL player Antonio Brown of the Pittsburgh Steelers, among others.

Individuals named to the list in other categories include former President Barack Obama, former first lady Michelle Obama, and rapper Cardi B.

Wallace Jr. is in his first full-time year of competition in NASCAR’s top series as driver of the No. 43 Richard Petty Motorsports Chevrolet. His highlight of the 2018 season, so far, was a runner-up finish in the season-opening Daytona 500 in February. Wallace ran four Cup Series races last season as a fill-in driver for the injured Aric Almirola. During that stint, he increased his finishing position with each race, ultimately finishing 11th at Kentucky Speedway in Sparta. Altogether, Wallace Jr. has competed in 37 Cup Series races resulting in a top-five and two top-10 finishes.

"We are proud of what Bubba is doing both on and off the track for our race team and our partners,” Richard Petty Motorsports Chief Executive Officer Brian Moffitt said. "We know that we have something very special with him, and he continues to break barriers outside our sport to be a first-class athlete, spokesperson and inspiration to many.”

Wallace Jr. has been somewhat of a media darling outside the NASCAR world in his rookie season. A Facebook docuseries called “Behind the Wall: Bubba Wallace” attracted more than five million views. The driver also has been named to lists including “50 Most Influential in Sports Culture” by Bleacher Report and “World’s Most Marketable Athletes” by SportsPro.