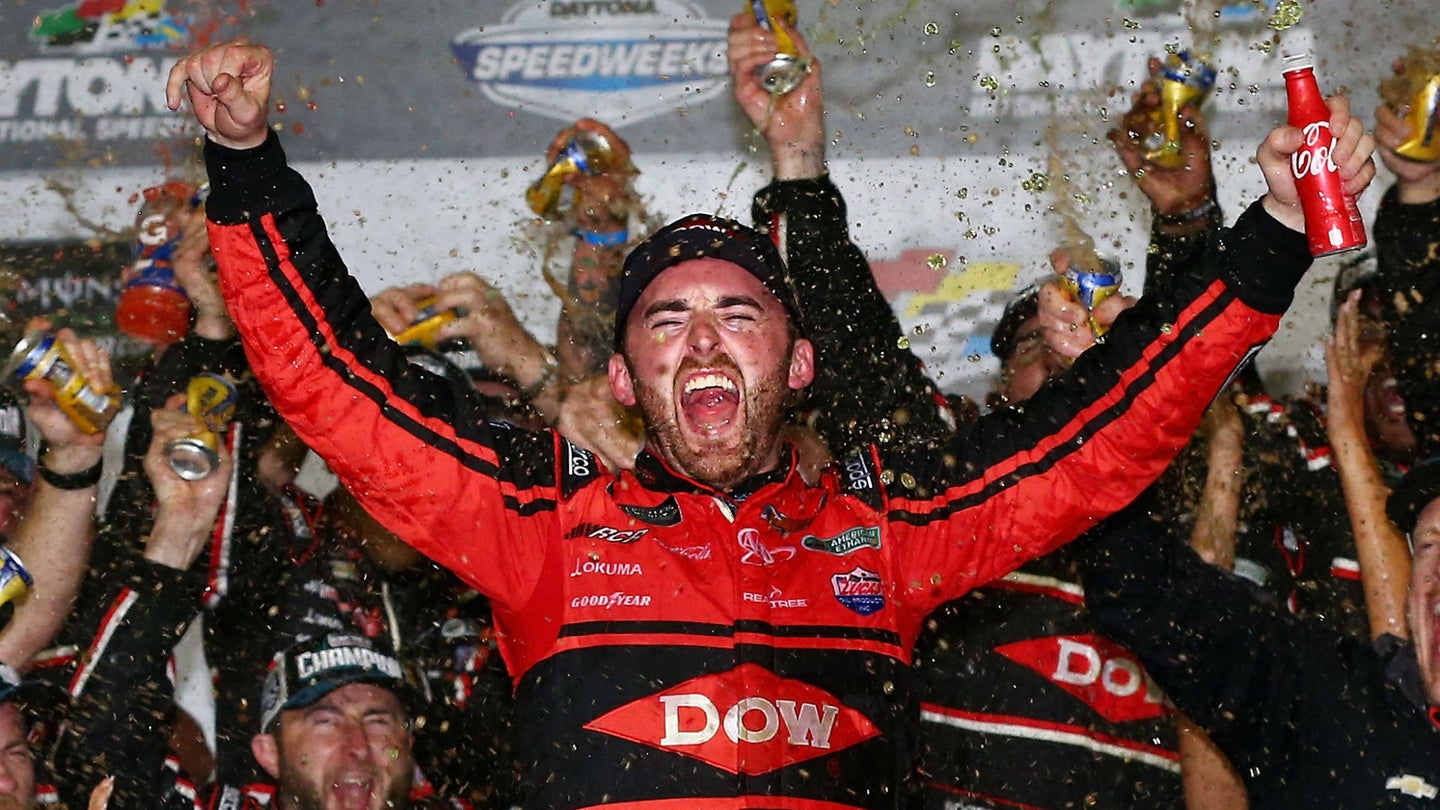 With a stacked field of entries for Sunday’s NASCAR season-opener, these are the ones to follow.

Starting positions for all 40 drivers at the 60th Annual Daytona 500 are in.