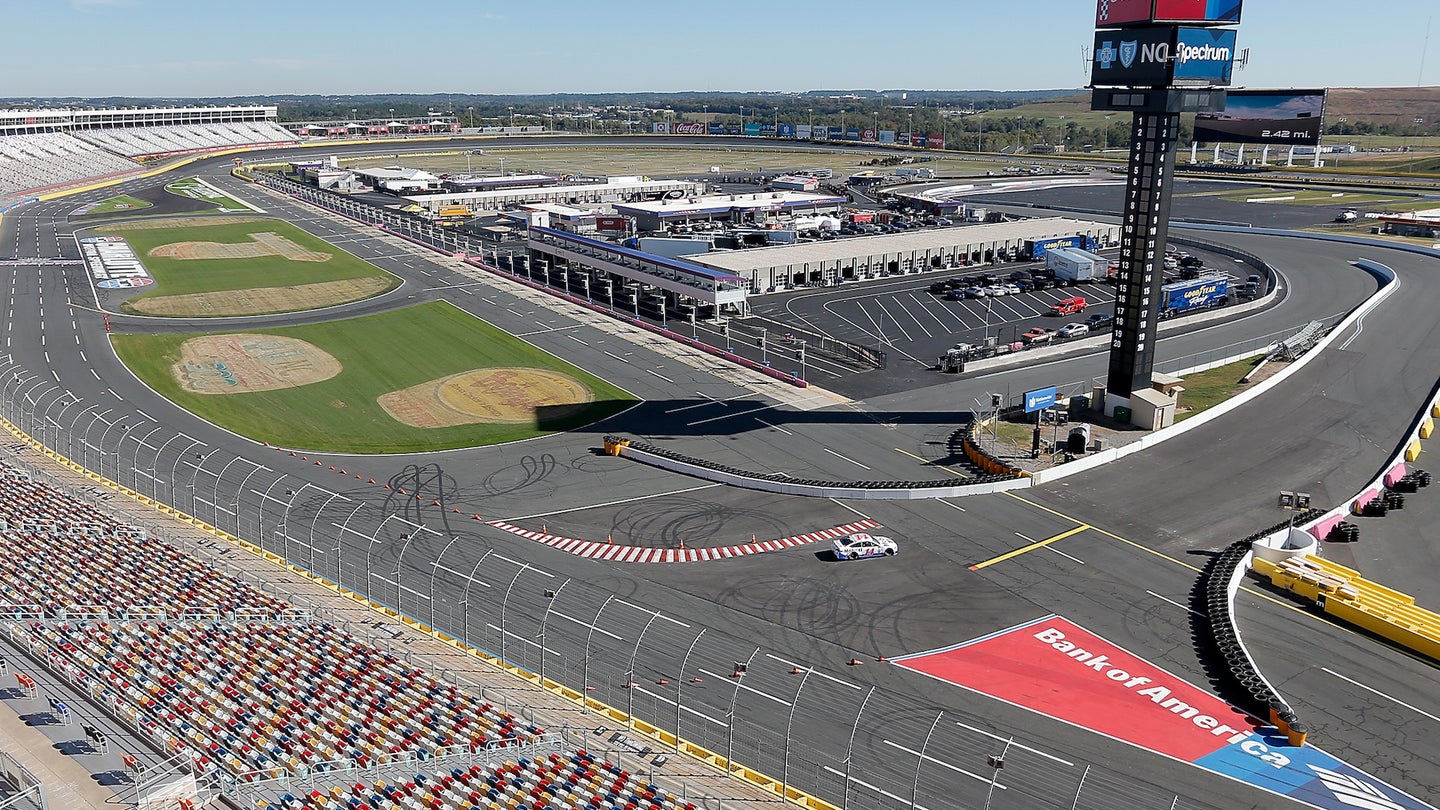 NASCAR is shortening its Monster Energy NASCAR Cup Series race on Charlotte Motor Speedway’s infield road course from 500 kilometers to 400 km, according to a Motorsport.com report. The race is scheduled for Sept. 30, making it the third race, or elimination race, of the first round of the playoffs. It replaces a 500-mile race on the facility’s oval course.

The “roval” course has been modified multiple times, but its latest layout includes most of the oval track and features a 35-foot elevation change, two chicanes and 17 turns. It is 2.28 miles long. If there are no further course changes, the September race will be a 109-lap event to equate it to 400 km, down from the 137 laps necessary for a 500 km distance. The NASCAR Xfinity Series also is scheduled to run a race on the “roval” Sept. 29.

"You have to be on your game, that's for sure,” Trevor Bayne said during a test in March. "You can't really let your guard down anywhere. There's no room to make mistakes. If you make a mistake, you're going to pay for it pretty quickly. If you try to do something and it doesn't work, you'll pay the price. It's going to be a survival race...If you're smart, you take care of your car and you don't make mistakes, you'll have a really good shot at the end for a good finish. I enjoyed it. It was a challenge for me—something new—and I enjoyed that part of it.”

The next test date at the track is July 10. A test also is scheduled for July 17.