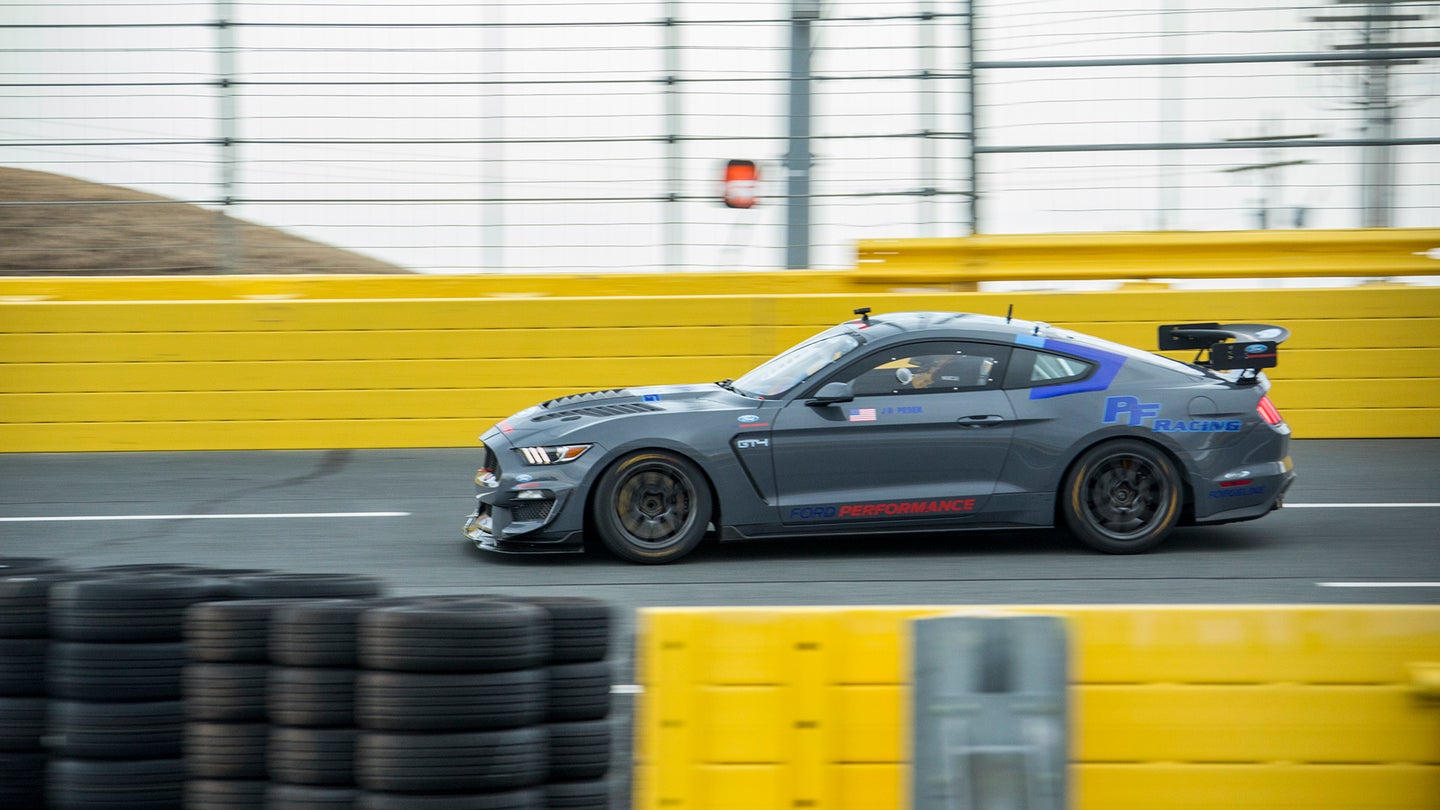 NASCAR haters harp about a lack of innovation of the left-turn-only, “stock” cars. Charlotte Motor Speedway however, has a creative response, the Roval. I’m hard pressed to find another road course with 24-degree banking and a birds-eye view of the entire track.

The Roval was introduced last year, but more recently, it's been heavily altered after driver testing. Although, according to track officials, this isn’t necessarily the race-ready configuration. Track developers designed temporary steel rumble strips, nicknamed the “step position" and “half sausage.” Similar to those used at tracks in Mexico City, their purpose is for versatile utilization of the track for alternative events.

The significant changes from last year’s track layout include the removal of Turn 7 and 8, which shortens lap times by 15 to 20 seconds and created higher speeds for infield racing. The change may be from driver’s complaints of tires falling off too quickly. Now, Turn 7 includes “Redneck Hill,” a drastic 35-foot drop followed by a sharp, off camber left hander. This is going to be a fun first race.

“I think everybody is excited except the drivers. We’re a little nervous,” said last year’s NASCAR Monster Energy Cup Champion Martin Truex Jr. (a look back at last season). “I was really surprised at how difficult it was, and how quickly the tires fell off. It’s definitely unique, interesting, and different from what we’ve done before.”

The track is now 2.28 miles in length with 17 turns. The unique aspect, besides the crazy banking for a road course, is the fact that you can see the entire track from most any seat at the track. To give perspective, the track is about the same length as Laguna Seca, where it’s impossible to see more than a couple corners at a time.

“Victory lane is going to be a fun place, while pit lane may need extra security,” said Charlotte Motor Speedway CEO Marcus Smith about the end of the first Roval race. He shared a few first from Charlotte Motor Speedway, like the first track to perform a pre-race show, and the only track to do a none-points race, the All-Star Race. He also mentioned that last year’s Roval driver testing was “frustrating. It wasn’t easy.”

Last year’s testing, “was difficult, a lot more challenging than I expected, after seeing it on paper,” said Truex. “I was really surprised how much the tires fell off.”

“It’s completely different from any race track I’ve ever been on, not sure how it’s going to go,” said Truex. “but hopefully [Charlotte Motor Speedway] will get the show they want, and I’m not the mad guy at the end.”

After experiencing the track first hand, I noted the difficulties. Redneck Hill and Turn 7 is a perfect example, with a harsh drop into a sharp off-chamber turn. That’s followed by a short straight into a narrow turn that begins flat, but enters onto 24-degrees of Speedway banking.

Imagine the drivers for a moment. As they exit Turn 7 the suspension is out of wack, then if they can get it straightened out again, they have to crawl through the sharp, narrow turn and then it’s full throttle onto high banking. It’s a complicated equation that’ll result into exciting racing.

The only thing is, there’s about four similar areas throughout the track, where the track either becomes too narrow to fit two or three wide or it’s an off-camber sharp turn. The drivers will hate it, the fans will love it.