It will be the only road course race of the Cup Series playoffs. 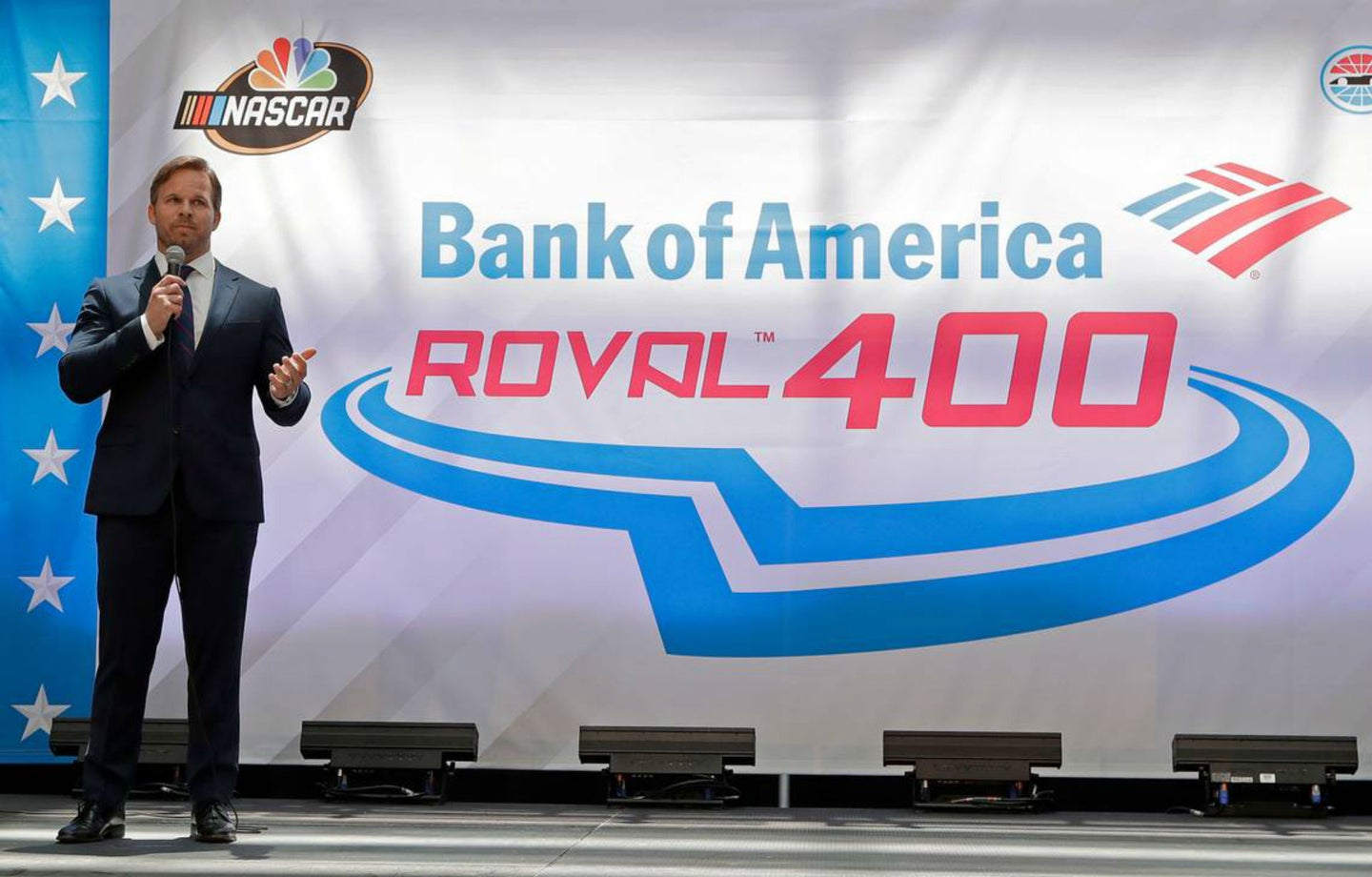 The specifics regarding NASCAR's debut at the Charlotte Motor Speedway 'Roval' have been revealed.

As the series detailed in an announcement on Monday, the Bank of America Roval 400 will be held from Sept. 28 through Sept. 30. It will be 400 kilometers in length as opposed to the previously suggested 500 kilometers and will serve as the lone road course race of the top-level Cup Series playoffs.

“Following a number of test sessions in preparation for the much-anticipated playoff race at Charlotte, we felt that this race length made the most sense,” said Steve O’Donnell, NASCAR executive vice president and chief racing development officer. “In the end, we believe the race length will accomplish the primary goal which is to showcase the best race for our passionate fans.”

Marketed as a unique layout which features both road course characteristics and a partial oval, the Charlotte Motor Speedway track map variant has long been anticipated by NASCAR to bring a new flair to the Chase for the Cup.

“This is history in the making, and it marks the next chapter in our legacy of providing innovative, show-stopping entertainment that’s never been seen before,” said Marcus Smith, the president and CEO of Speedway Motorsports.

Smith went onto compare the inaugural Roval race to the first 600-mile NASCAR event as well as the series' nighttime superspeedway debut.

Drivers have been testing at the circuit periodically throughout the year with many displaying positive impressions. Paul Menard, pilot of the No. 21 Woods Brothers Ford Fusion, said that the roval is "somewhere in between" Sonoma Raceway and Watkins Glen in terms of speed and technicality.

"It is going to be intense," Smith said. "It's a cutoff race for the playoffs, and I think that really plays a huge factor for drivers who are on the bubble, so to speak, from the first round to the second."

"This is a race they're going to be hoping to survive," he said.