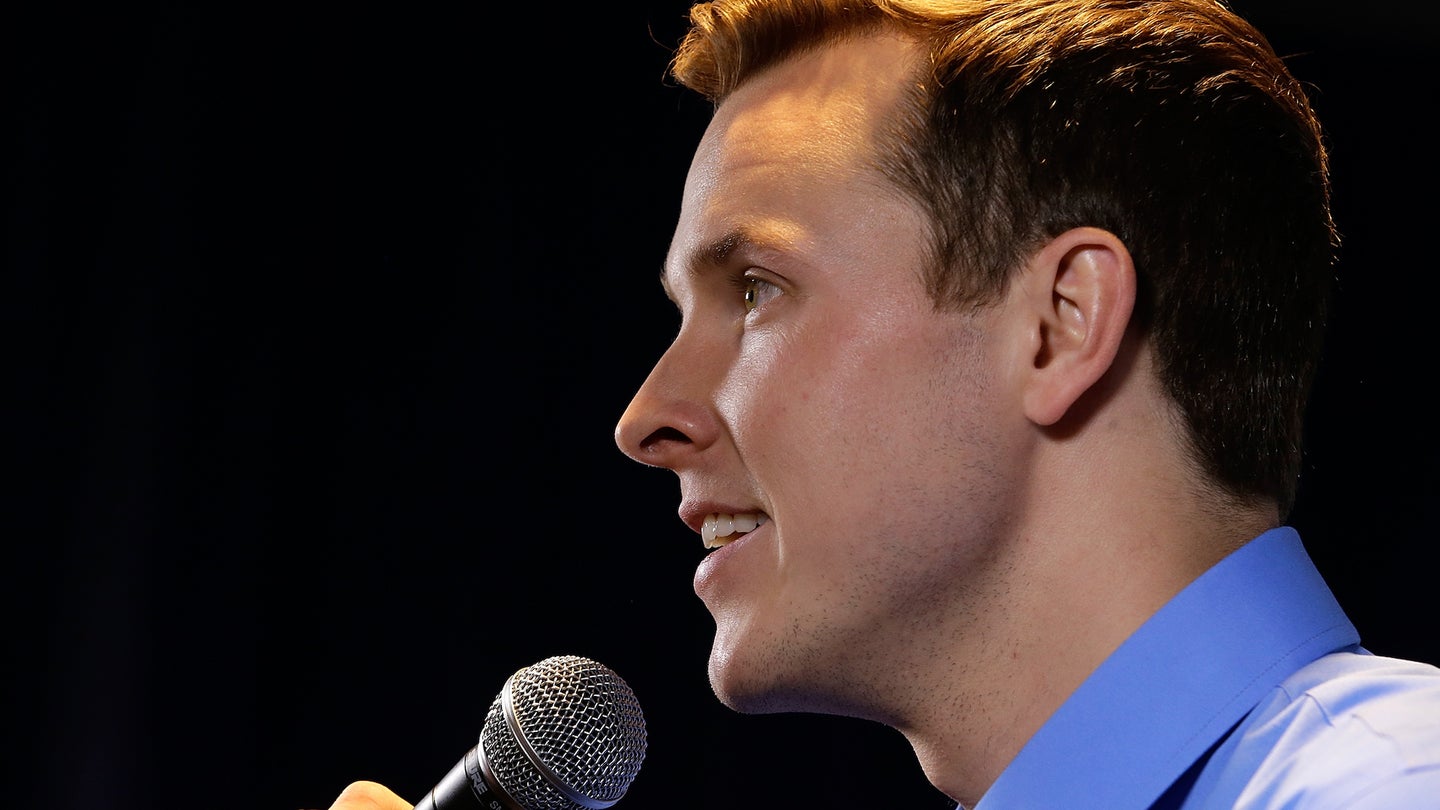 Trevor Bayne returns to the driver’s seat of the No. 6 Roush Fenway Racing Ford in the NASCAR Cup Series for Sunday’s Toyota/Save Mart 350 at Sonoma Raceway in California. Matt Kenseth has been in the car for the last five races, beginning with the Monster Energy All-Star Race exhibition event at Charlotte Motor Speedway in May and the four most recent points-paying races.

Upon his return to racing in NASCAR’s top series, Bayne told ESPN his confidence was renewed during his break as he watched Kenseth experience the same struggles behind the wheel.

"The last five weeks, to hear Matt talk in the same ways that I've been talking, to see him run the same way I've been running, it's built my confidence back," Bayne said. "At some point, you do question, 'Where do I stack up? How much of this [is me]? What do I need to do different?’ Now, I know where I stand, and having direction, it gives me confidence to continue working at the same things I've been working at and saying, because listening to Matt, it's an echo. It's the same stuff.”

The two drivers’ average finishes in their stints have been similar to boot. The No. 6 team averaged a 24.7-place finish in Bayne’s 11 starts this season, while Kenseth’s average finish in his four points-paying races in the No. 6 is 24.8.

Bayne started the 2018 season expecting to be the full-time driver of the No. 6, just as he had been the previous three seasons, and drove the car in the first 11 races. But with the goal of improving performance of the organization in the Cup Series, Roush Fenway Racing owner Jack Roush hired Kenseth to share driving duties of the No. 6 car for the remainder of the season. Kenseth began his NASCAR premier-series career with RFR, winning series Rookie of the Year honors in 2000 and the series championship in 2003. He competed full-time in the series through the 2017 season when he was released by Joe Gibbs Racing in favor of Erik Jones. As a result, Kenseth began the 2018 season on the sidelines.

Bayne is expected to be behind the wheel for the next three races at Sonoma, Chicagoland Speedway, and Daytona International Speedway before Kenseth returns for four consecutive races.

Bayne’s contract with RFR is supposed to carry him through the 2019 season, but he also expected to have full-time status in 2018. So Bayne doesn’t know what his racing future holds.

"I don't know what's going on, but I'm definitely trying to figure out what I'm going to do next year and what's going to happen,” Bayne said. "I want to be in race cars. Having five weeks off was really nice with the family again, but this is what I feel like I was made to do right now. Hopefully, the next 10 years are spent in race cars. I'm just trying to make the most of it. I want to be in a race car next year, and I've just got to figure out how to do that.”