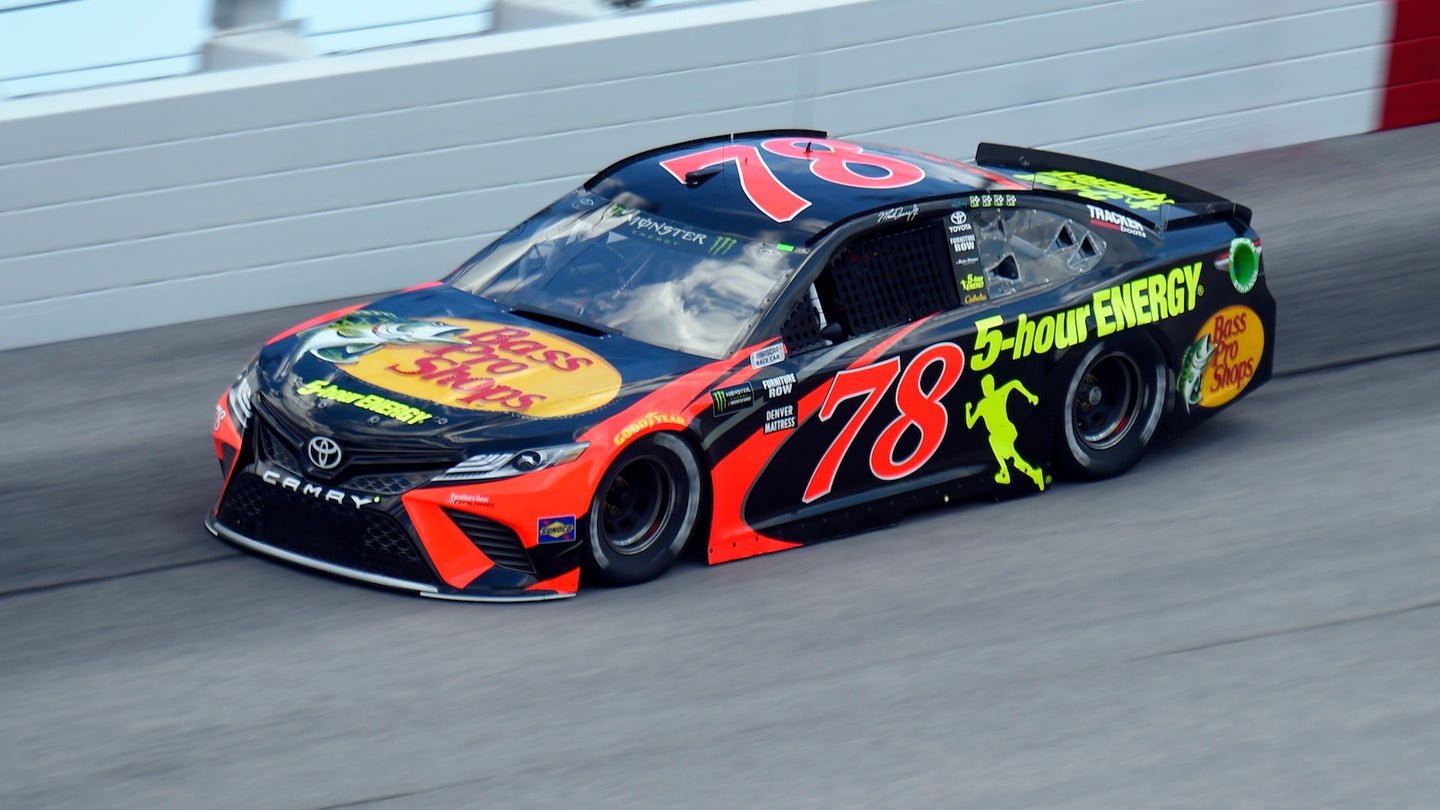 Toyota plans to keep its Monster Energy NASCAR Cup Series car count at five or more in 2019, according to Toyota Racing Development President David Wilson during an interview on “Tradin’ Paint” on SiriusXM NASCAR Radio. The comment from Wilson came after the news that the No. 78 Furniture Row Racing team of reigning Cup Series champion Martin Truex Jr., a Toyota team, would shut down at the end of the 2018 season.

Furniture Row Racing, a single-car team in 2018, has had a technical alliance with four-car team Joe Gibbs Racing since 2016. A few back-marker teams also field Toyotas, but without manufacturer support. Toyota currently supports FRR’s No. 78 and JGR’s Nos. 11, 18, 19, and 20, making it the least represented among the three active manufacturers in the sport with five cars.

“We’re spending a tremendous amount of energy and focus on that, of course,” Wilson said of the effort to find a replacement for Furniture Row Racing. “Nobody is happy. Nobody is pleased with losing Furniture Row. It’s something we’re all disappointed with. We, at the same time respect the very difficult decision (FRR owner) Barney Visser had to make. So as an OEM, we need to try and again put ourselves in the best competitive positioning going forward.

“That alliance we had [between Furniture Row Racing and Joe Gibbs Racing] going the past three years has been simply magical and something we’ve enjoyed a tremendous amount of success with. I’ve said this before, but we would not have won our first manufacturer championship without both Joe Gibbs Racing and Furniture Row Racing performing at the levels that they have been, let alone our second manufacturer’s championship we won last year.”

Leavine Family Racing, which fields the No. 95 Chevrolet this year, would like to replace Furniture Row Racing as a single-car Toyota team with an alliance with Joe Gibbs Racing. Leavine already ended its technical alliance with multi-car Chevrolet team Richard Childress Racing, and LFR owner Bob Leavine has expressed interest in a manufacturer switch to Toyota.

“In our talking to the manufacturers this year, Toyota has been head-and-shoulders above the rest so far,” Leavine said. “Everything we have investigated and done with Toyota has felt good from one end of the spectrum, the technical, to just the relationship basis.”

Toyota drivers have won two of the last three Cup Series championships—Truex Jr. in 2017 and JGR driver Kyle Busch in 2015. Busch and Truex Jr. remain in the 2018 playoffs after the Sept. 30 race at Charlotte Motor Speedway. Joe Gibbs Racing drivers Denny Hamlin and Erik Jones were eliminated after the Charlotte race. The other JGR driver, Daniel Suarez, failed to make the playoffs. Busch, Truex Jr., and Erik Jones have combined to give Toyota 12 wins in 29 races, so far, this season. Busch was named the 2018 Cup Series regular-season champion after the Brickyard 400 at Indianapolis Motor Speedway last month.