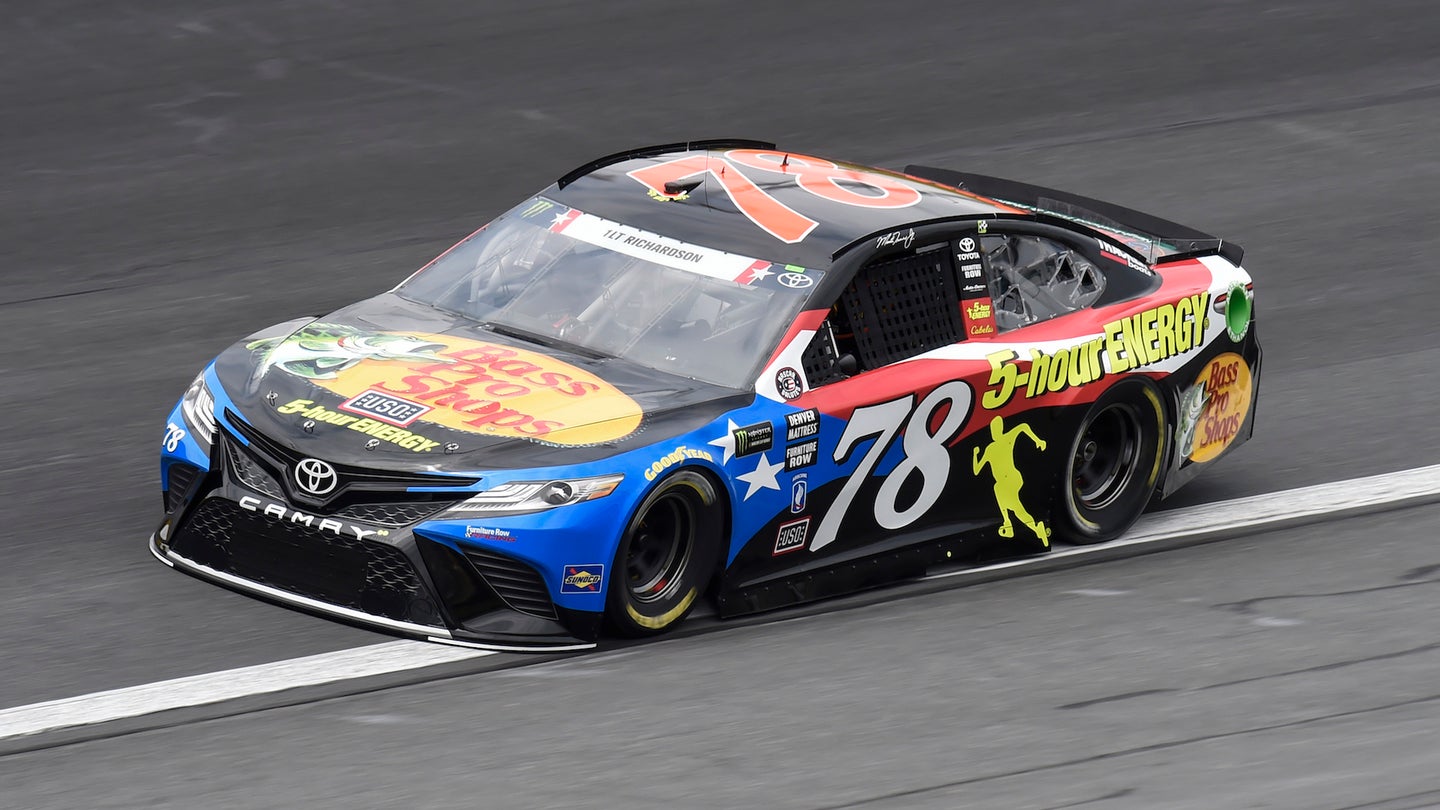 The NASCAR weekend at Charlotte Motor Speedway which culminated in the May 27 running of the Coca-Cola 600 produced few penalties, especially for the premier series. The series' governing body released its weekly report, detailing penalties from Charlotte on Tuesday.

The only penalty incurred among Cup Series teams was a $10,000 fine for Cole Pearn, crew chief on the No. 78 Furniture Row Racing team of Martin Truex Jr., because one lug was not properly installed, as determined by a NASCAR official after the Monster Energy Cup Series race. Truex finished second in the Coca-Cola 600 as Kyle Busch claimed his fourth win of the season, 13 races into the 36-race 2018 schedule.

Two NASCAR Xfinity Series crew chiefs face suspensions, though. Jason Ratcliff, crew chief of the No. 20 Joe Gibbs Racing team of Christopher Bell, was suspended from the next points-paying race and fined $10,000 because the car did not meet post-race height requirements. As a result of the failed post-race inspection, Bell lost 10 driver points and the team was docked 10 owner points. Bell finished third in the Alsco 300.

McLeod Motorsports does not plan to appeal Wolfe's suspension so he will serve it when the Xfinity Series runs the Pocono Green 250 in Long Pond, Pa., on June 2. A replacement crew chief has not been announced.

Joe Gibbs Racing hasn’t yet revealed whether or not it will appeal its penalties. If the decision to appeal is made, Ratcliff’s suspension will be postponed until the appeal is heard and rescinded if the appeal is won.