Furniture Row Racing closed up shop at the end of the 2018 season, but team owner Barney Visser and president Joe Garone are still involved in racing. Instead, each have a part in assisting the Falci Adaptive Biosystems Program, created by neurosurgeon Scott Falci to help disabled individuals, including paraplegics and quadriplegics, drive race cars.

Furniture Row Racing will continue to provide a Toyota race car to the program, as it has the past four years, according to Visser.

“Dr. Falci and his team built and installed the highly-sophisticated technological components that allow the spinal-cord injured to drive the race car with its special hand controls linked to the accelerator and braking,” Visser said in a letter posted to the Furniture Row Racing website. “In addition to the hand controls, the car can be driven hands and foot-free with technology that allows movement of the occupant’s head to be detected and input into the vehicle’s steering, accelerator, and brake systems.”

Beyond providing equipment, Visser said he won’t be personally involved in the program, but Garone will. Garone will assist fundraising and awareness through work with Spire Sports & Entertainment.

“Joe and Spire are currently seeking sponsorship for a number of special events to showcase the adaptive race car technology prior to a NASCAR Cup Series weekend,” Visser said. “The events will include spinal cord-injured individuals driving the adaptive car along with a NASCAR Cup Series driver, who will offer assistance and advice, plus give a thrilling, high-speed ride to the participants.”

Furniture Row Racing competed in NASCAR’s Cup Series between 2005 and 2018, going full-time in the series with its No. 78 car in 2010. Driver Martin Truex Jr. joined the team in 2014, and after a manufacturer change to Toyota and a technical alliance with Joe Gibbs Racing in 2016, success came in heaps. Truex Jr. and the No. 78 team were Monster Energy NASCAR Cup Series champions in 2017 and finished second in the standings to champion Joey Logano last season.

Still, Visser shut down his NASCAR race team, citing reason such as health, loss of sponsorship from 5-Hour Energy, and the rising cost of the alliance with JGR. The charter under which FRR’s No. 78 competed in the Cup Series was sold to Spire Sports to enter a No. 77 Chevrolet in 2019. The Spire Sports & Entertainment team will have its cars prepared by another unnamed Cup Series team. Truex Jr. will move over to drive for Joe Gibbs Racing in 2019. 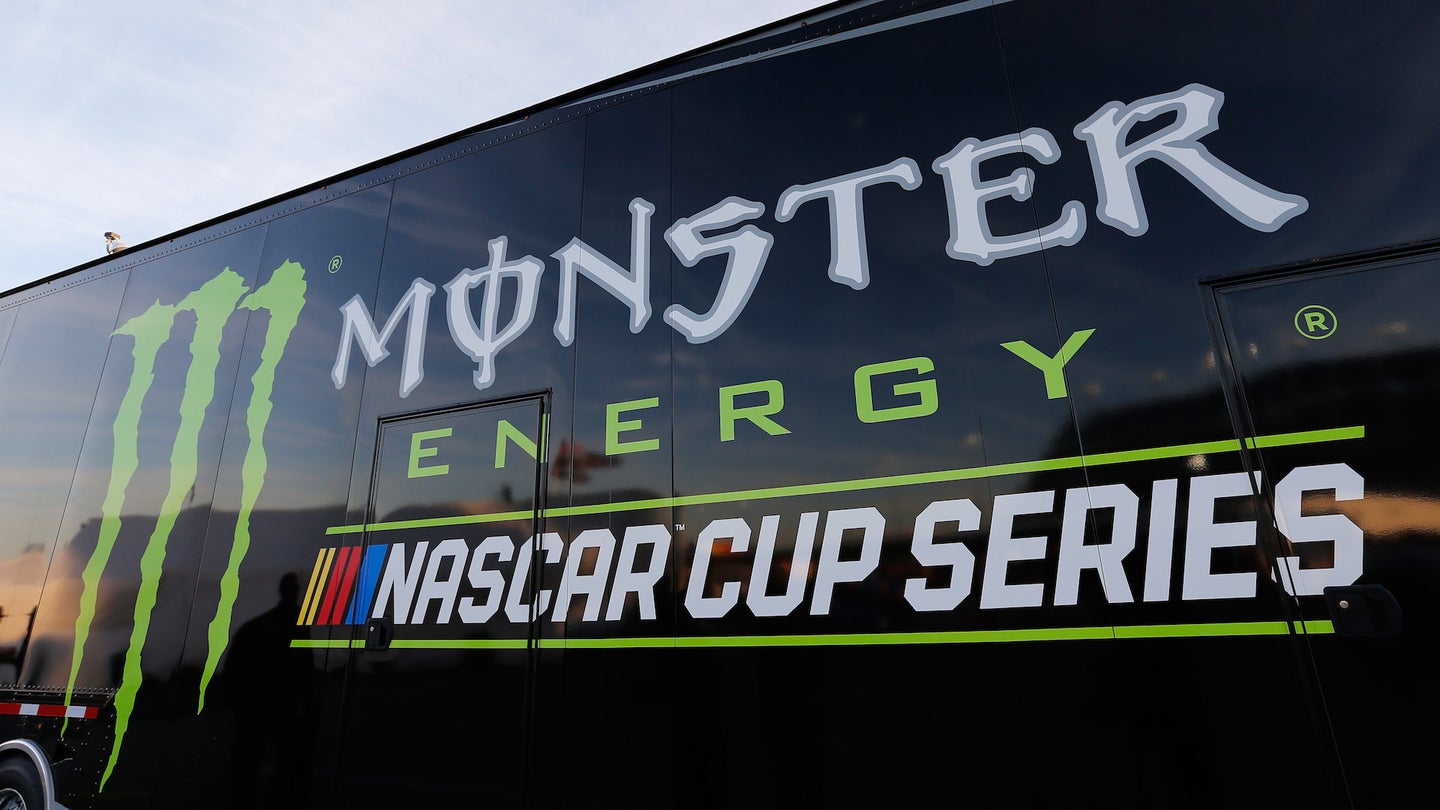 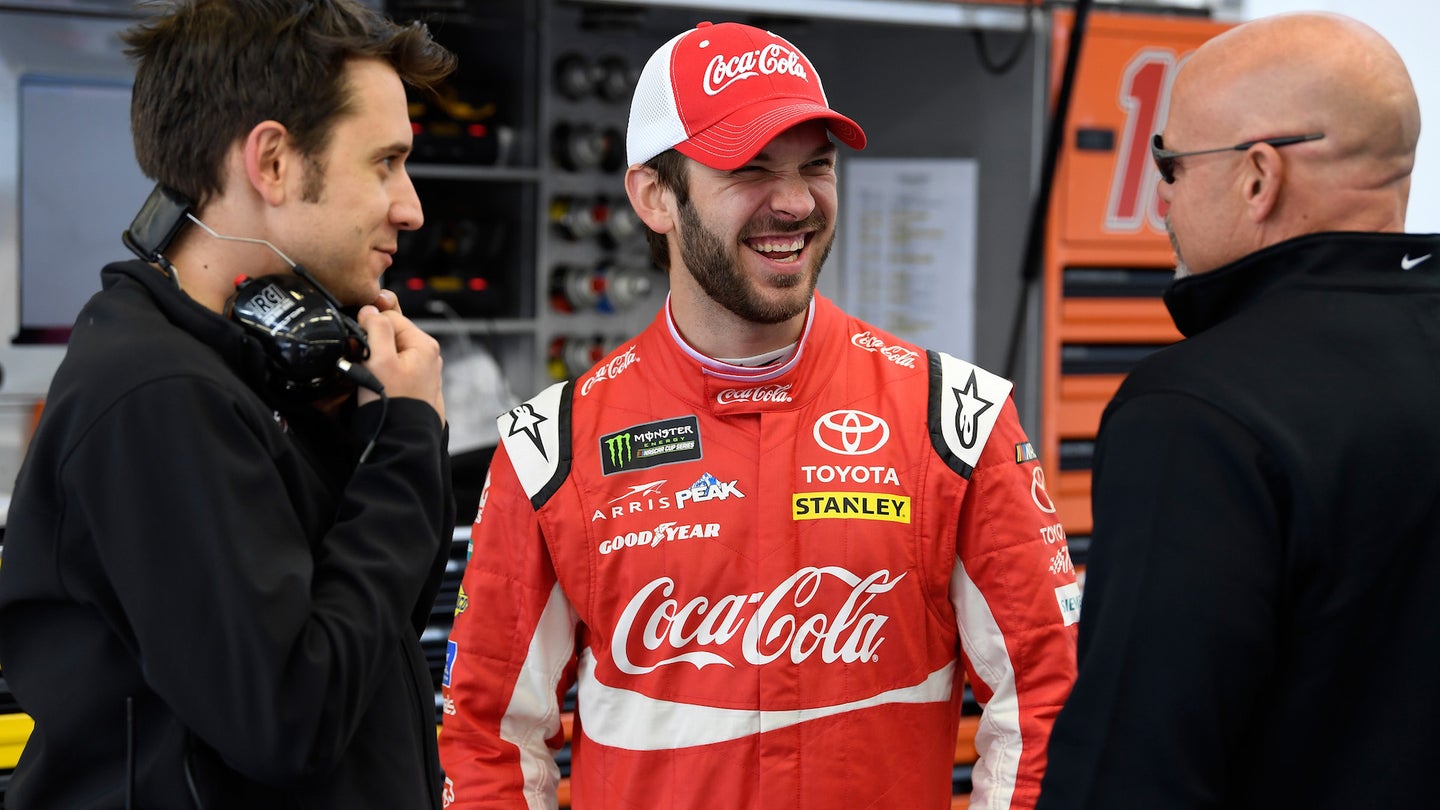 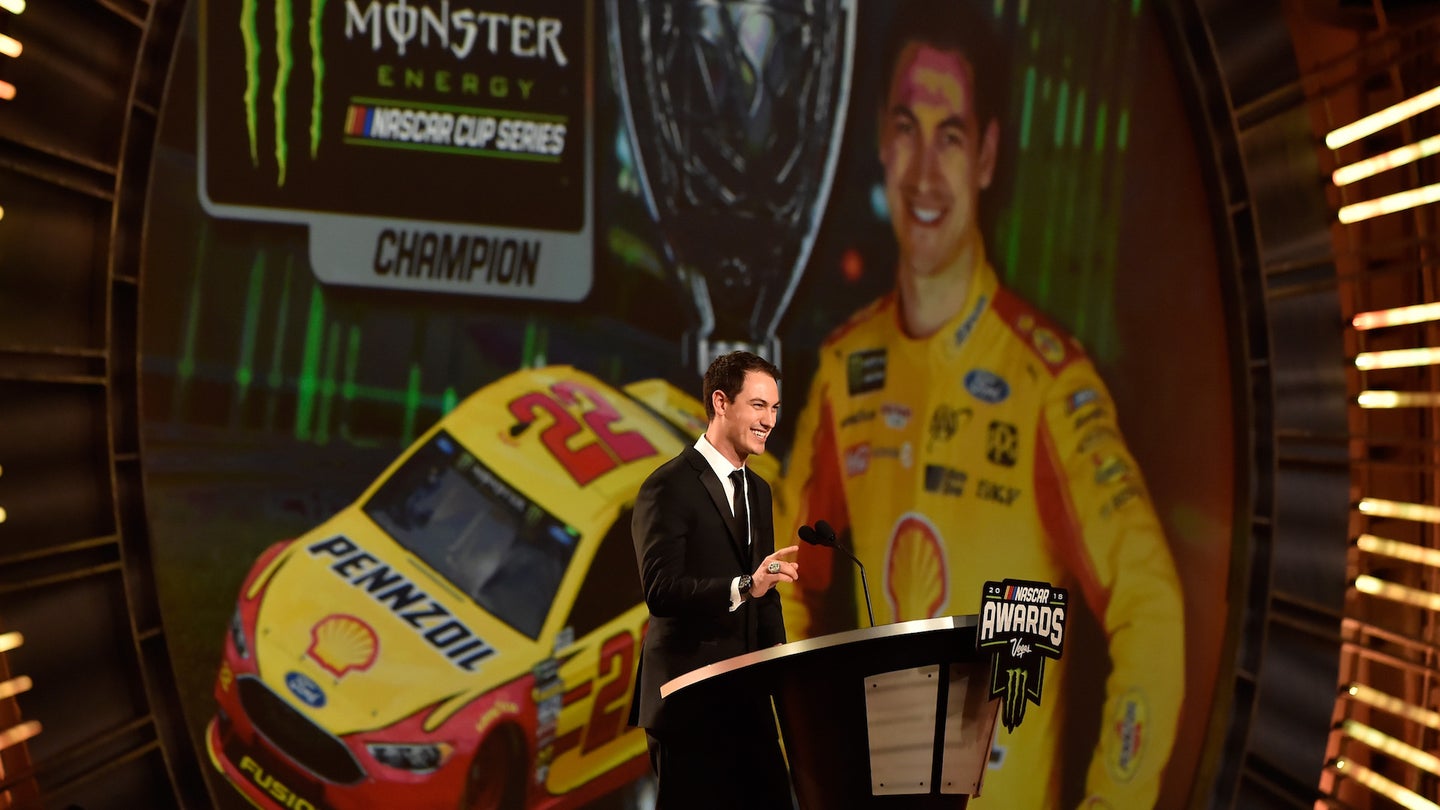 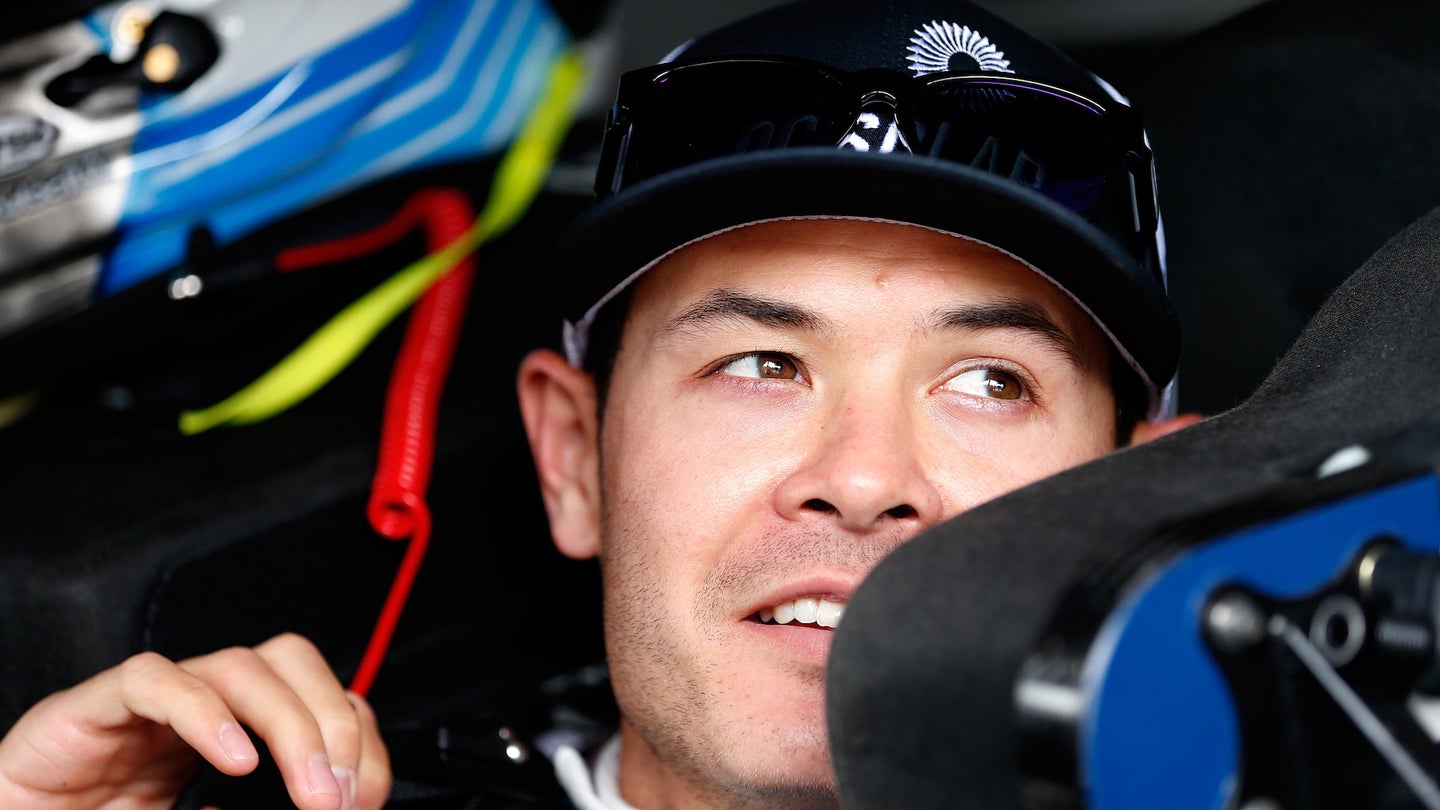 Two-time winner Christopher Bell, Kyle Larson, and the retired NASCAR Kasey Kahne among the more than 300 drivers entered for the 2019 Chili Bowl.