Details on the biggest automotive settlement in history. 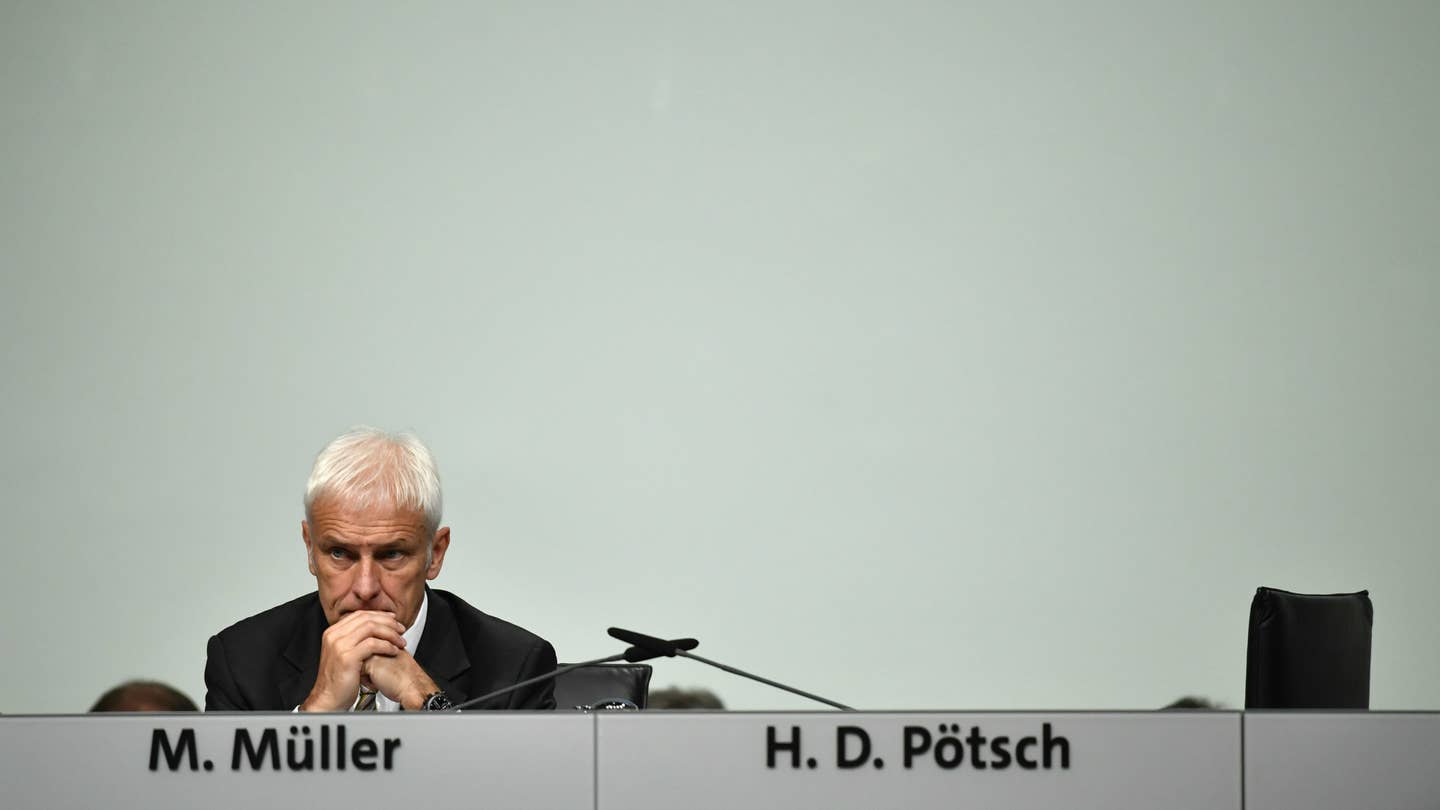 Well, the settlement is finally here, and it's big. Really, really big.

Ten months after Volkswagen’s diesel emissions cheating scandal rocked the world, the German automaker has reached an agreement with U.S. regulators. The payout: $14.7 billion. That number is per numerous reports on Monday, including Bloomberg and AP, though the fine won’t be submitted to a federal judge until Tuesday. If accepted, it'll be the largest automotive settlement in history.

This settlement affects U.S. customers only. They'll receive the option of either free repair or an outright buyback. The latter will be appraised on the vehicle’s trade-in worth prior to the scandal, which is crucial, since the value of affected diesel Volkswagens has taken a nose-dive since. (Customers who sold their diesel Volkswagens in the wake of the scandal are still eligible, albeit at half the dollar amount as those still saddled with cheater cars. No word yet on what the offered fix with entail, but assume that it'll negatively impact horsepower, fuel economy, or both.) Owners will also receive restitution, anywhere from $5,100 to $10,000 cash.

The buyback, repairs, and grievance money accounts for roughly $10.03 billion of the total amount. The other $4.7 billion is divided between an Environmental Protection Agency trust ($2.7 billion) and stateside investments into clean-energy tech ($2 billion).

If Volkswagen cannot remedy 85 percent of the 475,000 affected stateside vehicles before December 2018, the company will be subject to even more fines.

Realize, too, that this isn't the end of the payout for Volkswagen. Far from it. The attorneys general of more than 40 states, as well as Puerto Rico and the District of Columbia, are expected to file additional suits for consumer fraud later this week. And then there's the worldwide criminal investigation, which is still ongoing.

We'll have more on this story as it unfolds throughout the day.