Prosecutors are requesting seven years in prison for Oliver Schmidt over his role in the German automaker’s emissions scandal. 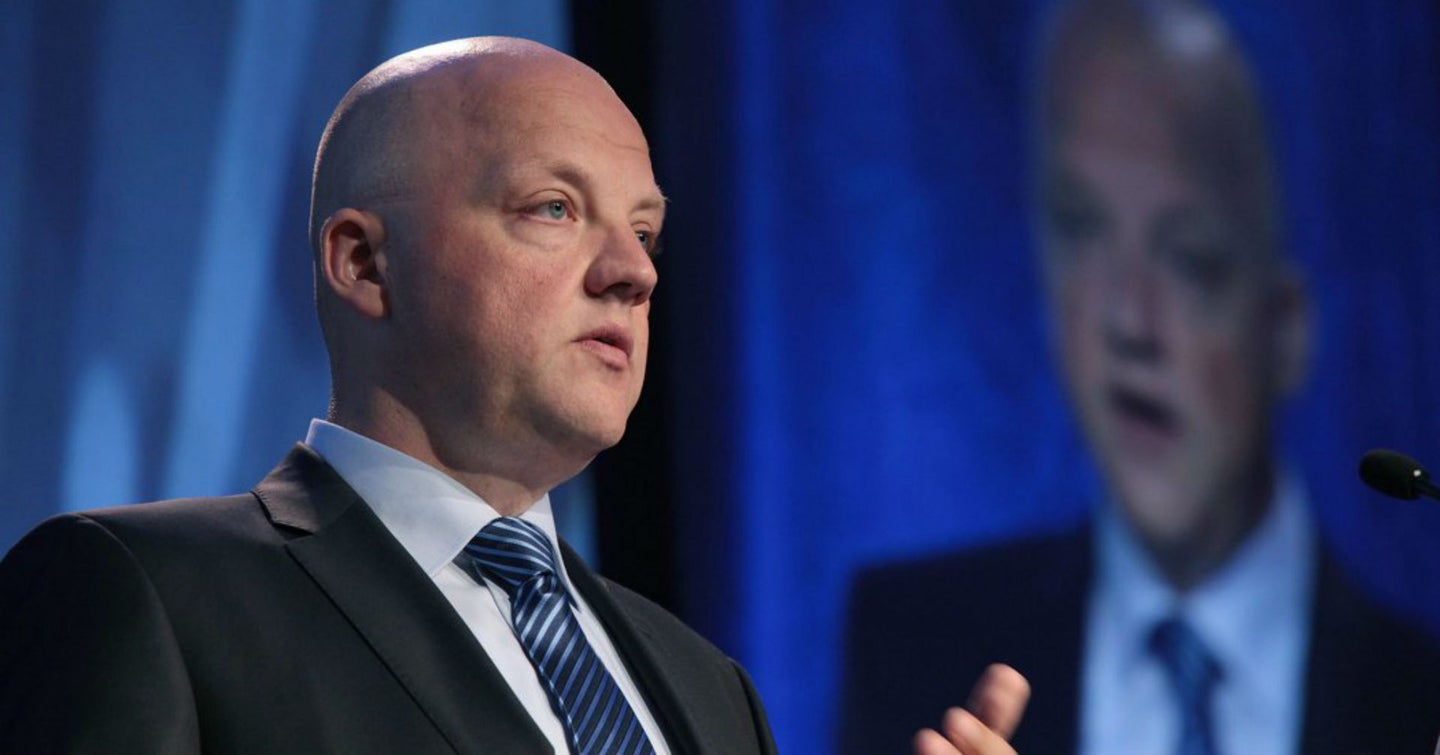 A Volkswagen executive is scheduled to be sentenced Wednesday in Detroit, with federal prosecutors calling for a prison sentence of seven years due to his part in the VW emissions scandal, according to wire service reports.

Attorneys for Oliver Schmidt are arguing that he should not be sentenced to more than 40 months for his role in the case that battered the German automaker's reputation and cost it as much as $30 billion, according to Reuters.

Schmidt headed VW's engineering and environmental office in Michigan from 2012 to early 2015, according to an Associated Press

account. He hid the software tricks from California regulators and gave up phony explanations for differences in emissions, prosecutors contended. Defense attorneys, however, said Schmidt was not part of the initial plot conceived by others years earlier.

Prosecutors say Schmidt concealed the software tricks to California regulators while offering "bogus" explanations of any differences in emissions. But his lawyers point out that he wasn't involved when the scheme was hatched years earlier by the company.

A plea agreement means the German national faces up to seven years in prison and a fine of as much as $400,000 after he admitted plotting to deceive U.S. regulators and violate clean-air laws.