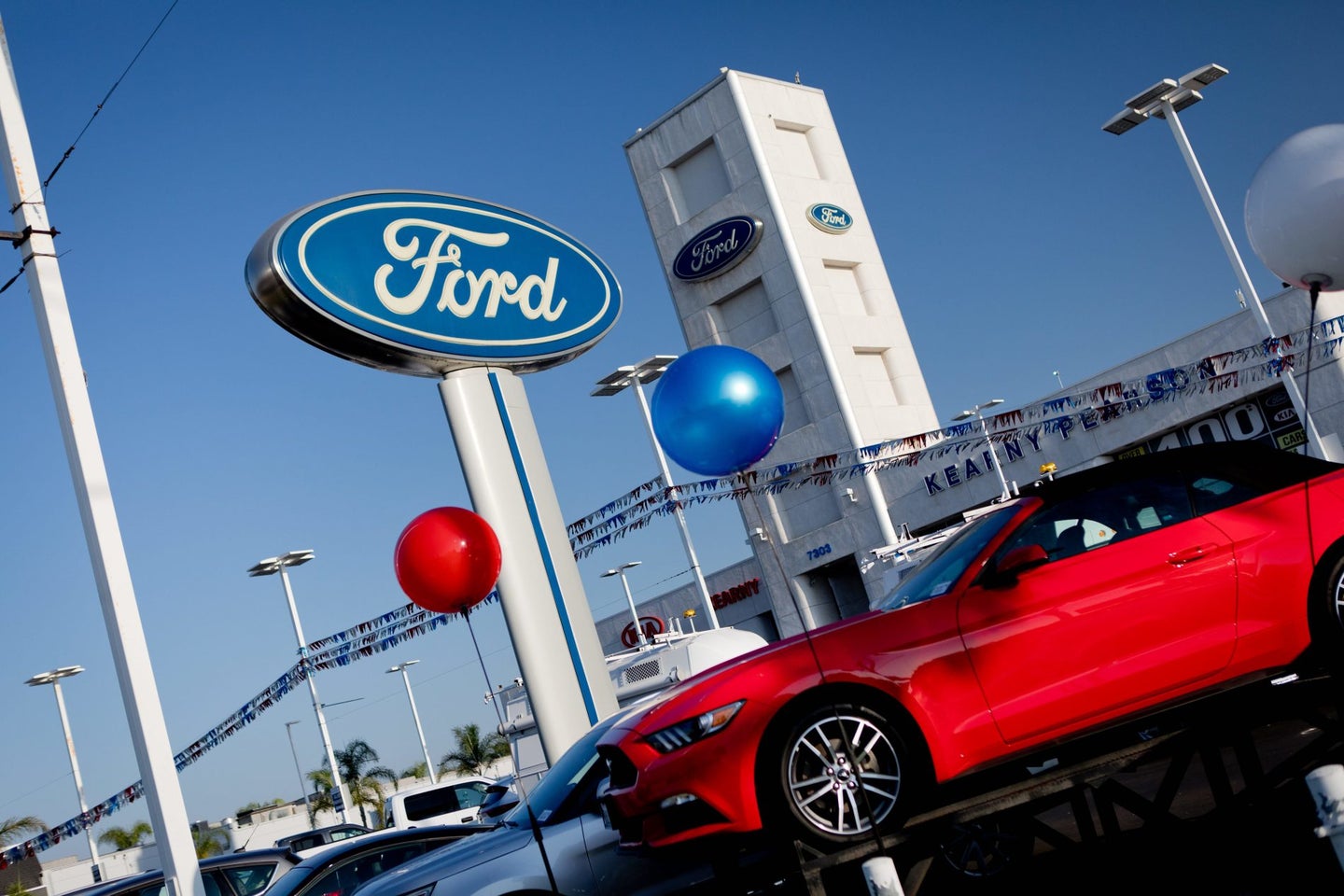 A down payment on a new car hit a record $4,056 in December, with Americans fronting $227 more than they had the year earlier, according to an estimate released Wednesday by Edmunds.

"When buyers are willing to put down more than $4,000 for a new car, it says something,” said Jessica Caldwell, executive director of industry analysis at Edmunds, a provider of car shopping and related information.

There are currently fewer buyers in the market, but those looking to purchase are "willing to shell out the extra cash to get a larger vehicle with all the bells and whistles," said Caldwell.

Edmunds estimates the average transaction price of a new vehicle at $36,495 in December, up 3 percent versus the year-ago month. The estimate differed some from an earlier projection by analysts at Kelley Blue Book, who pegged the average price for light vehicles in the U.S. in December at $36,113, up $583, or 1.6 percent, from the final month of 2016.

Why Are Cars so Expensive?
The Drive

"The difference is that the sample of transactions KBB is looking at is different than the sample of transactions our analysts are looking at," Talia James, a spokesperson for Edmunds told The Drive. "There will always be differences in our data versus our competitors unless every unit is disclosed publicly," she added, referring to the number of sales.

Still, sales of outgoing model year vehicles were slower than last December, when 35 percent of new vehicles sold were the 2016 model year.

“As we head into a declining market in 2018, it’s at least a positive sign for the industry that dealers will be able to start the new year with a majority of 2018 model year vehicles on their lots,” Caldwell said.

Electric Cars and Hybrids Now Make up More Than Half of Norway's New-Car Sales By Stephen Edelstein
Americans Paying More Than Ever for a New Car, Which Averages $35,870 By Kate Gibson
Subprime Auto Loans Decline in Third Quarter, Experian Says By Kate Gibson
MORE TO READ