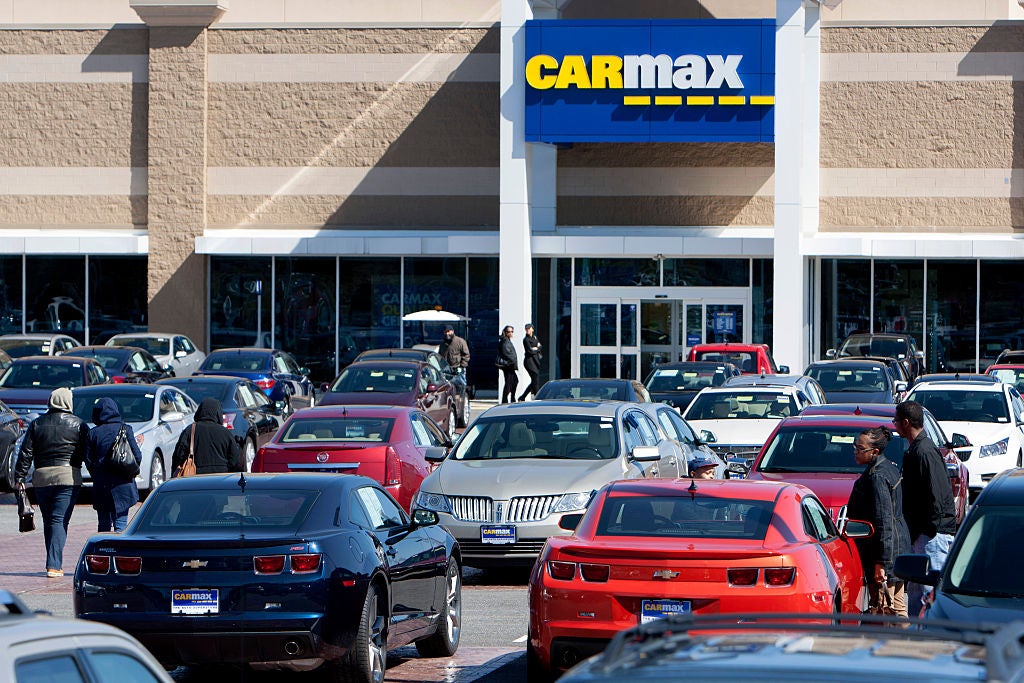 Americans are paying more than ever for new cars, but the pace of steadily rising prices has slowed, analysts at Kelley Blue Book reported Wednesday.

The increase marks slower growth than the 2.5 percent price gains tallied in 2015 and 2016, the provider of car information said in a news release.

Incentive spending averaged 10.4 percent of the retail price suggested by manufacturers, "a concern for 2017," noted Tim Fleming, an analyst for Kelley Blue Book. Yet the figure held relatively flat over the final quarter of the year, a trend the analyst called "encouraging."

Why Are Cars So Expensive?
The Drive

This year, interest rates threaten to increase monthly car payments for consumers. That said, the analysts at Kelley Blue Book believe higher rates will mostly contribute to another yearly decline in vehicles sales rather than depressing prices, which have steadily risen since the recession.

Some manufacturers fared better than others, with Volkswagen marking the biggest jump, with average prices climbing 8 percent in December from a year earlier. The Volkswagen brand rose 9 percent, due to its new SUVs, the Atlas and Tiguan. Porsche climbed 5 percent, led by its new Panamera; Audi increased 4 percent with the redesigned A5 and Q5 both climbing 10 percent.