German prosecutors have officially charged former Volkswagen CEO Martin Winterkorn with aggravated assault in connection to diesel emissions fraud. Winterkorn reigned over the VW empire at the time of the dieselgate scandal, and even though he stepped down from his executive role in 2015, the longtime executive and other four VW bosses were charged on a German court on Monday morning for repeatedly deceiving regulators.

Although a sentence hasn't been reached by officials, and it could be months before one is made public, Winterkorn could face up to 10 years in prison and be forced to repay tens of millions of euros that were originally awarded for sales bonuses, according to CNN. In addition to fraud, Winterkorn and company were also charged with embezzlement and violating the country's competition laws, the latter by claiming that VW vehicles produced fewer emissions than the competitors', therefore giving them an advantage in the marketplace.

Out of the five individuals charged only Winterkorn's name was made public, with the reason for keeping the other four names secret not divulged to the media. According to The New York Times, all five individuals were tied to key moments in which the prosecutor’s office in Braunschweig believes the entire plot was conceived and kept out of the public eye. The investigative report shows that the scheme was born sometime in 2006, and escalated throughout the years as several domestic agencies unsuccessfully probed VW in their home country—proving that it wasn't until the United States environmental authorities inquired in 2015 that alarms started going off.

Many changes have been implemented at VW since then, but one thing is clear: this scandal has forever shaken the trust that Germans, and pretty much the world, has in Volkswagen and other automakers. With electric vehicles being the next big thing at VW, it will be interesting to see how dieselgate affects consumer behaviors when its time to make the switch to battery-powered vehicles. 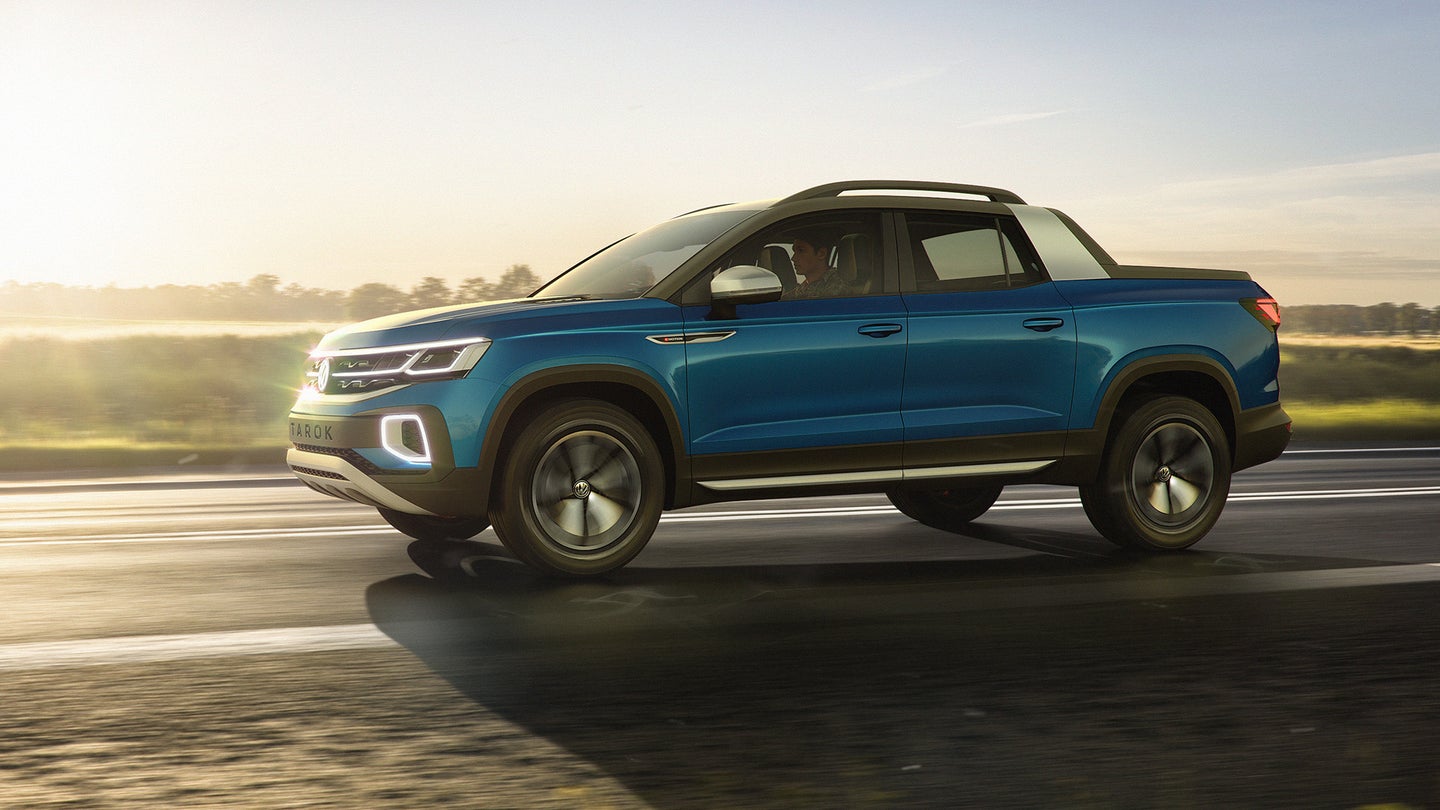 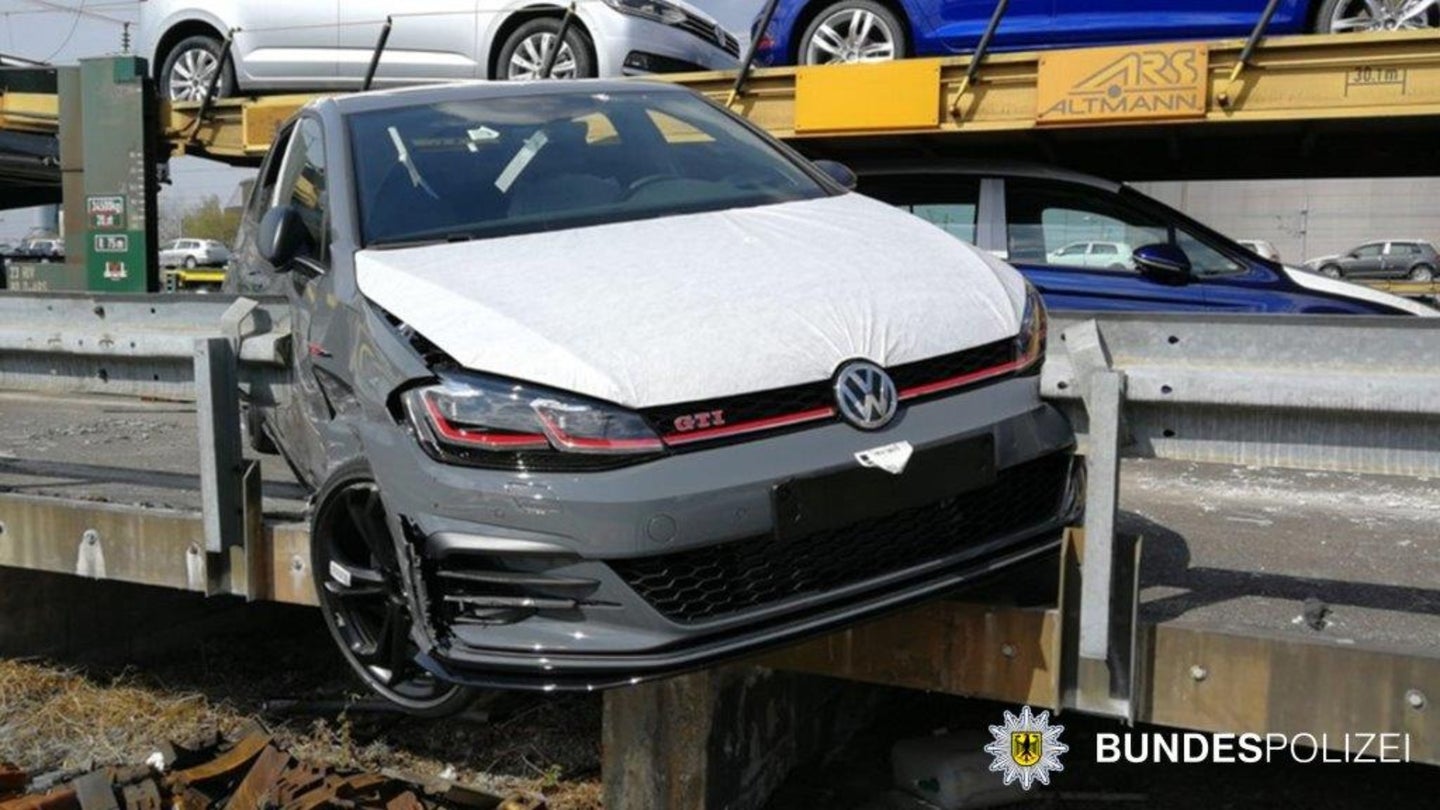 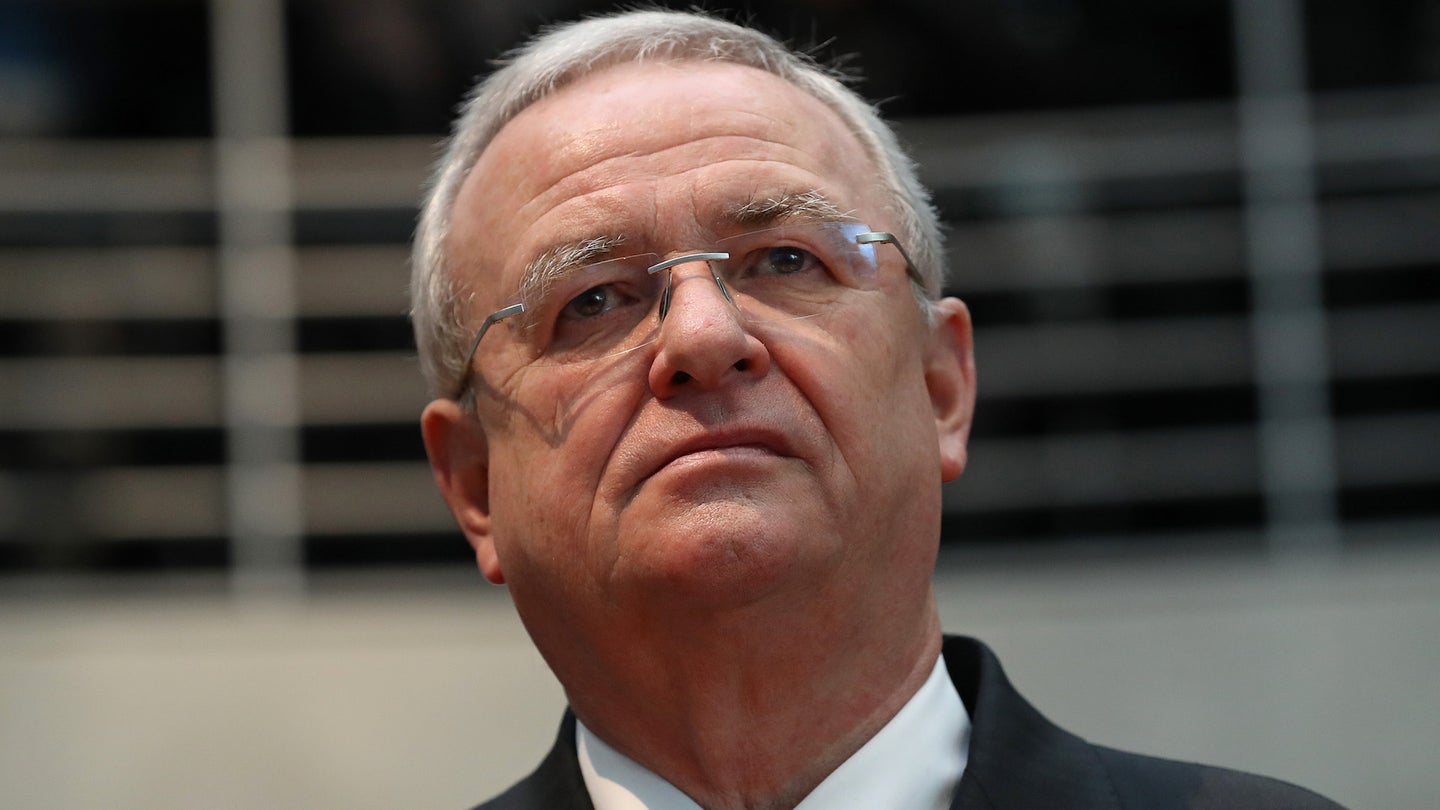