The EU is adopting new diesel pollution testing and VW is racing the clock to prepare itself. 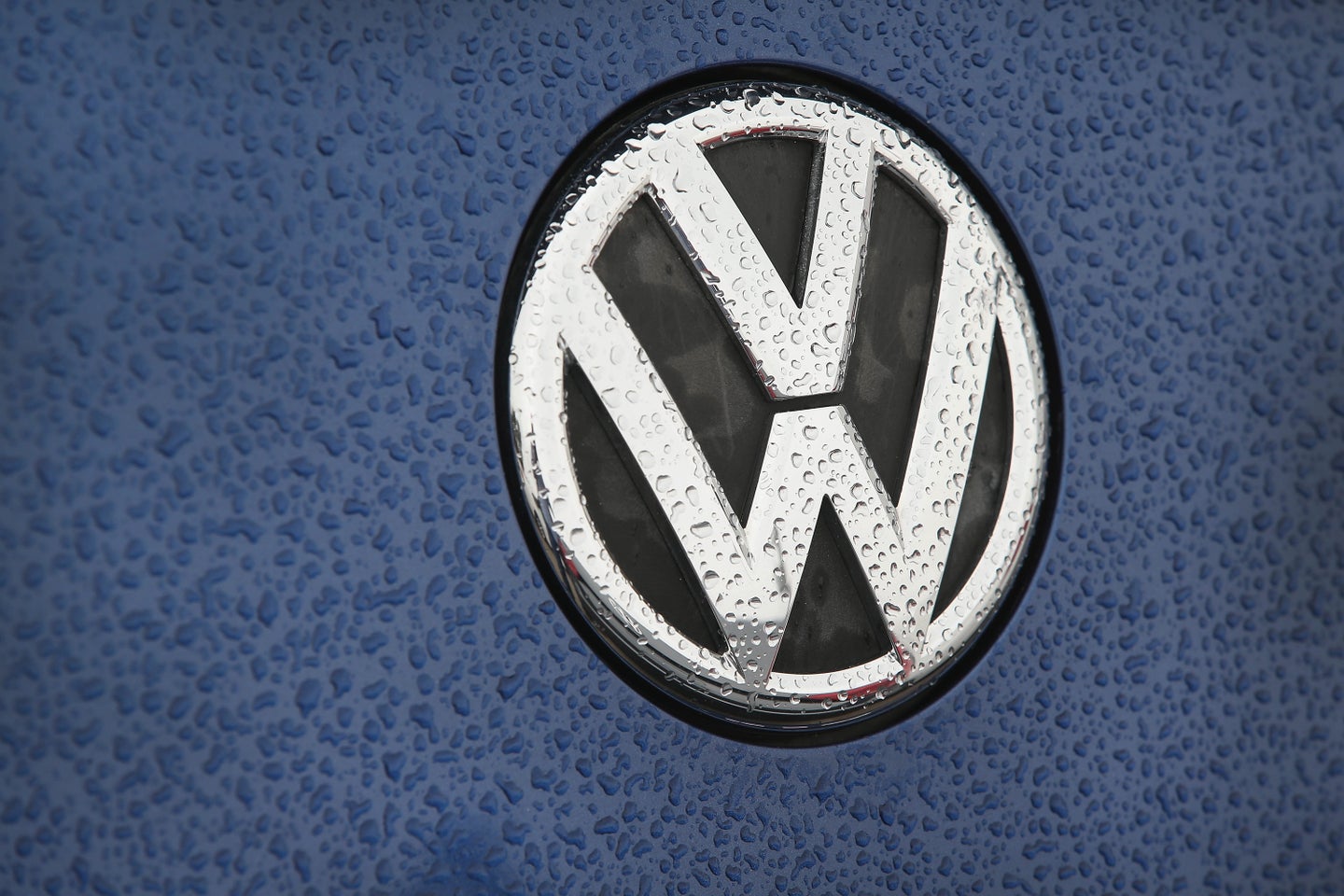 In a report by BBC, Volkswagen said it is having difficulty coping with the new emission testing procedure and plans to temporarily stop production of some diesel platforms. The automaker will plan what it says are "closure days" until the end of September in its Wolfsburg, Germany factory.

Volkswagen has been at the heart of diesel pollution concerns since 2015 when it was caught manipulating emissions data in what became known as the Dieselgate scandal. The information uncovered by regulators has lead to over $25 billion in penalties for the automaker and caused a worldwide reform of how diesel vehicle emissions are evaluated.

In September, the EU plans to instill its new emissions testing procedure, and VW said that is is not yet prepared to meet the volume of testing required to comply with the new standards. The company states that within the VW lineup, it will need to ensure that more than 200 different model configurations are able to pass the new standards and the facilities which it rents to perform these tests are just not ready to handle the 300 to 400 percent workload increase per vehicle test.

“Within the Volkswagen brand alone, we need to test more than 200 model variants and have them type-approved within a very short space of time,” noted Herbert Diess, new CEO of Volkswagen AG.

“To master this challenge, our test rigs have been and will be operated virtually round-the-clock. After the works holidays in Wolfsburg, we will only be making vehicles that meet the new standards. Vehicles will be delivered step-by-step as soon as the type approvals required are available. Nevertheless, we will need to store a large number of vehicles on an interim basis. To ensure that this number does not become too large, we will need to plan closure days for production in Wolfsburg during the period between the works holidays and the end of September,” Diess added.

A plethora of countries have pledged to adopt new diesel emissions testing standards called the Worldwide Harmonized Light Vehicles Test Procedure (WLTP). Using these testing methods, regulatory bodies theorize that they will be able to better judge the real-world performance of diesel motors and the ensuing emission spewed from the vehicle's tailpipe during normal operation.

A single test will test low, high, medium, and "extra high" vehicle speed conditions where analytics are produced about fuel consumption and CO2 emissions. Other variables, like acceleration, deceleration, and stop/starts will be used to help score the vehicle.

It is not clear which vehicles will be paused during the production halt. Diess mentioned the production plant, which helps narrow down which models may experience delays during the latter half of 2018. Currently, VW produces the Golf, Golf GTE, Golf GTI, Golf R, eGolf, Tiguan, and Touran at this location. It is not clear if this will affect the timeline of the next generation Golf, which is set to begin production in 2019.