We bid you adieu, over-abundance, our old friend. 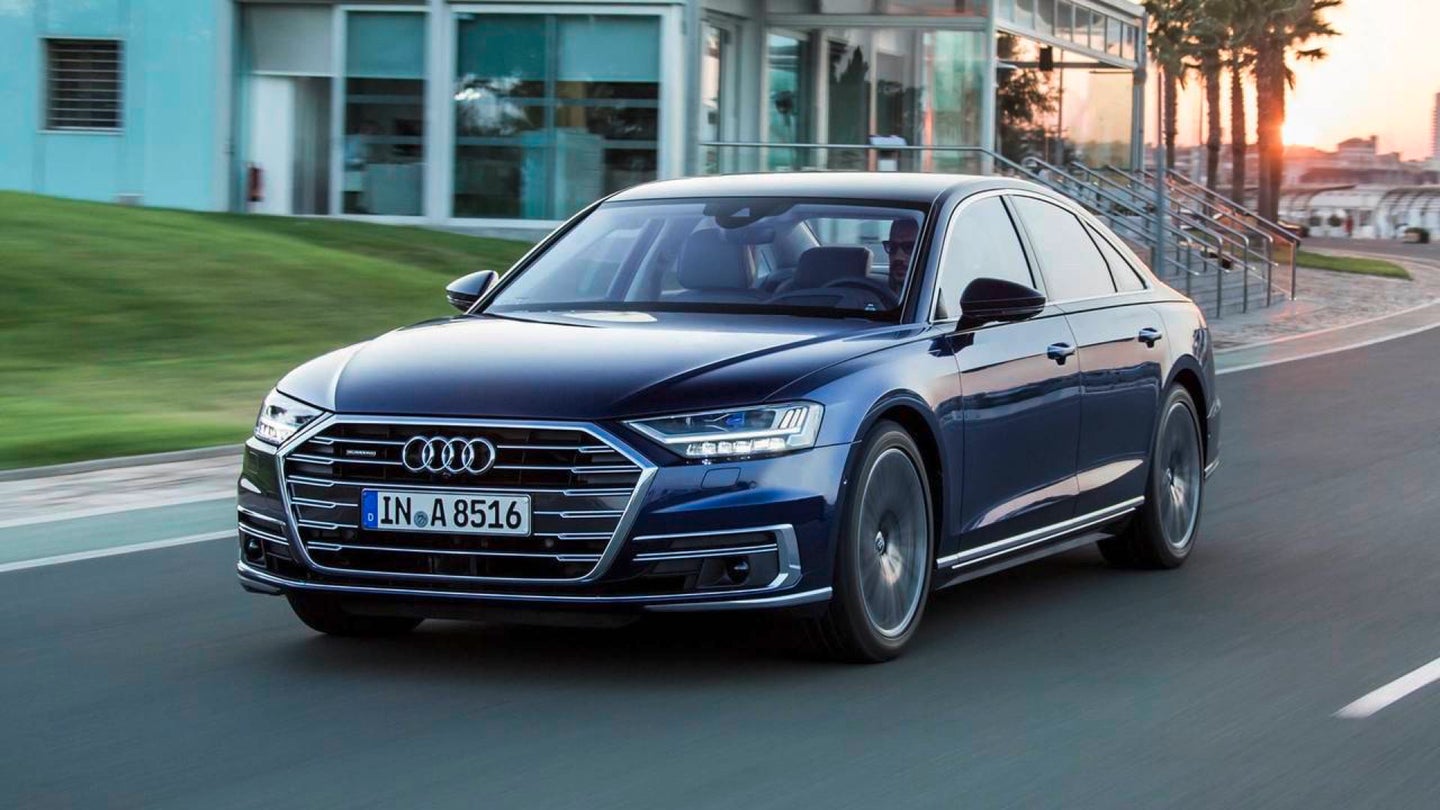 The age of excess is, so it seems, coming to an end. Audi has confirmed, after 17 years of production, that the 2019 A8 sedan will be the last model sporting a 12-cylinder engine.

Peter Martens, of Audi research and development stated to Car & Driver at the Geneva Auto show, “There are customers who really want the 6.0-liter 12-cylinder and they are happy with it and are going to get it. But this is going to be the last installation.”

The first A8 of its kind came off of the line in Asia and Europe back in 2001 and made its stateside debut in 2005 with the second generation A8. And amidst Audi’s grand fleet, the W-12 has had a healthy run solely in the A8, but with minimal sales.

Adept at shaving down powertrains, Marten’s previous role as Volvo’s architectural development head resulted in a quite similar outcome. In tandem, Audi’s simplification is a reaction to the changing landscape of increased electric powertrains and a feverish effort to comply with Europe’s new Worldwide Harmonized Light Vehicle Test Procedure (WLTP) emissions program.

“Think of every engine and transmission combination that has to be homologated, “Martens stated. “That’s a hell of a job we are doing.”