The automaker will pay the money to the federal government, California regulators, and affected vehicle owners without admitting any wrongdoing. 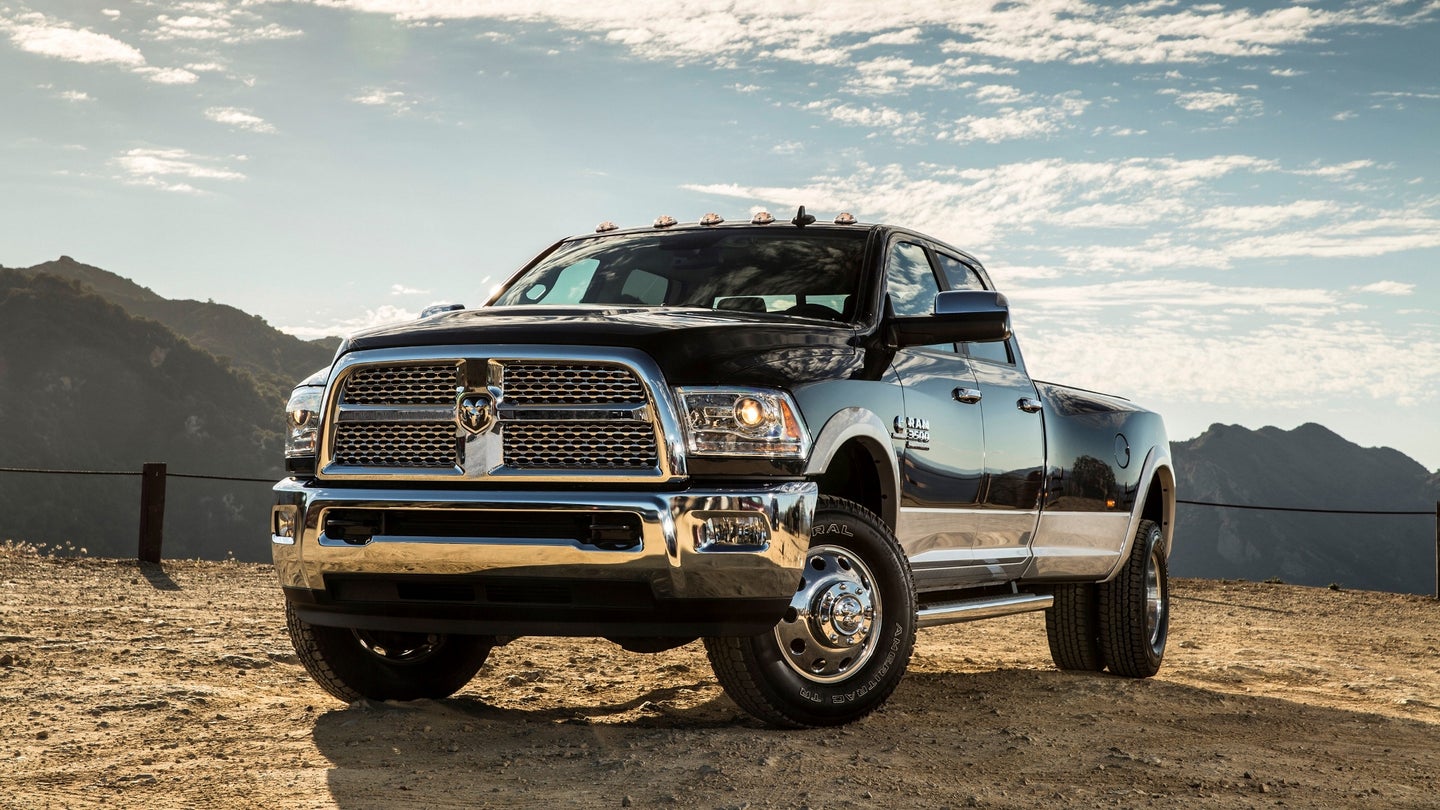 Fiat Chrysler Automobiles (FCA) has agreed to pay over $650 million in fines to settle allegations that it cheated on emissions tests on over 104,000 Jeep SUVs and Ram pickup trucks, the Associated Press reports. As part of the civil settlement, FCA is not obligated nor intends to admit wrongdoing in the matter.

In the wake of Volkswagen’s disastrous "Dieselgate" emissions scandal of 2015, governments and regulators across the globe have begun cracking down on industry-leading automakers with fraud probes, lawsuits, and fines. Under the deal agreed upon by FCA, the federal government, and California regulators, the automaker will complete a payment totaling $663 million without an admission of guilt.

Fiat Chrysler will have to pay around $311 million to both California regulators and the federal government, as well as $280 million to compensate affected vehicle owners (which equates to around $2,800 per person). Additionally, FCA will have to shell out $72 million to settle claims by other states.

Regarding the no-guilt aspect of this deal, FCA said it didn’t intentionally break the law and that the software and equipment used in emissions tests met all legal requirements. The federal allegations, however, claim that the above-mentioned vehicles made between 2014 and 2016 had engines programmed to initiate pollution controls during tests, which curbed emissions data.

The Environmental Protection Agency first accused Fiat Chrysler of wrongdoing in January 2017, issuing a notice that it had violated the Clean Air Act with its emissions levels. The Department of Justice weighed in four months later with a lawsuit concerning the faulty diesel engine software.

Most recently, FCA quietly stopped selling its 124 Spider in the United Kingdom two years after its introduction, a decision some speculate results from Europe’s increasingly stringent WLTP emissions regulations.

“In America, people think we are going easy on Volkswagen,” prosecutor says. “This should prove them wrong.”