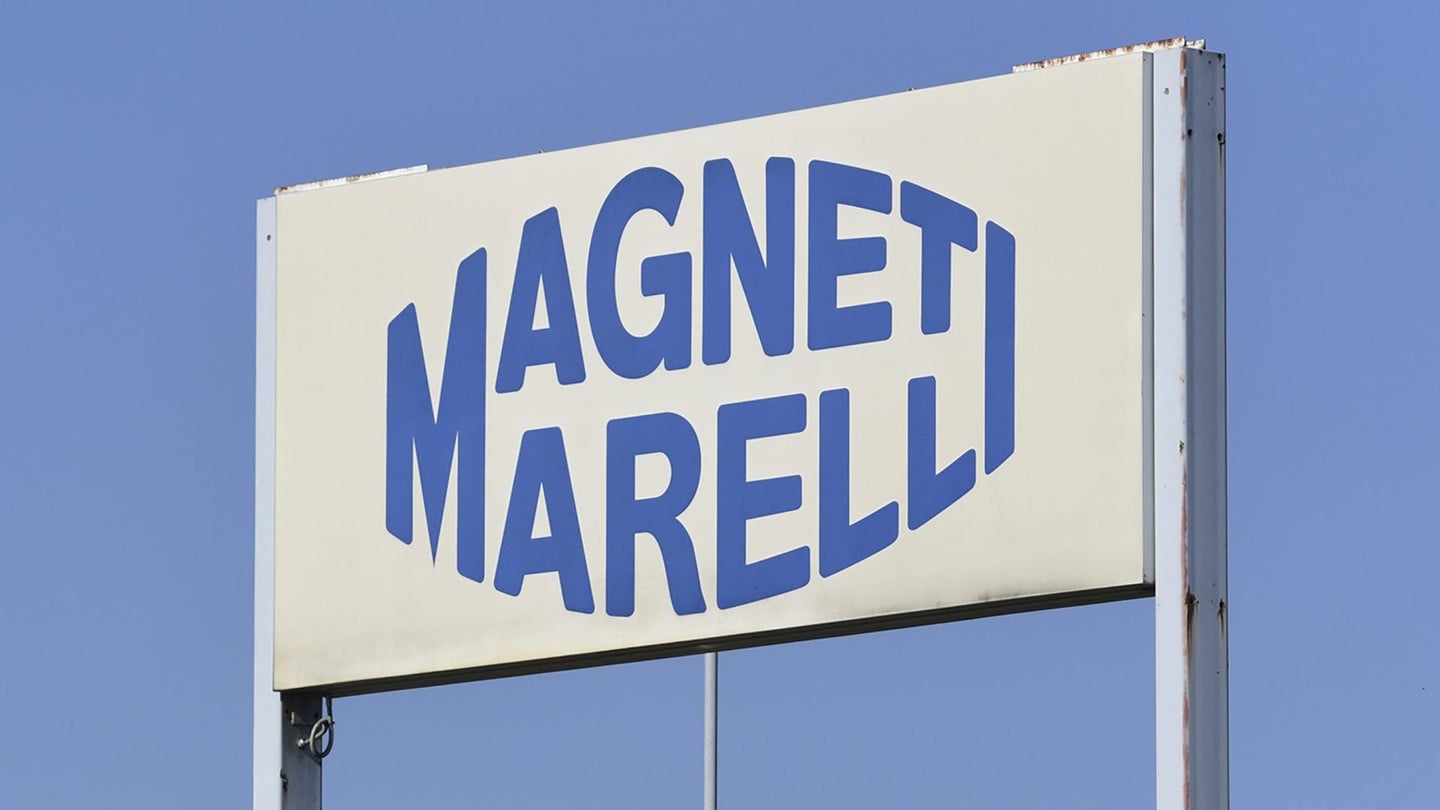 Fiat Chrysler Automobiles announced Tuesday that it has found a buyer for its subsidiary and supplier, Magneti Marelli, which manufactures lights, electronics, shock absorbers, and other components for the Italian-American automaker.

The company stated that it has entered a sale agreement with CK Holdings Company Limited, the owners of another auto parts supply giant, Calsonic Kansei. CK Holdings will fork over 6.2 billion euros ($7.1 million) to FCA for the supplier, and upon completion of the transaction, will rename itself Magneti Marelli CK Holdings. It will become the seventh-largest automotive supplier (by revenue) in the world, with almost 200 facilities across five continents. Magneti Marelli and Calsonic Kansei both manufacture electronics, though the latter will bring expertise in the fields of thermal insulation, interior components, and exhaust systems to the partnership.

"Having carefully examined a range of options to enable Magneti Marelli to express its full potential in the next phase of its development, this combination with Calsonic Kansei has emerged as an ideal opportunity to accelerate Magneti Marelli's future growth for the benefit of its customers and its outstanding people," stated FCA CEO Mike Manley in a company press release.

"The combined business will continue to be among FCA's most important business partners and we would like to see that relationship grow even further in the future. The transaction also recognizes the full strategic value of Magneti Marelli and is another important step in our relentless focus on value creation," he concluded.

"This is a transformational day for both Magneti Marelli and Calsonic Kansei, creating as it does a global business of exceptional range, reach, expertise and future prospects," added Ermanno Ferrari, Magneti Marelli CEO. "This is a moment of great opportunity for all our people to be part of a secure, growing and independent company of considerable scale that can look to the future with energy, ambition and confidence."

Is the all-new Ram a pickup truck or a 2.5-ton limousine? Well, can’t it be both?