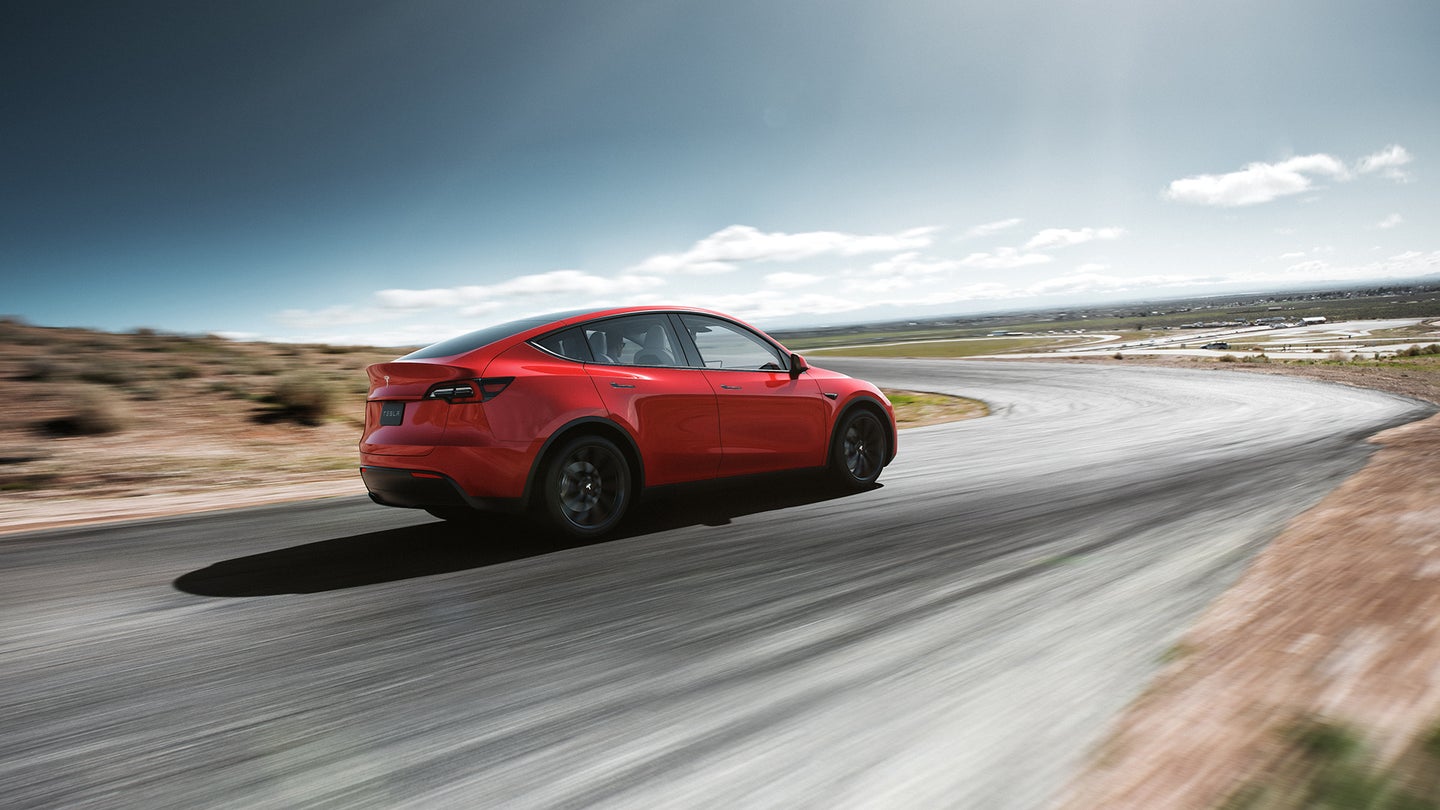 Fiat Chrysler Automobiles and Tesla have reportedly reached an agreement to legally group their carbon emissions ratings together to let the former avoid fines in Europe.

FCA linked up with Tesla to "pool" the two companies' carbon emissions, which effectively lets Tesla's zero-emissions vehicles drag FCA's average emissions downward, reports Financial Times. According to UBS, FCA's carbon dioxide emissions in 2018 averaged 123 grams of CO2 emitted per kilogram driven (g/k), one of the highest of any automaker measured, and far above the European Union's upcoming limit of 95 g/k, due for enactment in 2020.

PA Consulting predicted in 2018 that FCA was on track to miss this 95 g/k target by 6.7 g/k, which Jefferies, a multinational investment firm, says could land FCA more than €2 billion ($2.2 billion) in fines. In order to bring its average carbon emissions in line with regulations, FCA has linked arms with Tesla in exchange for reportedly funneling an undisclosed amount of money into the financially unsteady electric vehicle manufacturer, a sum said to be in the hundreds of millions of euros.

Pooling emissions is legal in the EU, and though large conglomerates such as FCA or the Volkswagen Auto Group have pooled their own marques under one umbrella before, this reportedly marks the first time that competitors have joined in the same carbon pool. It can be considered analogous to how Tesla sells carbon credits to other automakers, which has reportedly added $383.1 million to the company's coffers in the last two years.

Tesla's tenuous financial situation and the departure of at least two financial bigwigs in the last year has the public questioning whether the automaker's future. The Drive’s Editor in Chief Mike Guy has predicted that Tesla will lose the fight with its monetary shackles some time this year, and we have less than nine months to see if he'll be right.