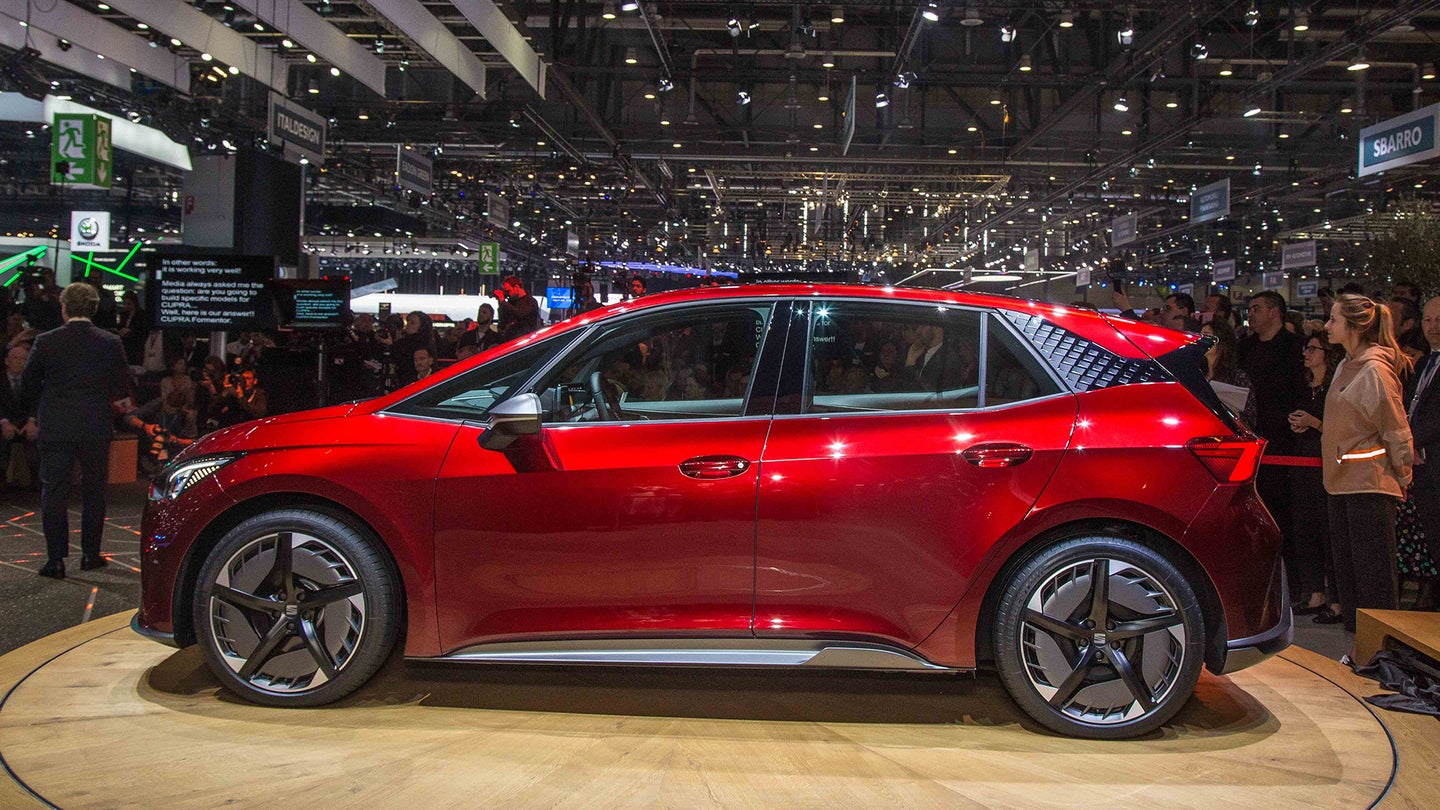 Volkswagen is betting its future on electric cars, and the automaker is investing gobs of cash into the development of future products to soak up as many sales as possible in the coming years. Now, one of Volkswagen's brands plans to undercut the competition, reports the Financial Times, by releasing an electric vehicle (EV) for under $22,400.

The automaker will produce the EV car under the guidelines of its affordable brand, Seat. The idea is to use Seat's already entry-level pricing to undercut competitors on pricing in the EV market, effectively stonewalling automakers like Nissan and Renault from meeting its pricing. Should all go well, Seat anticipates to release its first vehicle in the $22,400 price range around 2023. This timeline is slightly longer than its parent brand expects to deliver its first EVs, as Seat's smaller cars will not use the same modular MEB platform as Volkswagen's other marques.

Despite being beneficial for the long run, Seat does not want the introduction of electric cars to compromise its booming sales. 2018 was the automaker's largest sales volume in the brand's 68-year history, selling 517,600 brand new cars and racking up a total revenue of $11.2 billion. This number is an increase of more than 10 percent compared to 2017 and breaks a sales record set in 2000.

Industry investors, however, are rightfully skeptic at the idea. Arndt Ellinghorst, Evercore ISI's head of global automotive research, claims it to be impossible for Volkswagen (or any other manufacturer) to turn a profit at that pricing with current technology. Presently, Tesla claims to have the best pricing per kilowatt-hour on its lithium-ion battery cells, meaning that for any automaker to undercut its current battery pack pricing model is a stretch, at least today.

Automakers producing traditional gasoline-powered cars are spending, on average, between $2,240 and $3,360 on an internal combustion engine for each vehicle sold. Present technology has enabled cheaper electric drivetrains, however, even entry-level 60 kWh battery packs can add more than $6,722 to the price of a compact car and only achieve in the neighborhood of 180 - 250 miles per charge.

This latest news is part of Volkswagen's strategy to move more than one million electric cars annually by 2025. By wearing different hats across its brands, Volkswagen will be able to pursue different angles in order to achieve its common goal. Fortunately, this competitive pricing model is a win for consumers, especially as electric cars and charging infrastructure becomes more commonplace in everyday life.

VW claims building an EV requires “some 30 percent less effort” than building an ICE vehicle, so layoffs will be necessary.