In a press release, Electrify America said it was shutting down the majority of its high-powered charging stations over the issue. These stations can charge at a rate of 150 kilowatts to 350 kW using liquid-cooled cables supplied by Huber+Suhner. Electrify America published a list of about 80 stations that will remain open.

"The safety of our customers is our highest priority," Electrify America CEO Giovanni Palazzo said in a statement. "Out of an abundance of caution, Electrify America is shutting down all of our stations that use the Huber+Suhner high-powered cables until we can confirm that they can be operated safely. We are confident that Huber+Suhner will investigate and resolve this issue as quickly as possible."

In its own statement, Huber+Suhner said it had recommended all customers stop using charging stations with the liquid-cooled cables "as a precautionary measure" following a short circuit in one of the cables at a test site in Germany. The company said no one was injured, and noted that the cable in question was a "first-generation prototype" that differed from the production models distributed to Electrify America and others.

All affected stations are DC fast-charging stations that use the Combined Charging Standard (CCS). CCS is one of three major standards for DC fast charging, along with CHAdeMO and Tesla's proprietary Supercharger standard. Lower-power 50-kW CCS stations, CHAdeMO stations, and Level 2 AC stations (which charge at a slower speed) are not affected. Not all electric cars can charge at the high-power stations in question, so only certain drivers will be inconvenienced.

High-powered charging stations are being installed to allow faster charging times, and to keep pace with growing battery-pack sizes as automakers try to meet consumer demands for greater range. While the money to build these stations is provided by Volkswagen as part of the settlement for its diesel-emissions cheating, cars from all automakers can use Electrify America stations.

Electrify America plans to install 2,800 charging stations nationwide by June of this year. It's unclear whether this charging-cable issue will affect the rollout. 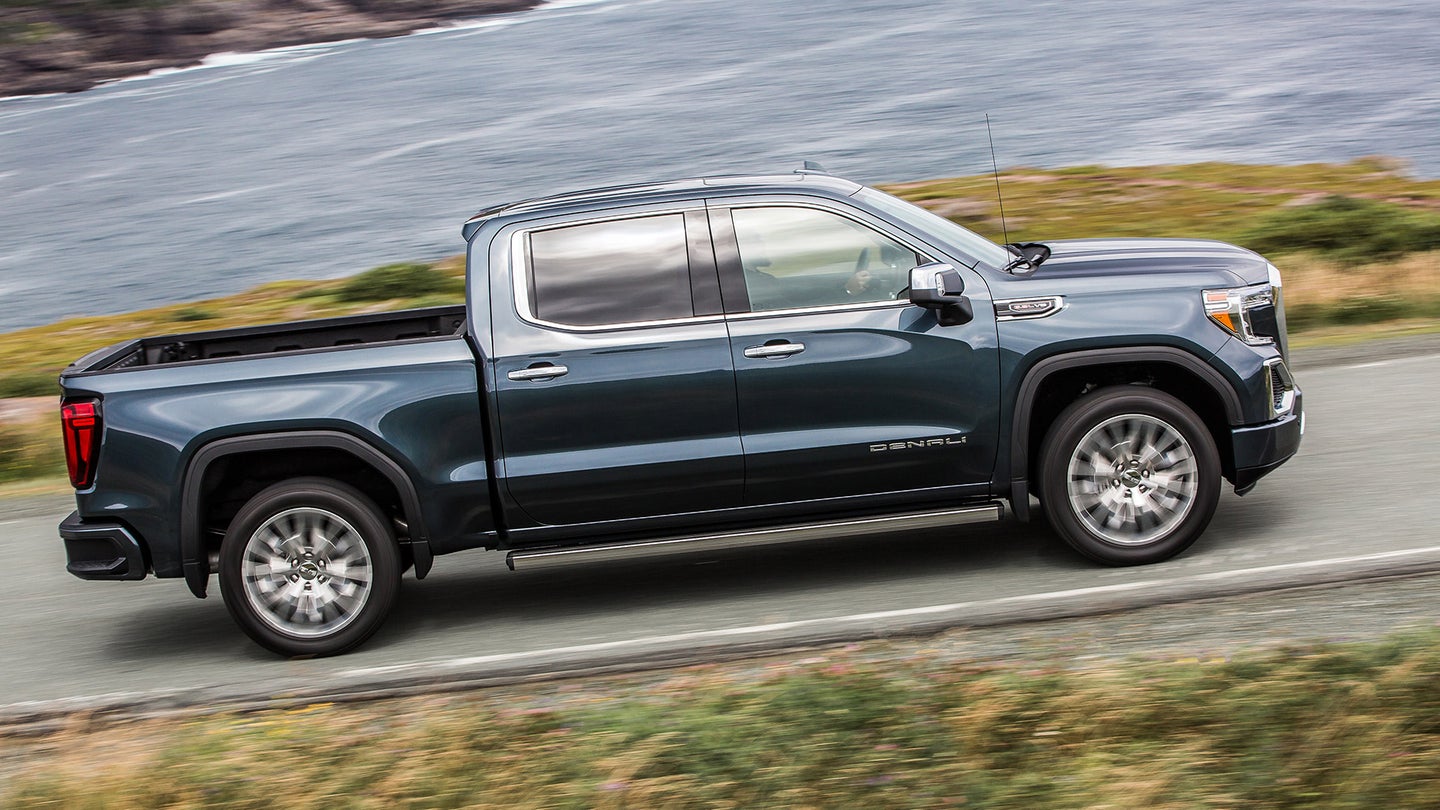 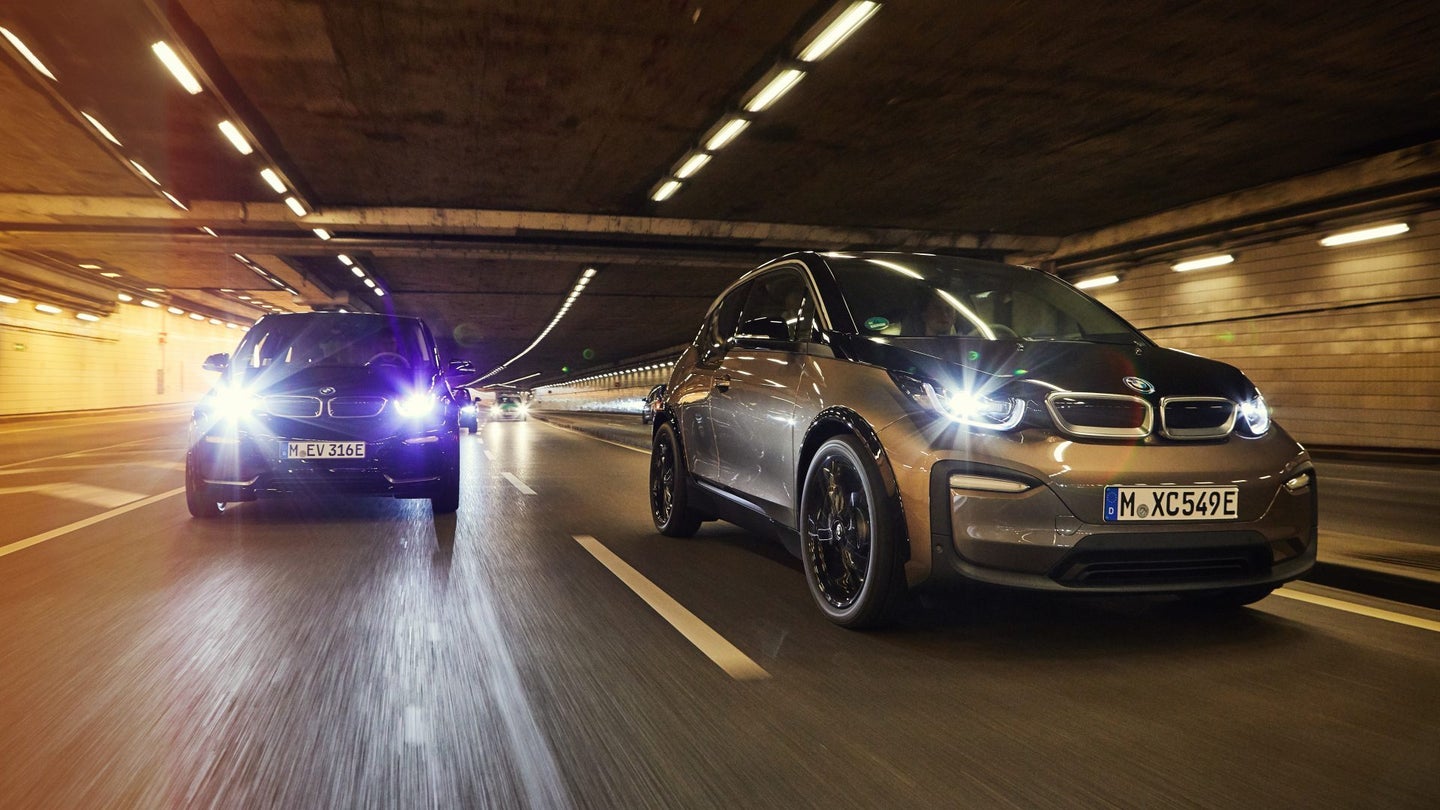 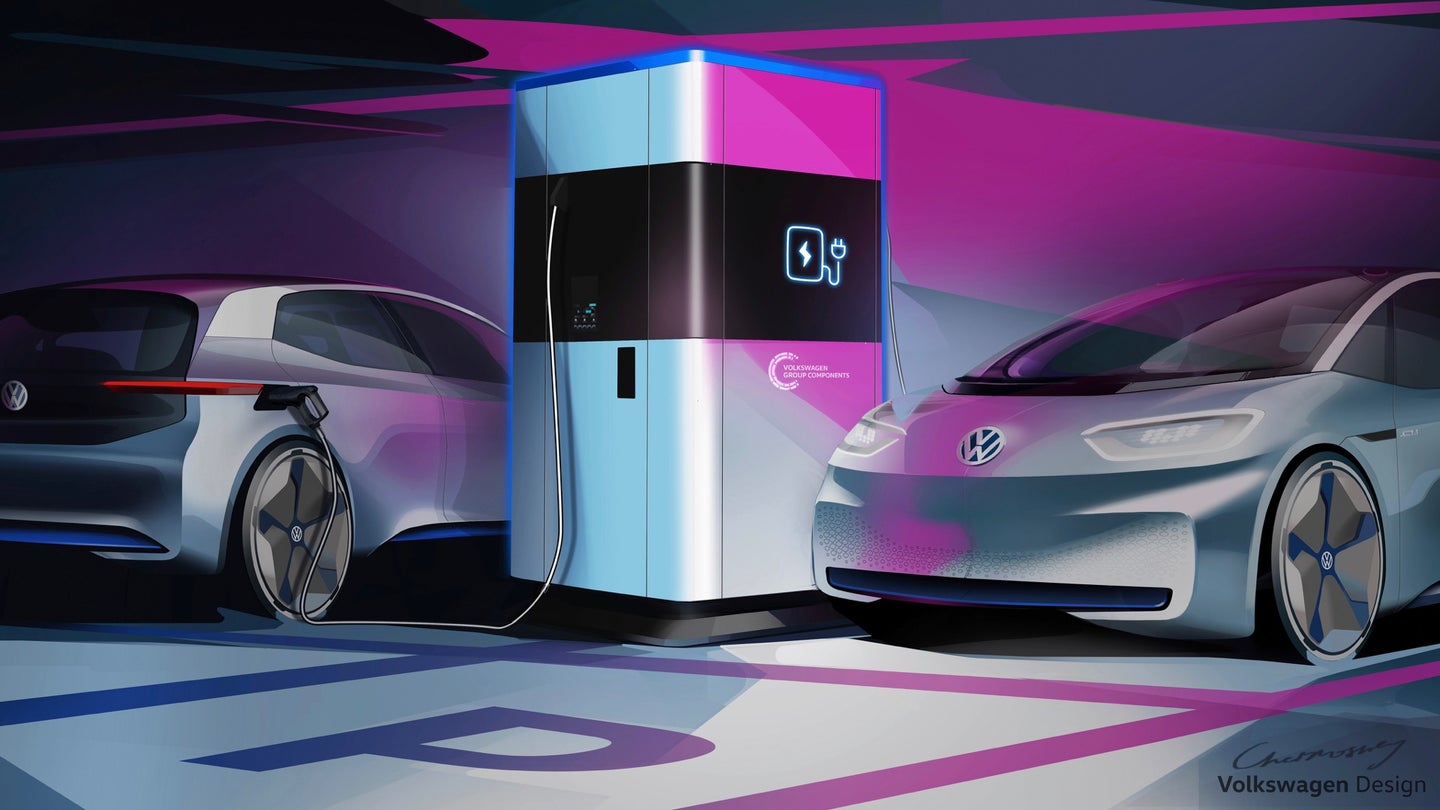 The first stations will be deployed in VW’s hometown of Wolfsburg, Germany. 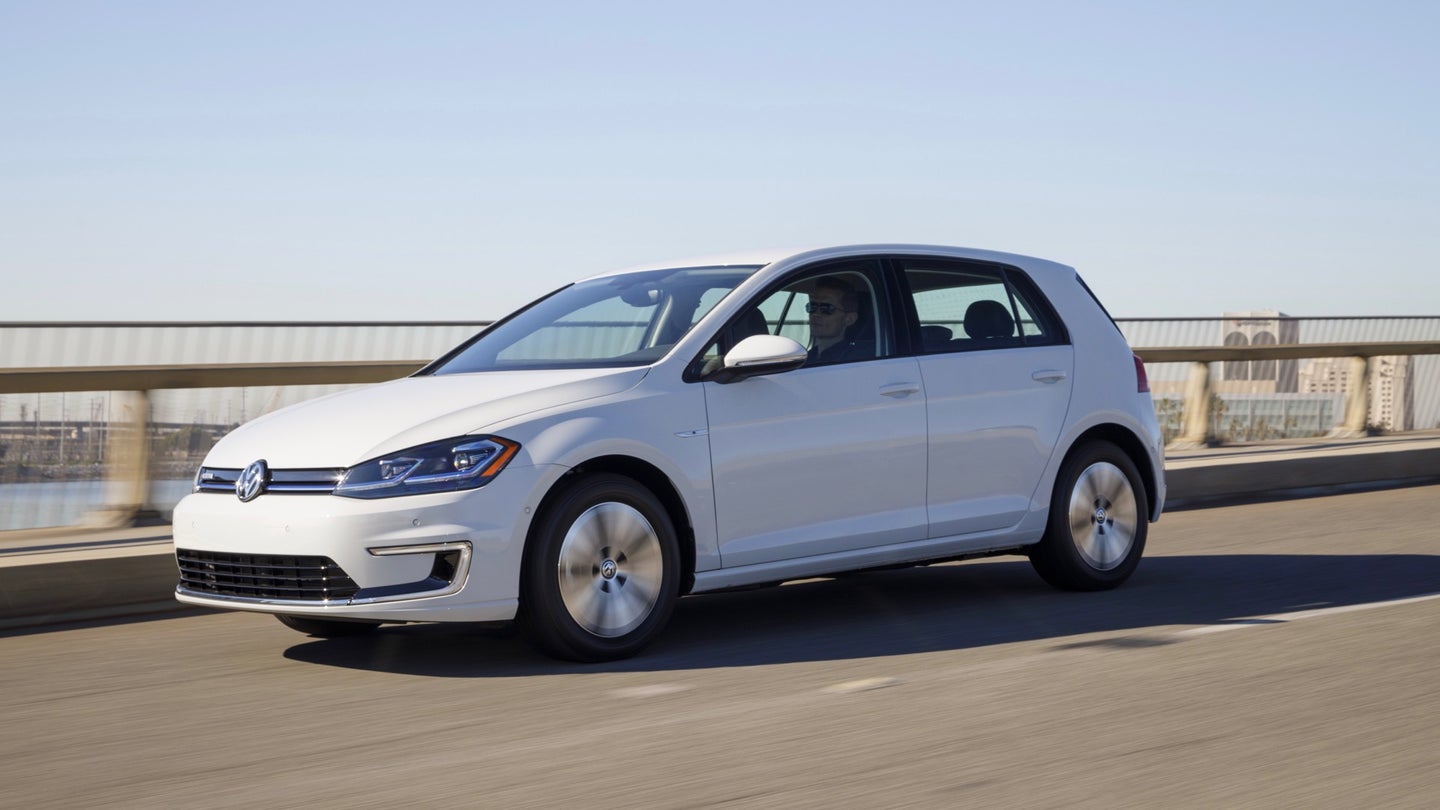 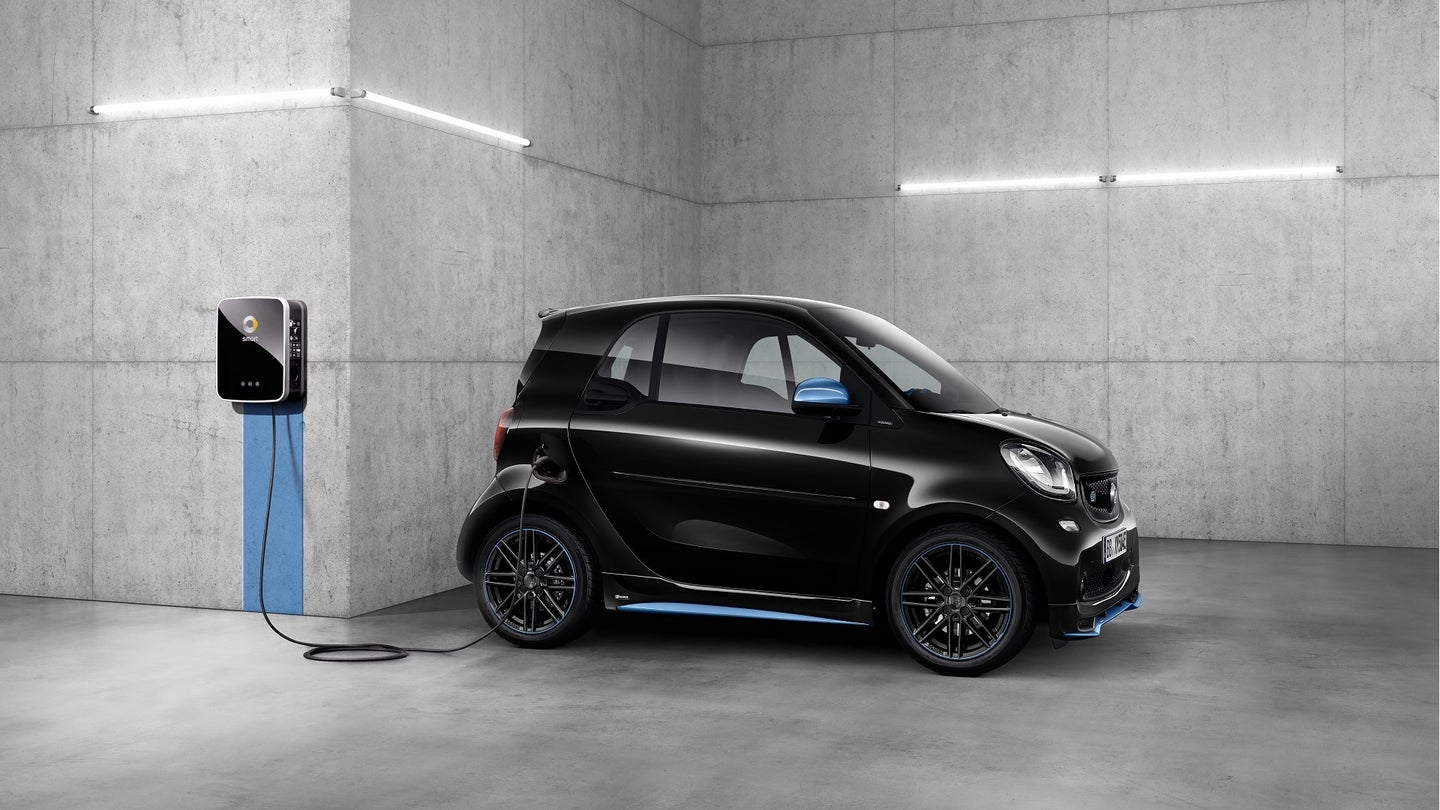 The Plug and Charge system will eliminate the need for charging cards or smartphone apps to pay for charging your car on the go.