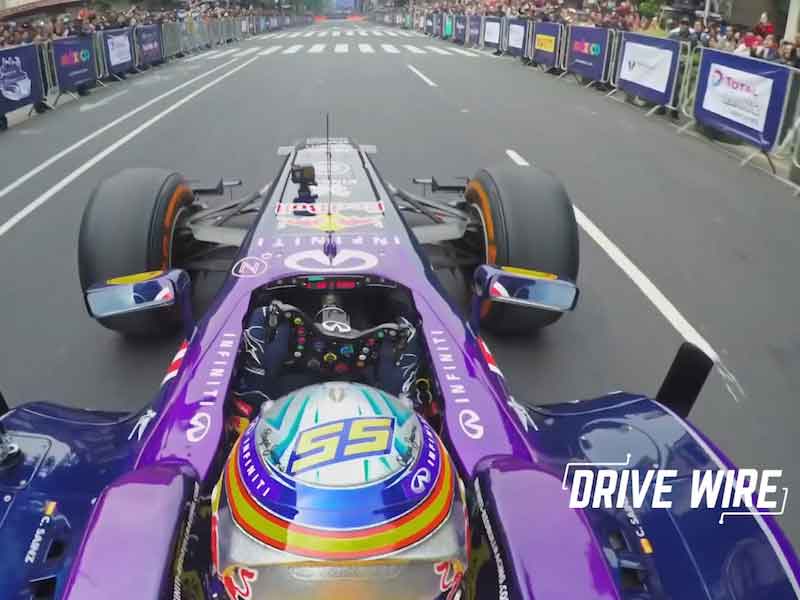 Winterkorn promised he did not know about the illegal software being used to alter emissions readings on the eleven million cars in question, but that he is willing to take full responsibility. There are reports that Porsche CEO Matthias Müller will be the next VW CEO, but nothing is certain at this time.

Big news today from the strange world of auto alliances. BMW and Lexus are teaming up to produce a supercar to replace the Lexus LFA and allow BMW to jump into the supercar game. The goal being, compete with the Audi R8.

Early reports show the car utilizing a carbon-fiber tub over an aluminum space frame. The Lexus version will be powered by a street-legal variation of their LeMans race car V8. BMW’s propulsion will likely be a twin-turbo inline-six. Interesting to note, both versions will include hybrid technology.

Red Bull adviser Helmut Marko says the team is planning to leave Formula One racing unless it can get competitive Ferrari engines. Current engines supplied by Renault have been a major disappointment in terms of performance and reliability. An engine supply deal with Mercedes fell through earlier this week, and Ferrari seems understandably reluctant to supply their engine to a competing team. But you may remember that Ferrari stole Red Bull’s most prominent piece of racing technology, German driver Sebastian Vettel, in 2014.

Turning now to sweet gear, we really, really want to try a Boosted Boards Hoverboard. Now, that’s its model name, not its description. Instead of hovering, it uses one central wheel to deliver a smooth ride. That wheel is driven at speeds up to 16 mph, and the board has a reported 10-mile range on a charge. It weighs 25 pounds, which seems like a lot, but you also get built-in speakers. So be careful… this could make you either the coolest or the worst person on the sidewalk.

That’s it for today’s edition of Drive Wire. Be sure to come back to thedrive.com for more, and follow us @the drive on all your favorite social media platforms.