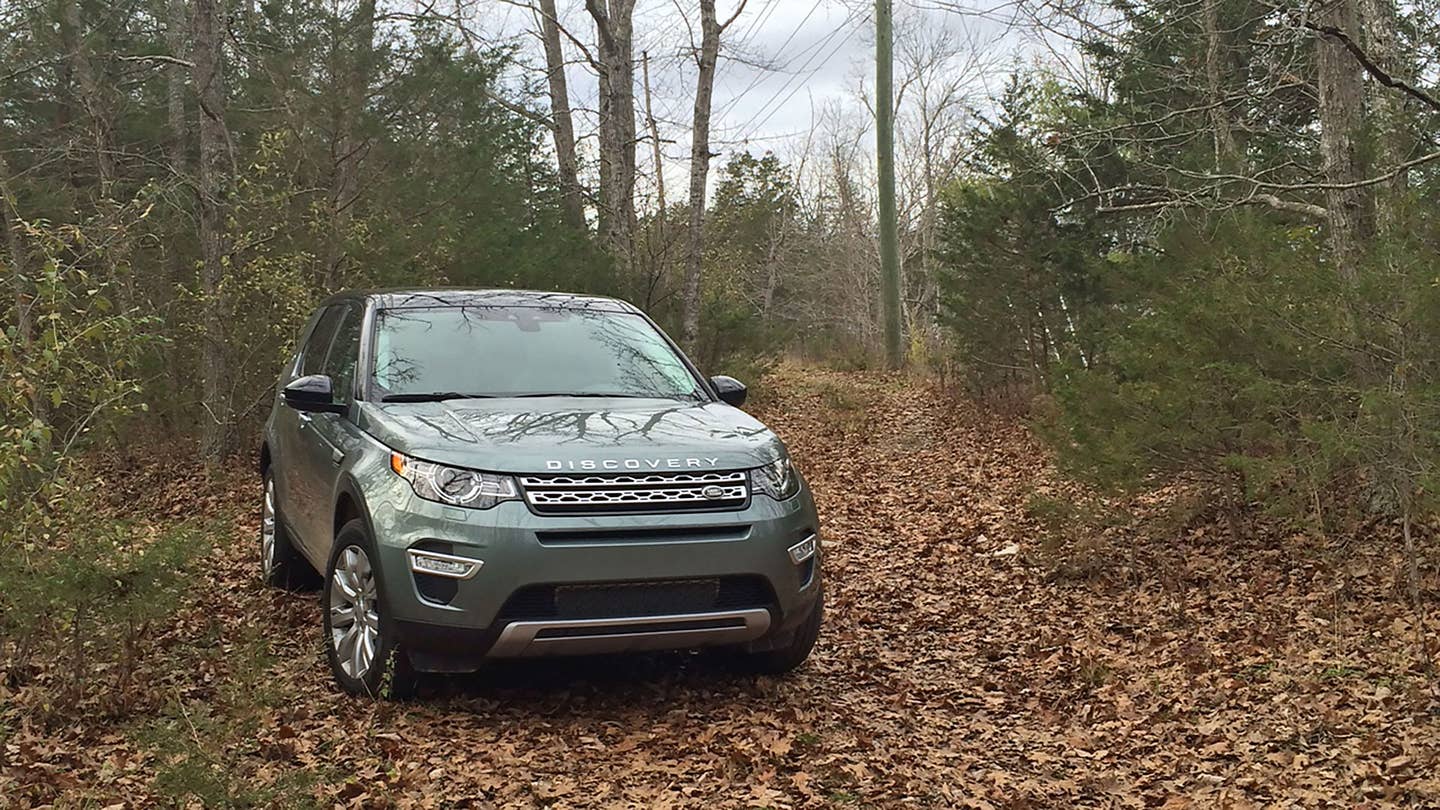 Years ago I decided that, when I die, I want to be buried in a casket filled with spaghetti and meatballs. It’s my favorite food. My kids never let this go. They say, “Oh, Dad, you’re getting old. Better start making the spaghetti!” (Relax kids; I’m 44, you’re not getting my money anytime soon.)

After driving the AMG GT S for a week, however, I’ve rethought everything. When I die, I wanna be propped up in the driver’s seat of this car and left to rot. Eternity is not long enough to spend with this magnificent machine.

I took the car to my favorite winding thoroughfare near my house, Foresthill Road in the Sierra foothills of California. I wouldn’t say that I saw triple digits on this gorgeous, undulating roadway, because that’d be against the law and I’d be a moron to admit it. Never mind. The car is sure-footed in the sweeping bends, commanding on the straights, its twin-turbo V8 song a delight. You get the feeling you could pop the hood and find the Stuttgart philharmonic stuffed between the vees.

In the Golden State, what you drive has as tendency to define you, and this car represents the personality traits I aspire to but will never attain: true sophistication, utter beauty and total badassery. The lines are perfect. While the car’s shaped like a typical long-nose, short-deck sports car exemplified by everything from the Ferrari GTO to today’s Jag F-Type, it’s also true to its Benz DNA. It’s unmistakably M-B, and to me, an homage to the world-dominating Mercedes 300 SLR racing coupe of the Fifties.

Thanksgiving with my boyfriend’s family wouldn’t be the same without my sister-in-law taking us on a death march up into the Blue Ridge Mountains, and without her cooking up a cockamamie logistical scheme to get everyone, including the intrepid hikers, and the aged parental generation and lazy teenage one, to the same picnic spot at the same time at the end of the slog. Luckily, the Disco Sport, despite its diminutive size and seemingly soft-roading stature, pulled through with everything we needed. Rugged and adjustable four-wheel drive, with a special setting for Defrosted Virginia Mud. Luxurious accommodations befitting a proper Rangie. And—surprise!—a third row of seats buried under a thick rubber mat in back. Perfect for torturing teens (but with its own HVAC controls and palatable position, not quite torturous enough). If only the power delivery from the turbocharged four-cylinder engine and nine (!) speed automatic transmission were as smooth as the silhouette and leather seats. -Brett Berk, writer-at-large

To certain enthusiasts, a (largely) front-wheel-drive BMW will go on their long list of betrayals. But BMW won’t care, as long as its new X1 ends up on more shopping lists. That’s a distinct possibility, with the X1—based on BMW’s latest Mini platform—seemingly sprung from a focus group on what Americans want in a petite-yet-premium crossover SUV.

BMW’s previous X1 started from rear-drive roots and offered an optional inline six-cylinder engine, and that version was a hoot to drive. But it was also the kind of pricey pseudo-hatchback that struggles to find a big audience. Starting from $36,345, the new X1 plays it straight as the smallest sausage in BMW’s long link of X-badged SUVs. It’s handsome in a laid-back way, and it squeezed into Manhattan parking spots like any Honda Civic or Ford Focus. Most importantly for aspirants, the X1 much better packaged than the departing model, including a truly adult-size back seat and enough headroom for NBA small forwards.

This X1 xDrive 28i is also a touch lighter, at 3,660 lbs, and it’s surprisingly fun and balanced considering its front-drive genes; rear wheels only come into play when things get skittish up front. The interior is appropriately deluxe and full-featured, and thankfully does without the pachinko-parlor whimsy of its Mini cousin. View-blocking front roof pillars, thicker than a stevedore’s forearms, were one interior complaint, along with front seat cushions that are slab-hard and shy on lateral support. Between BMW’s latest 2-liter turbo four—with 228 horsepower and a healthy 258 pound-feet of torque—and a terrific eight-speed automatic (with a conventional mechanical console shifter), the X1 is swift yet efficient. I saw 26 mpg just short-hopping around Manhattan and Brooklyn, impressive for a li’l Bimmer that takes just 6.3 seconds to run from 0-60 mph.

And while it’s no road burner like the old six-cylinder X1, there’s enough grip and playful attitude for this class. For people who like, say, the Mazda CX-3,  but have higher aspirations and credit limits, the X1 is well worth a test drive, no matter which wheels are doing the driving. -Lawrence Ulrich, chief auto critic

It took two years of lambasting the Mazda 6’s design—particularly relative to theShinari, the statuesque sedan concept that preceded it—to realize my folly. I was wrong. Wronger than a Miata on dubs. The depth of my folly started to bloom when the tester 6 Grand Touring pulled up at night, its LED headlamps illuminating a tautly drawn fascia. No smiley-face Mazda, this. In the course of a week with the car, more eyes shot my way than in anything I’ve driven this year priced south of $75,000. Park a 6 next to a Fusion, an Accord, a Sonata, a Camry or an A6 for that matter, and you’ll know which is the most expressive, coherent and above all, fun product. Mazda’s ergonomics wizards designed the cabin with a preternaturally attuned sense of driver comfort. The eight-way power adjustable seat puts the deftly weighted wheel in easy reach, sight lines are generous for such a swept-cabin design and the balance, the balance. It’s as if the rubber bands of a higher civilization were brought to bear on body roll. At $33,000 out the door, the 6 as tested may be the greatest bang-for-buck proposition outside of, well,that other Mazda. -Jonathan Schultz, deputy editor