More power, less weight, and one hell of a reputation to meet.

BMW’s M cars are a lot of fun, but they’re not exactly rare. It makes full-on M versions of the 2, 3, 4, 5, and 8 Series, as well as all of its SUVs except for the X7. Many of those are also available in the more powerful and hardcore Competition spec. But you don’t see the letters CSL (Coupé Sport Leichtbau) very often. That’s because BMW only breaks out the label for its most finely-honed track weapons; the last time the CSL badge appeared was on the E46 M3 nearly two decades ago, a car that's still revered today. Judging by the looks of these disguised prototypes recently spotted tearing around the Nurburgring, it appears the Bavarians' mark of ultimate performance may be returning from its long hiatus on a new BMW M4 CSL.

BMW did a great job of camouflaging its test mules—aside from a front lip that extends beyond the edges of the bumper, it’s hard to see what the black and white wrapping conceals in front and rear aero work. According to Autocar, who reported on a tip from an anonymous source, the production version could debut by the end of this year and start rolling out of the factory in July 2022.

This video is the clearest sign yet that those three magic letters are back in action. The test drivers are really going at it—prototype drives are about data collection, and exploring the CSL's limits apparently means keeping a fast pace.

It’s reasonable to assume BMW would use some of the same strategies it employed in the creation of the M5 CS, which the automaker calls its “fastest, most powerful street-legal” car ever. By reducing the amount of soundproofing and using carbon fiber reinforced plastic for a multitude of exterior parts, the M division was able to make the M5 CS 230 pounds lighter than its Competition sibling. Engineers heightened the effect of those weight savings by tuning the twin-turbo 4.4-liter V8 to produce 627 horsepower and 553 lb-ft of torque, giving it 10 more horsepower and a 90-rpm wider torque band than the Comp model.

Whatever exactly BMW ends up doing to convert the M4 into the next coming of the CSL, the targets it needs to hit are clear. The M4 Competition Coupe’s twin-turbo 3.0-liter I6 pumps out 503 horsepower and 479 lb-ft, which move its 3,880 pounds of curb weight around the street and track. Another thing BMW needs to do? Send the M4 CSL to the U.S. 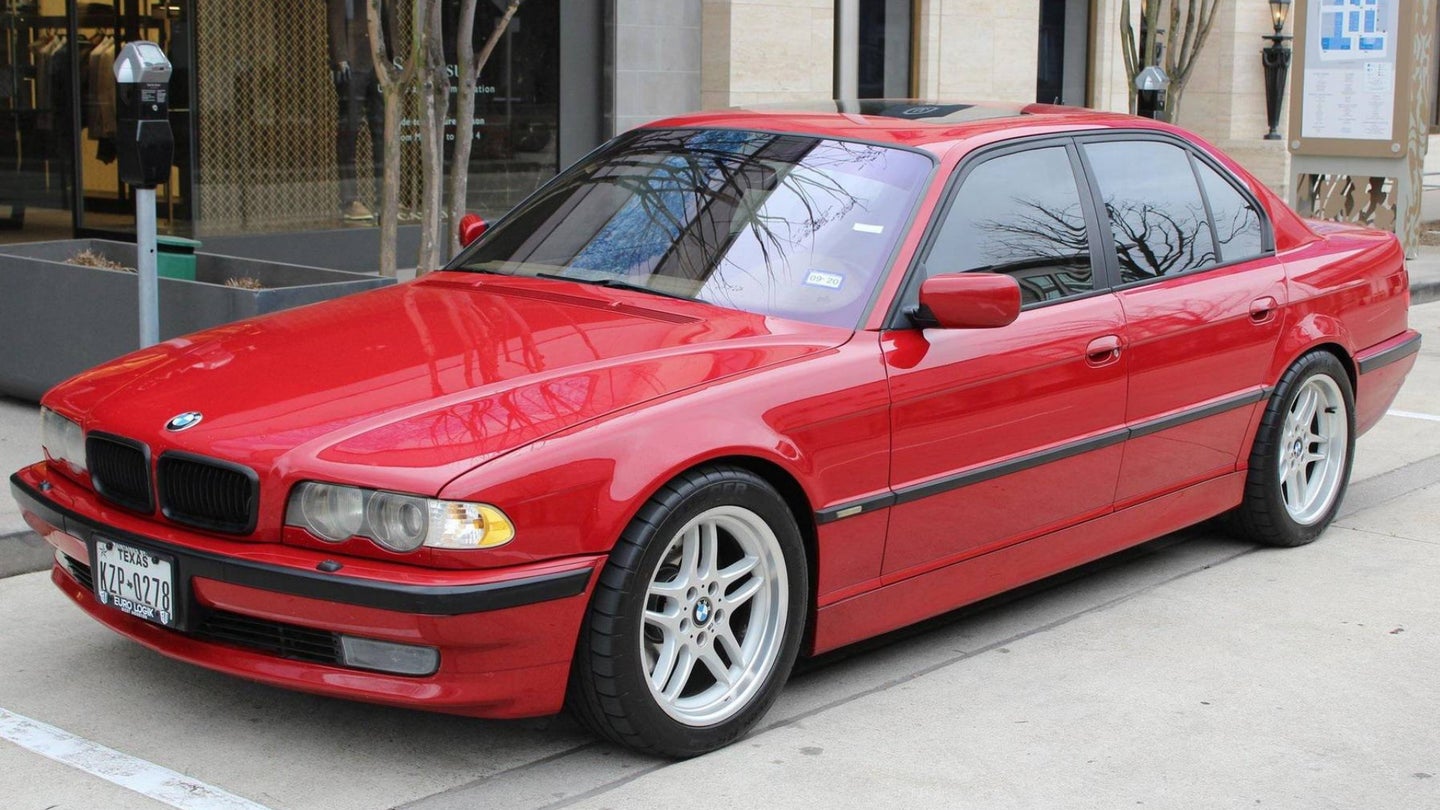 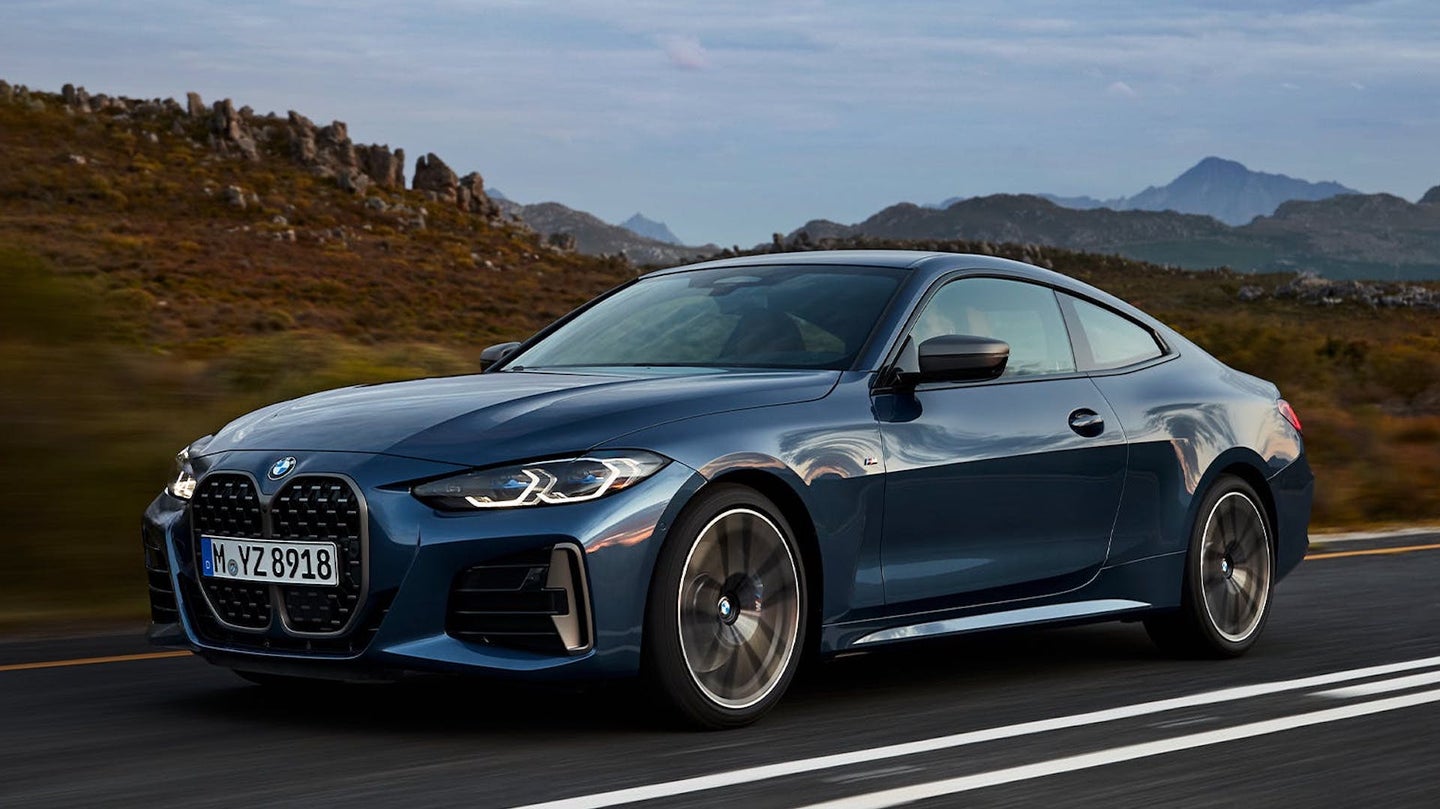 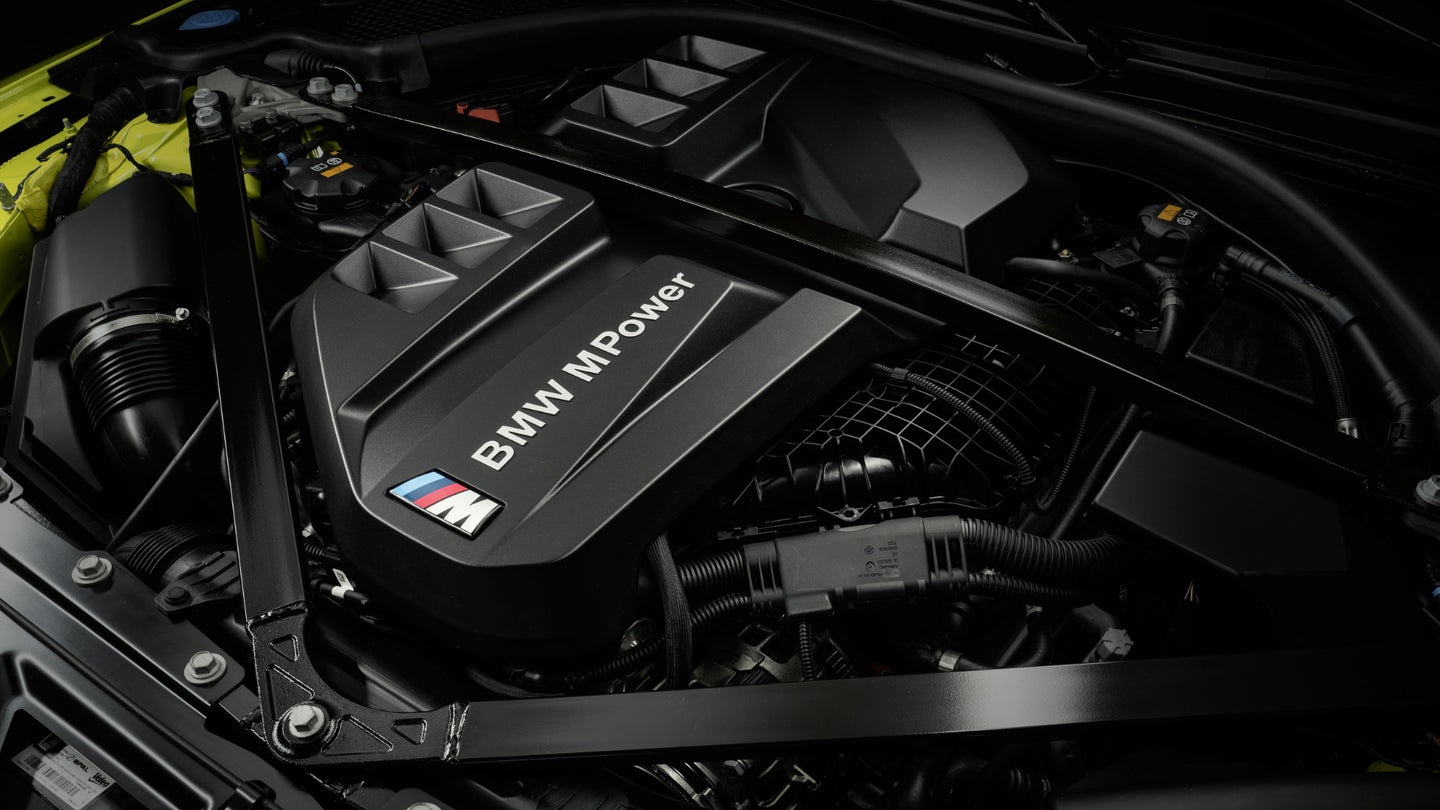