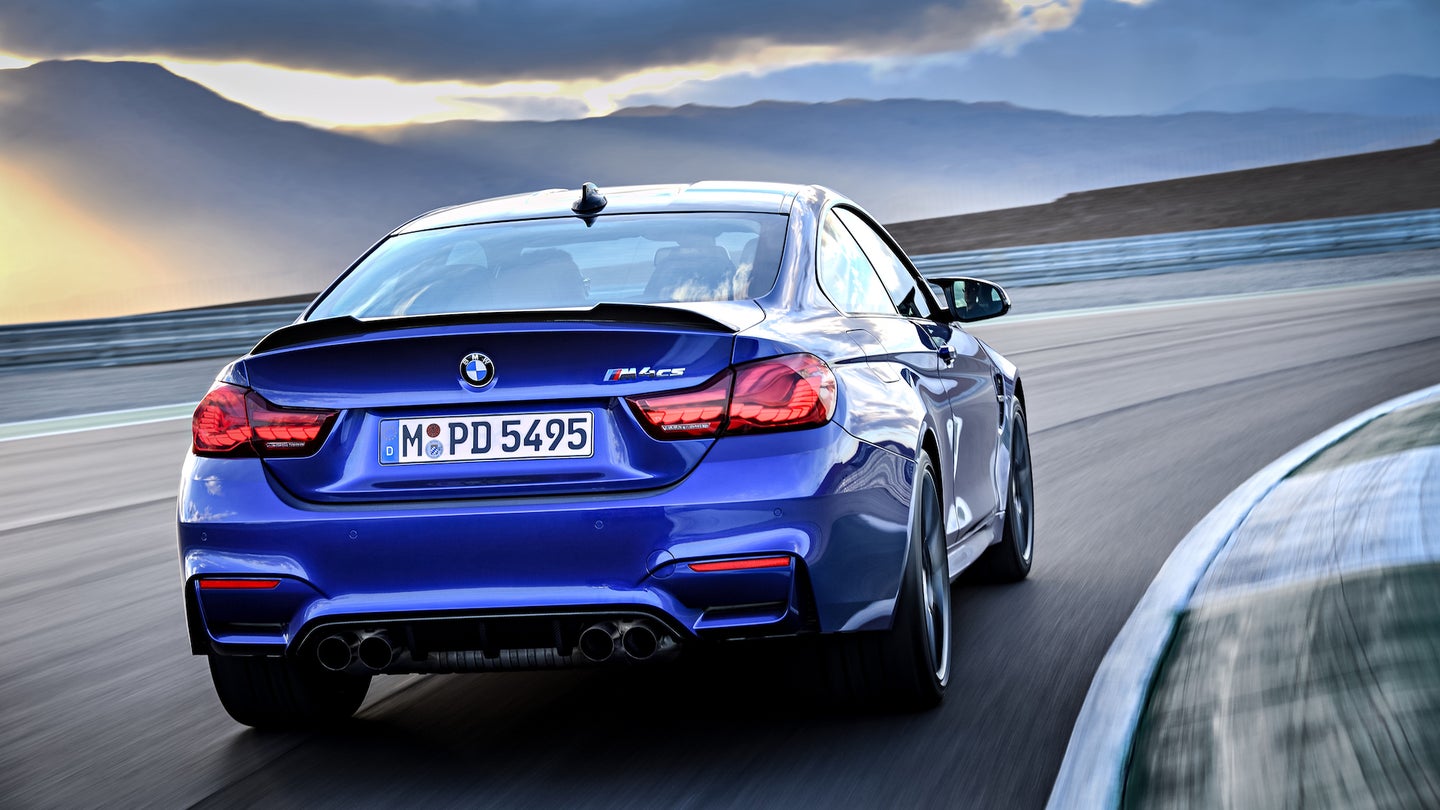 BMW has a new mid-range model for its M4 lineup that brings a slight horsepower increase.

The BMW M4 CS, announced in a press release Wednesday, is a new special edition model of BMW's popular mid-range M sports coupe. Joining the M4 lineup right below the M4 GTS, the car gets a 10-horsepower power bump from the 450-horsepower Competition Pack model.

With this new slight increase in power, BMW claims the M4's 3.0-liter twin-power turbocharged inline-six engine can get the CS running from 0 to 60 in 3.9 seconds—the Comp Pack-equipped cars manage 0 to 60 in four seconds flat, according to BMW. It's not much, but it's something. Also, there's no manual option here to slow those launch numbers down, so our condolences are with those who wish to row their own gears.

Though no manual option is available, the car does come standard with the M Driver's Package, which raises the speed to an electronically-limited 174 miles per hour.

The CS also comes standard with BMW's Adaptive M suspension and a newly-designed wheel setup that comes wrapped with Michelin Pilot Sport Cup 2s. In the interest of lightness, the new edition has alcantara-covered seats, door panels with pull-loops, and a roof constructed of carbon fiber-reinforced plastic.

For those who care, BMW claims a Nürburgring Nordschleife lap time of 7 minutes 38 seconds with the CS. To give you some reference, that's six seconds short of Alfa Romeo's 7 minute 32 second time with the 505-horsepower Giulia Quadrifoglio.

It's the first M car from BMW to rock the CS badge, and almost definitely not the last—at least not with all the rumors of an M2 CS floating around. 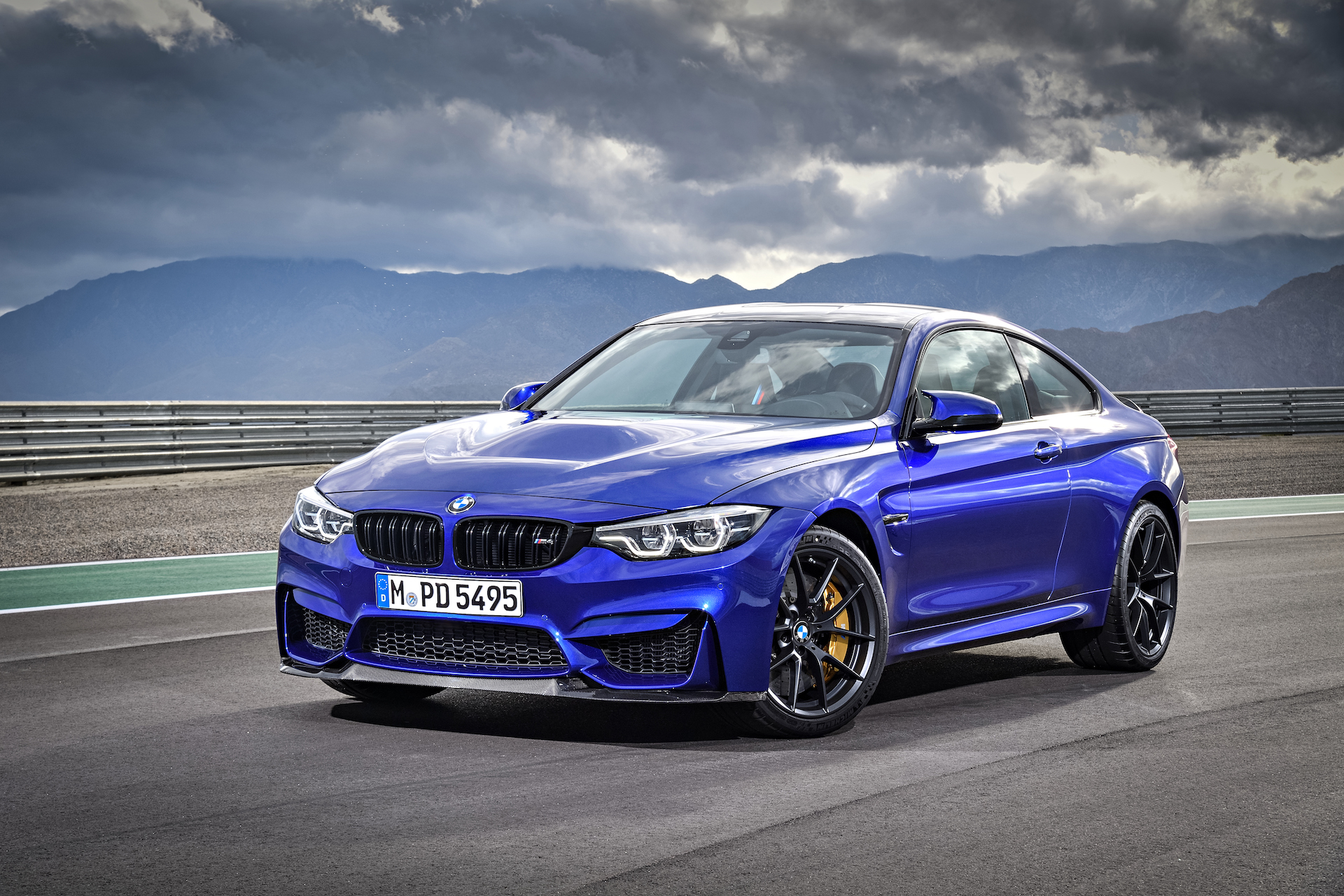 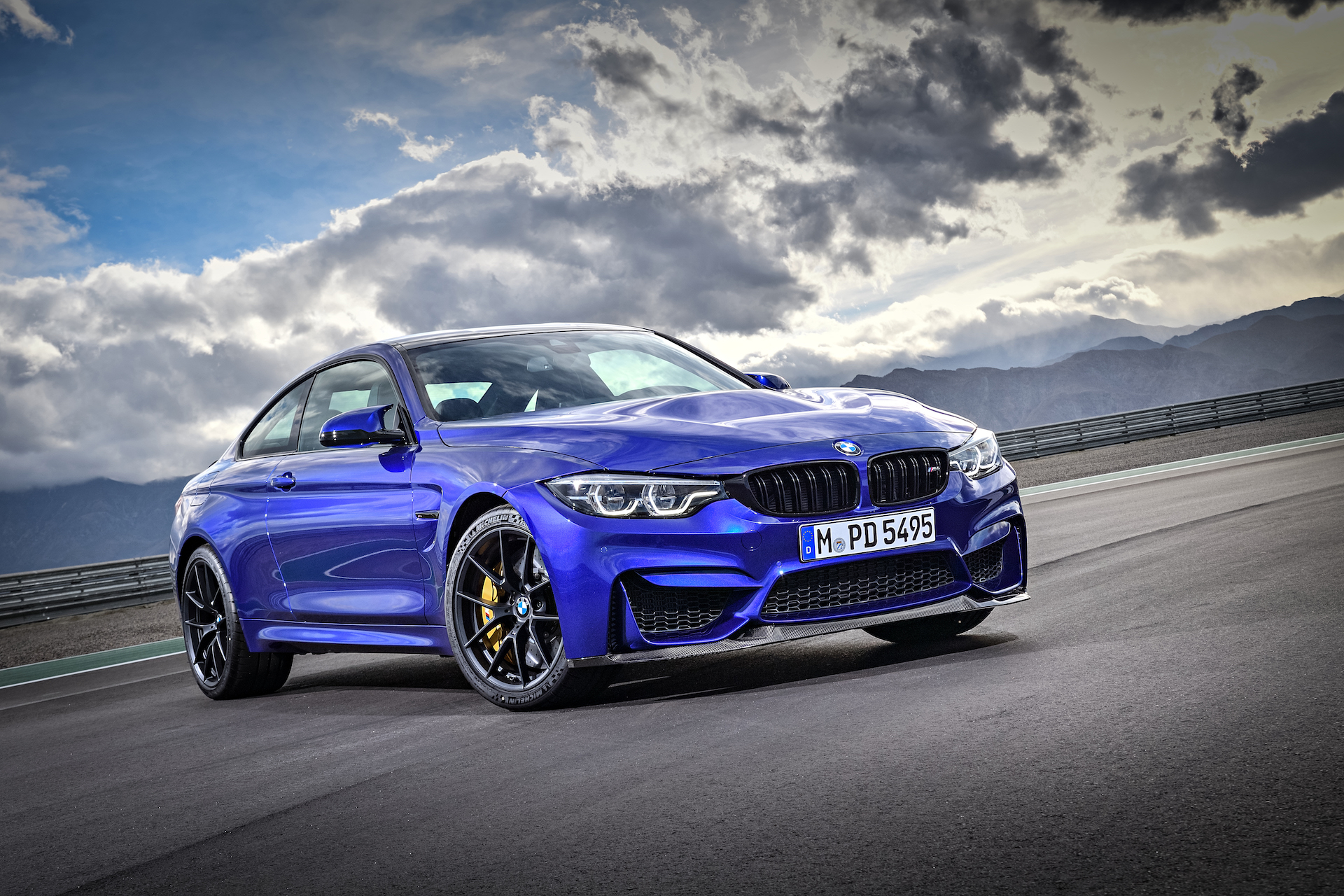 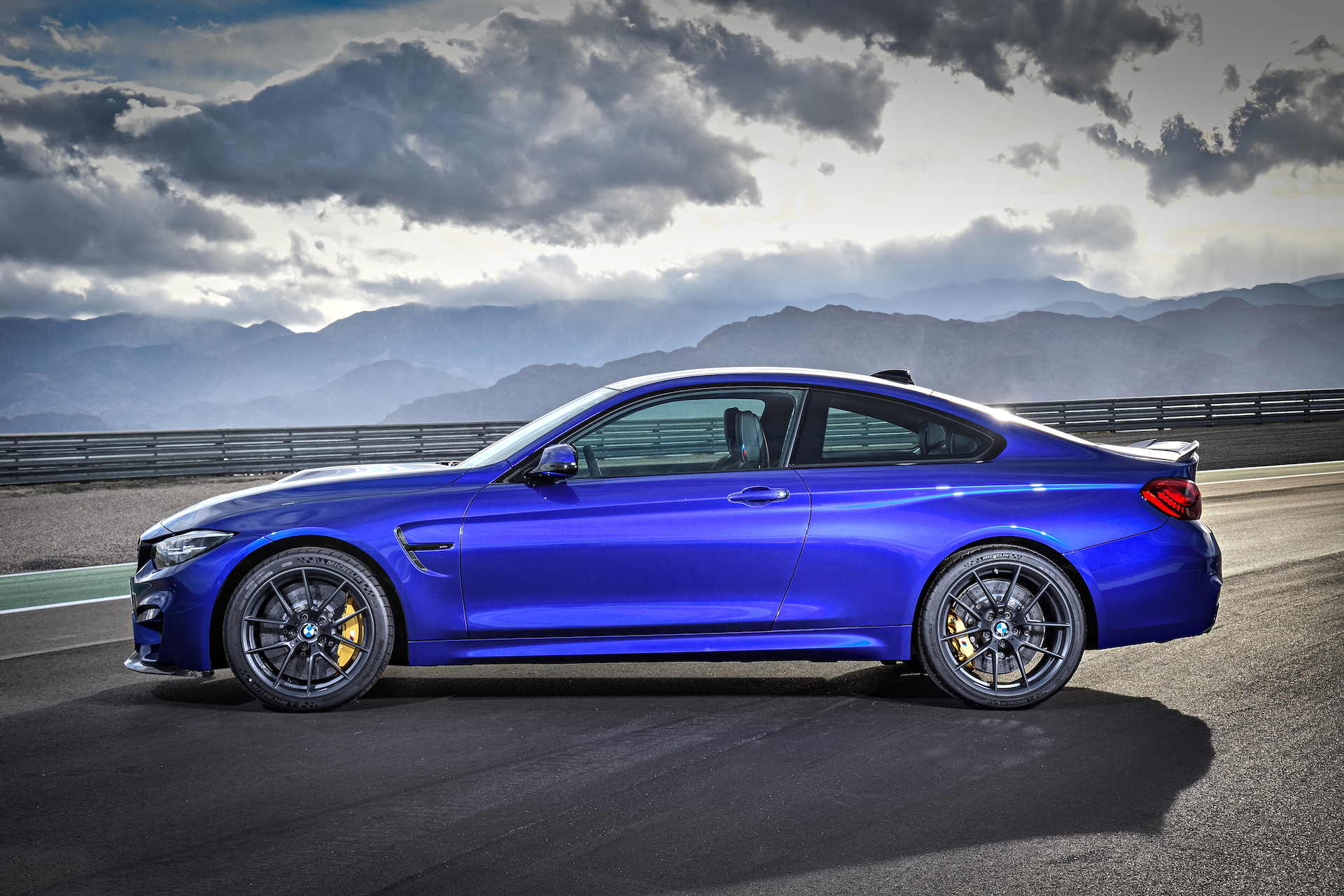 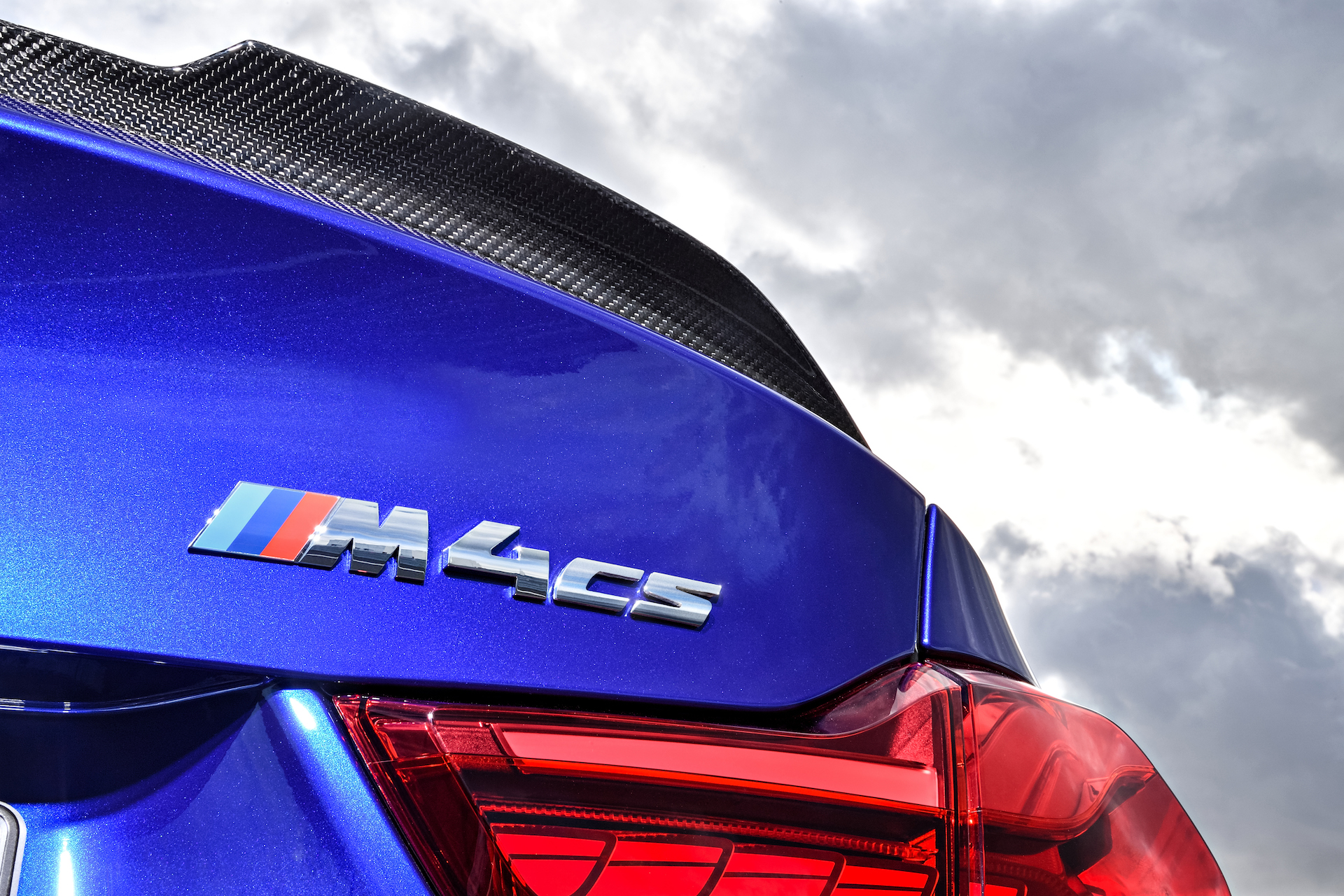 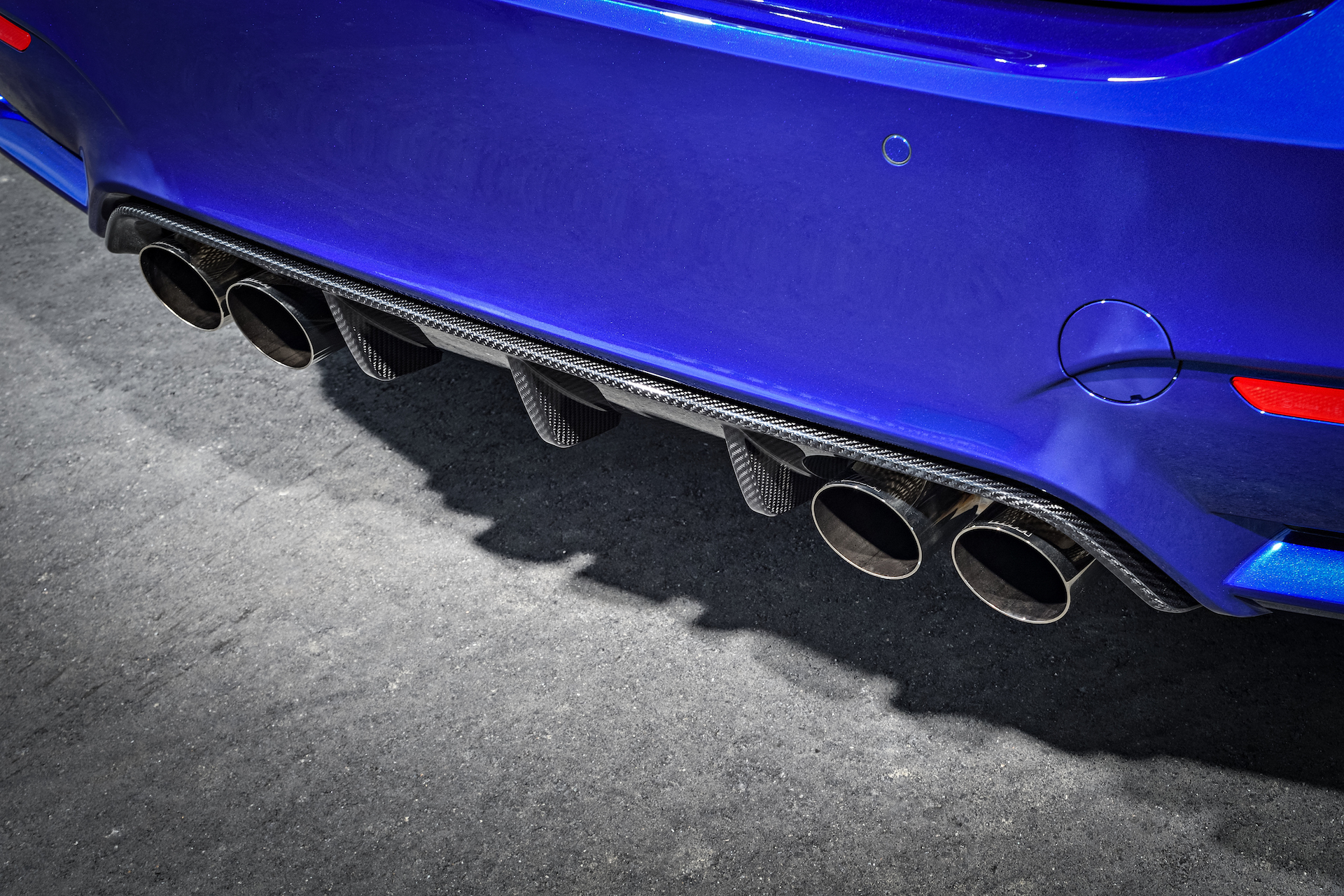 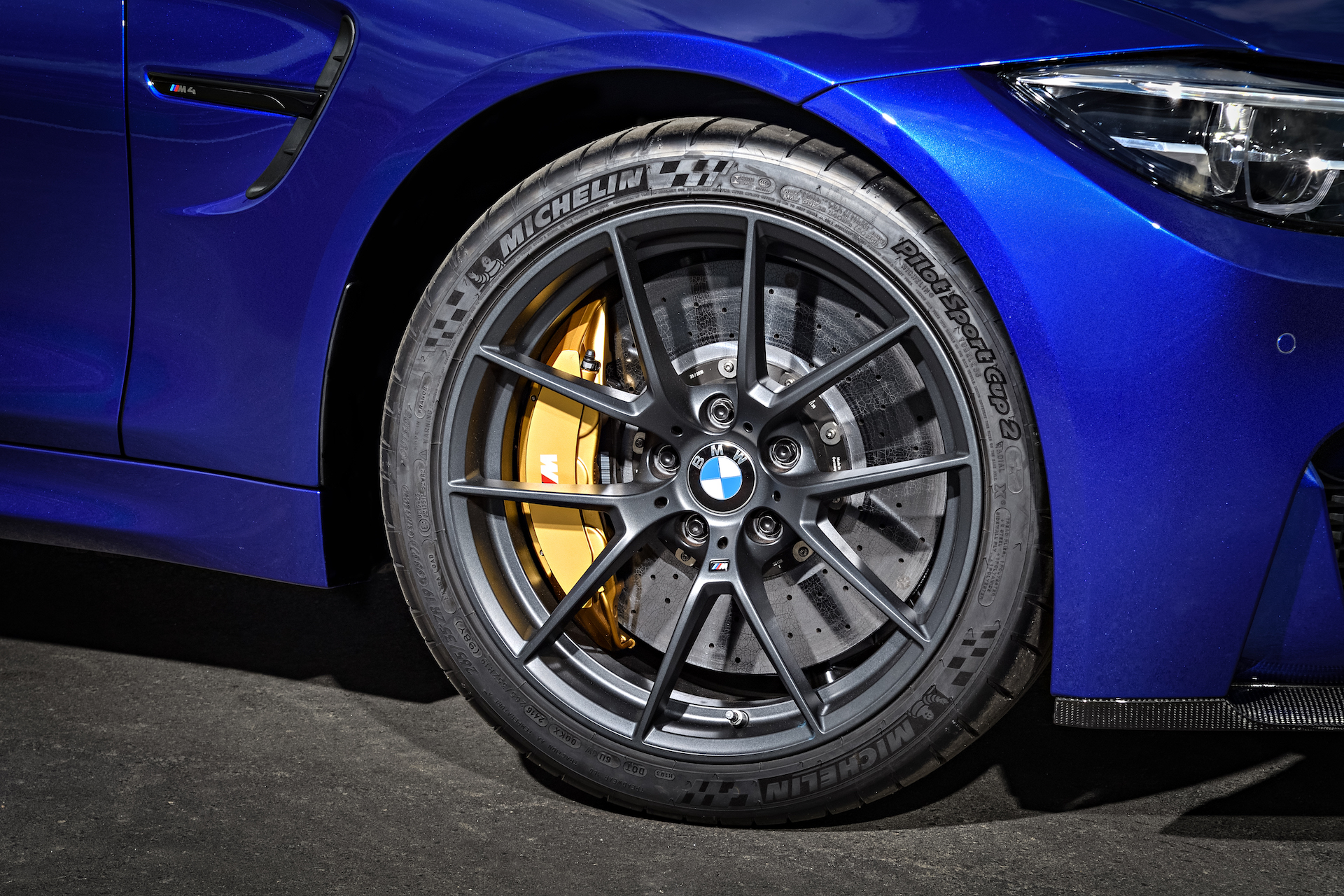 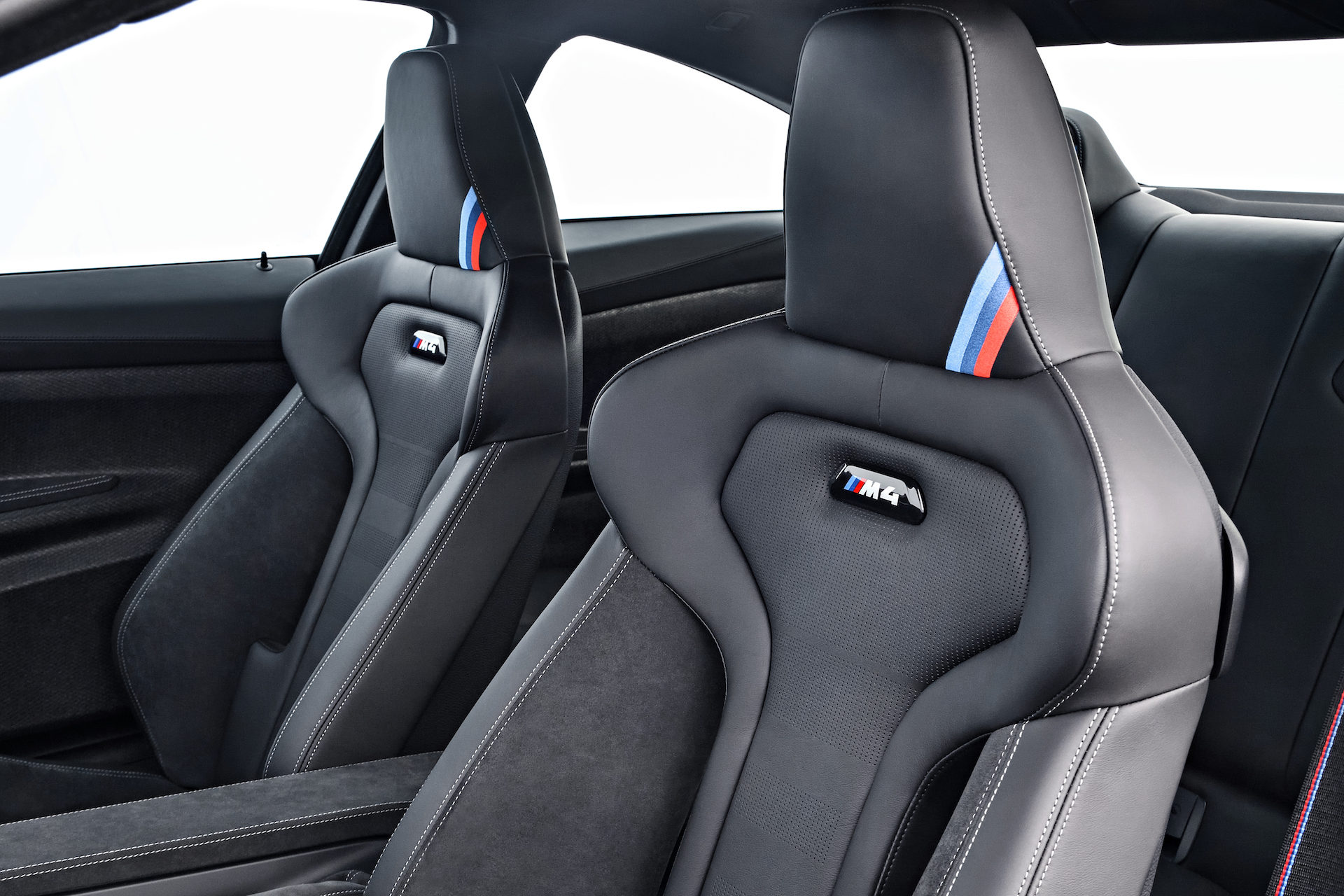